On the day that hopefully draws a close to the most disruptive period of education since 1945, our Upper Sixth students have received their A-Level results. 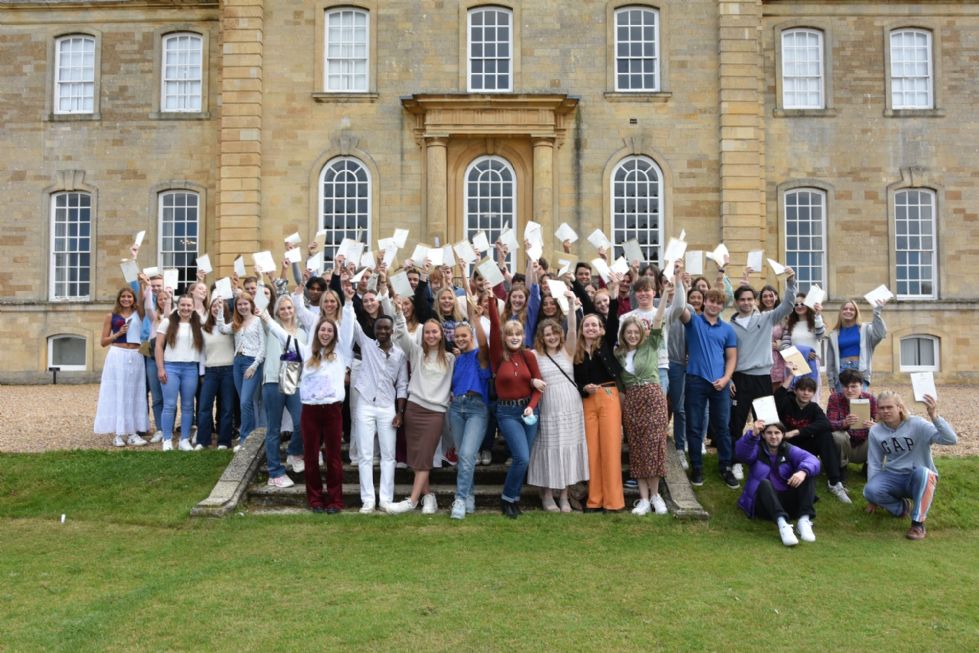 On the day that marks the end of a unique sixth form experience for all those discovering their grades and hopefully draws a close to the most disruptive period of education since 1945, our Upper Sixth students have received their A-Level results.

Like all teachers, Kimbolton staff worked exceptionally hard to adapt their teaching to the demands of the lockdowns and then delivered detailed attainment evidence to the exam boards in accordance with the system designed by Ofqual, overseen by JCQ.

Jonathan Belbin, the Headmaster, commented, “Against a backdrop of a global pandemic which put students, parents and teachers under immense pressure - plus the ever-changing advice about the grading system to be deployed by schools -  students across the country have had to show resilience, adaptability and flexibility on another level.  This year’s public examination arrangements have placed unique demands on all schools and unsurprisingly have led to different grade profiles across the country. We are delighted that the vast majority of our students are now heading for their universities of choice or have a strong platform from which to embark upon the world of work.”

On receiving her results, Lauren Elliott said, "I couldn't be happier! I didn't expect A*s, but a lot of hard work has paid off. I'm going to miss Kimbolton so much as I've been really involved in the sports and CCF, in particular. Learning here has been really fun and I've made friends for life." Lauren will be moving to Durham University to study Business and Management. Her mother, Paula, added, "I'm so very proud. It's been a challenging two years, but she's worked hard and deserves her grades. She's never looked back since starting here and the School has got the best out of her. Lauren's been well-supported and the pastoral care has been really good." 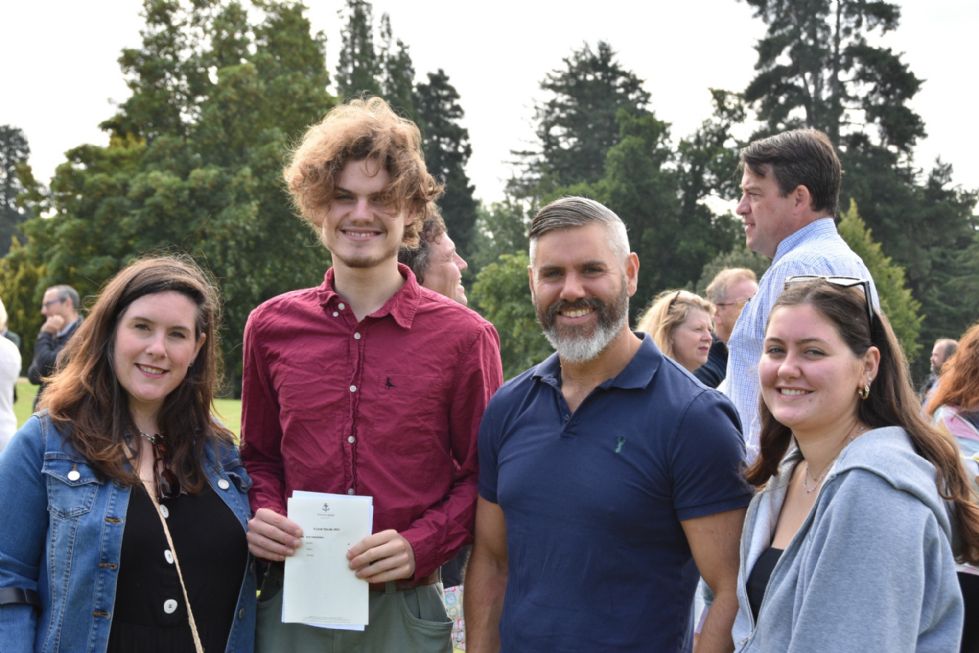 Noah Sanderson is going to read Mandarin and History at Leeds and commented, "I've been given the ethic to really push myself to achieve in life. Kimbolton is a positive place and has made a strong impression on me.  I'm optimistic about university and beyond." His mother, Sam, said, "We're thrilled at Noah's results. He's worked hard under difficult circumstances."

Craig Nyamarebvu joined Kimbolton Sixth Form from another local school and will be studying Law at Oxford. He reflected, "The teaching has been excellent and I wouldn't have got these results without the support of the Kimbolton teaching staff. Even though the pandemic curtailed activities, I've been involved in debating and led my House. After just a few weeks I realised that I was at a special place, and it's been the best decision I ever made. If you're considering Kimbolton for sixth form, don't hesitate, embrace everything and get involved!" Angela, his mother, agreed, "It's been a really positive and fulfilling experience, even though Covid got in the way. He certainly grabbed the opportunity - and ran away with it!".

The following students received all A* grades:

Congratulations to all of our departing Upper Sixth, most of whom will be moving to universities including Oxford, Cambridge, Durham, Exeter, Bristol and Manchester to study a wide range of courses such as medicine, engineering, marketing, languages and design. Others are planning to take a gap year or to move into employment. We will publish an overview of their destinations soon. A gallery of images from this morning is here.