Cadets Through to National Finals of CCF(RAF) Competition 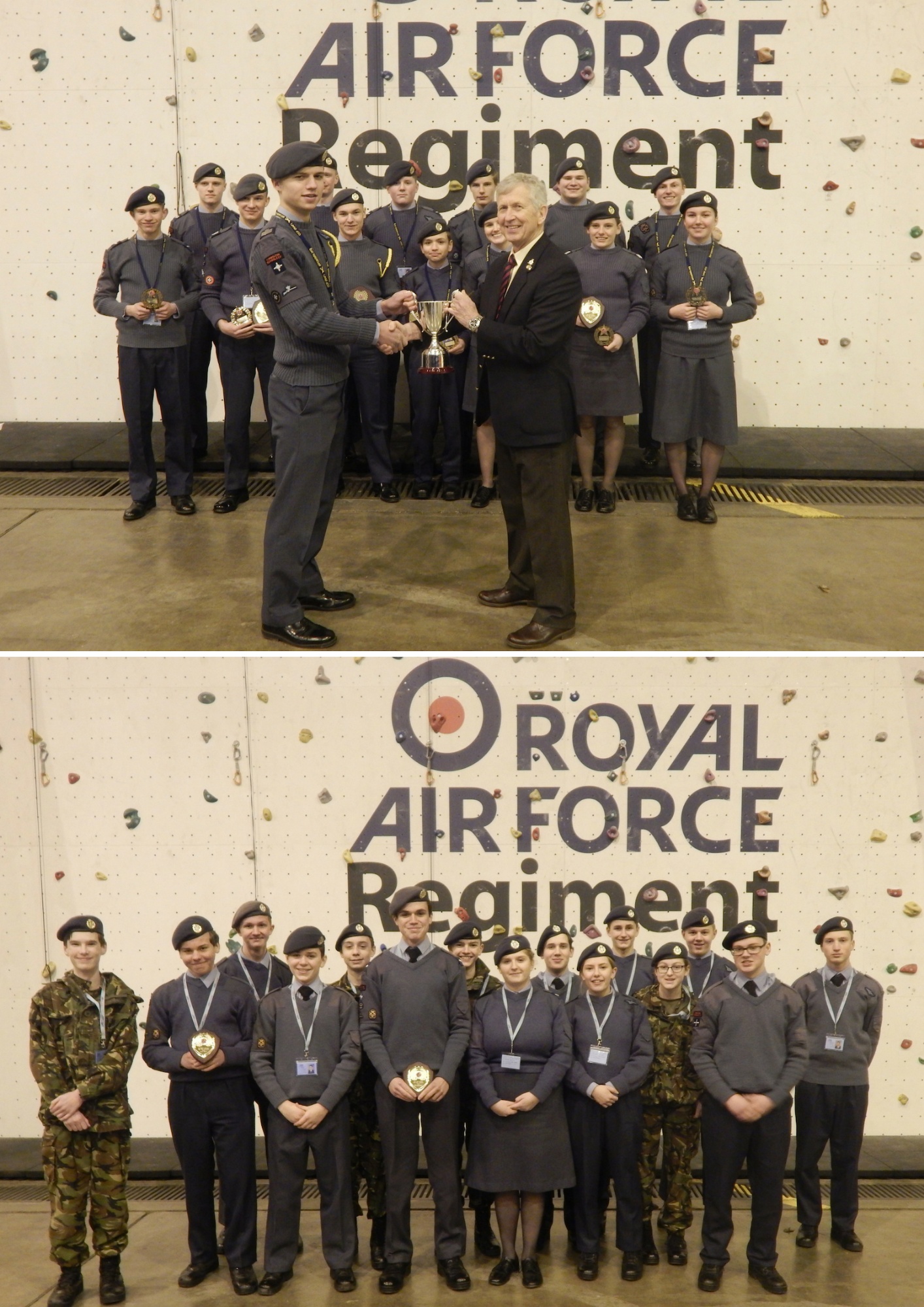 Kimbolton’s CCF (RAF) cadet teams achieved some outstanding results in the Eastern Region Royal Air Squadron Trophy competition at RAF Honington (03 Feb). Our ‘A’ team finished in 1st place and our ‘B’ team in 6th place, out of 18 teams. The result puts Kimbolton ‘A’ through to the National Finals at RAF Halton next month - where our cadets will be hoping to repeat their 2018 victory. Our school has won the trophy three times in the past five years.

CCF Contingent Commander Sqn Ldr Karen Dunn said: "Both teams trained hard for the competition, and we were delighted to finish in 1st place. These are impressive results, especially as several of the cadets are new to CCF and have only been with us for a few months."

The annual competition is open to all 200+ schools who have an RAF section in their CCF. The top three teams from each area secure a place in the Finals, which this year take place at RAF Halton on Sunday 10 March.