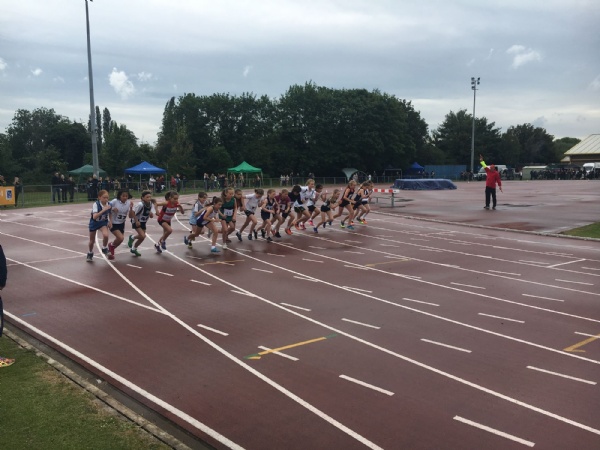 Victory for Upper Prep and Ingrams athletes at both the IAPS Regional Championships and the County Schools Track and Field Championships. 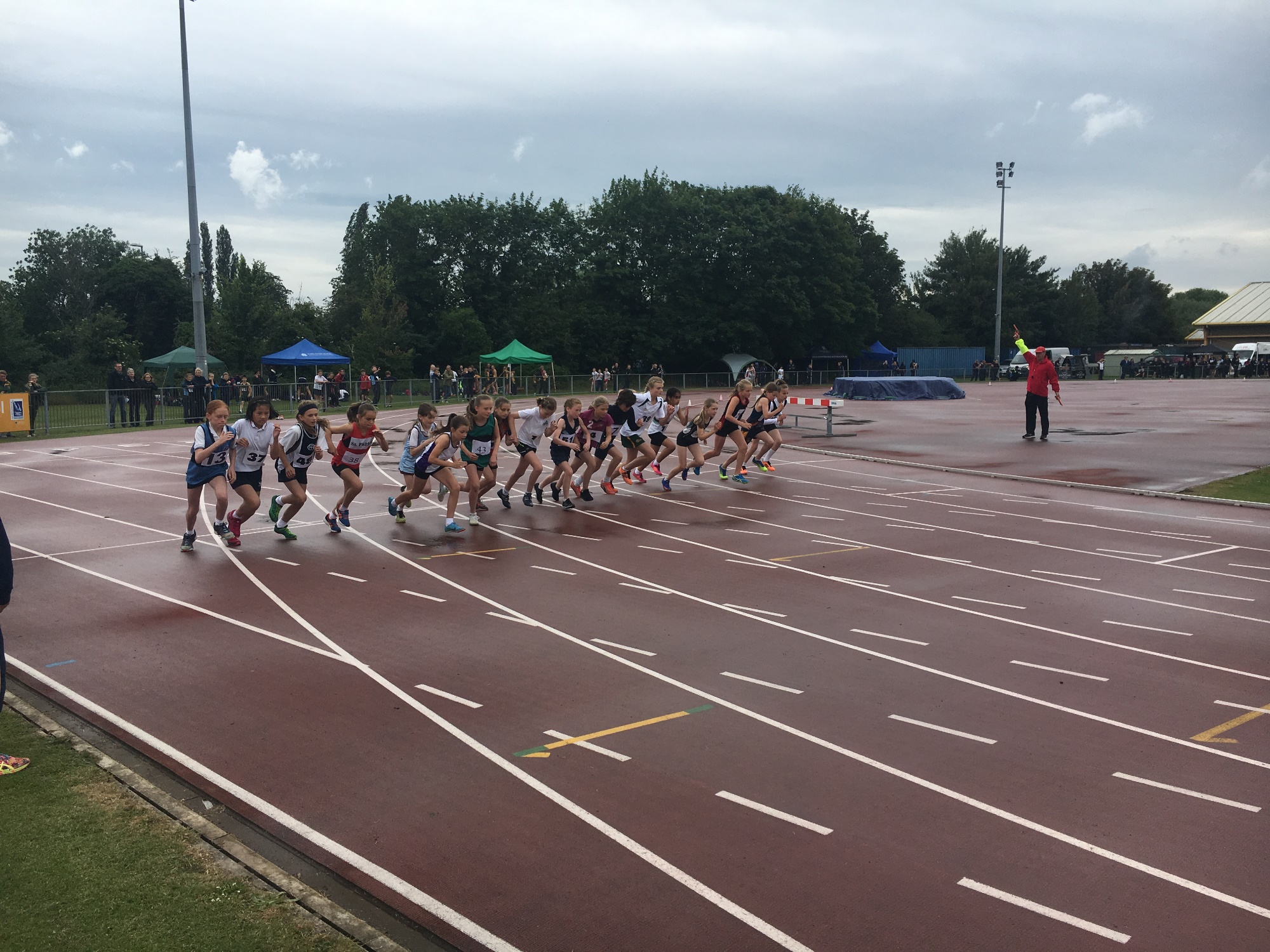 Several of our Upper Prep and Ingrams athletes braved the weather for the IAPS East Area Regional Athletics Championships at Bedford International Athletics Stadium on Friday 7 June. There were some excellent performances in spite of the torrential downpours, with several of the team finishing in the top ten in their respective events.

From the Prep, both William R (1st in the long jump) and Jemima D (2nd in both the 200m and 1500m) put in stand-out performances to qualify for a National Finals spot at Birmingham in July.

Other notable performances came from our Ingrams athletes. Connie A (800m) and Sam S (1500m) both finished in 4th place, while Lucca B - competing in the worst conditions of the day - finished 3rd in both the Shot Put and 100m.

Showing her experience in competition, Sadie W also secured her place at the Finals, with a 2nd place in the triple jump. She went on to win the javelin competition, with another record-breaking performance of 31 metres.

Well done to all involved and all the best to Jemima, William and Sadie when they represent the school and East region at the Nationals on 1 July!

Meanwhile, our athletes continued to battle the elements at the County Schools Track and Field Championships in Peterborough on Saturday 8 June, facing conditions usually associated with March or April. Having qualified at the district event, they were competing against the best athletes in the region. All of our pupils who took part finished in the top 5 in the county.

Spencer T achieved a personal best in the 800metres, finishing third in 2:17.3. In Bronze position were Lucca B, in both shot put and 200m, and Sadie W in the sprint hurdles. Well done to  Olivia C, who was victorious in the 1500m and took the county title. Congratulations to Sadie, who went on to win the Junior Girls javelin, also becoming county champion. She has been selected to represent Cambridgeshire Schools at the English Schools Championships in the Junior Girls' Javelin (Years 8 and 9) on 12-13 July.  Good luck!