Our Lower Sixth Form Politics students enjoyed a memorable trip to London this week, to visit The Houses of Parliament, the Supreme Court and Whitehall. Students saw the Extinction Rebellion protests at first hand, took part in a Legislation workshop, and enjoyed the opportunity to watch two cases in action at the Supreme Court. They also had a guided tour of the Houses of Parliament and the opportunity to watch debates in both chambers.

Head of Politics Mr Toby Leadbetter, said: “We had a most interesting trip with the Extinction Rebellion protests going on right in the centre of power, with gatherings outside Downing Street, Parliament, the Supreme Court and various government departments, as well as in Trafalgar Square. All that we saw was peaceful and democratic. The day was much enjoyed by the students, who showed inquisitiveness and an appreciation of the importance of the democratic institutions.” 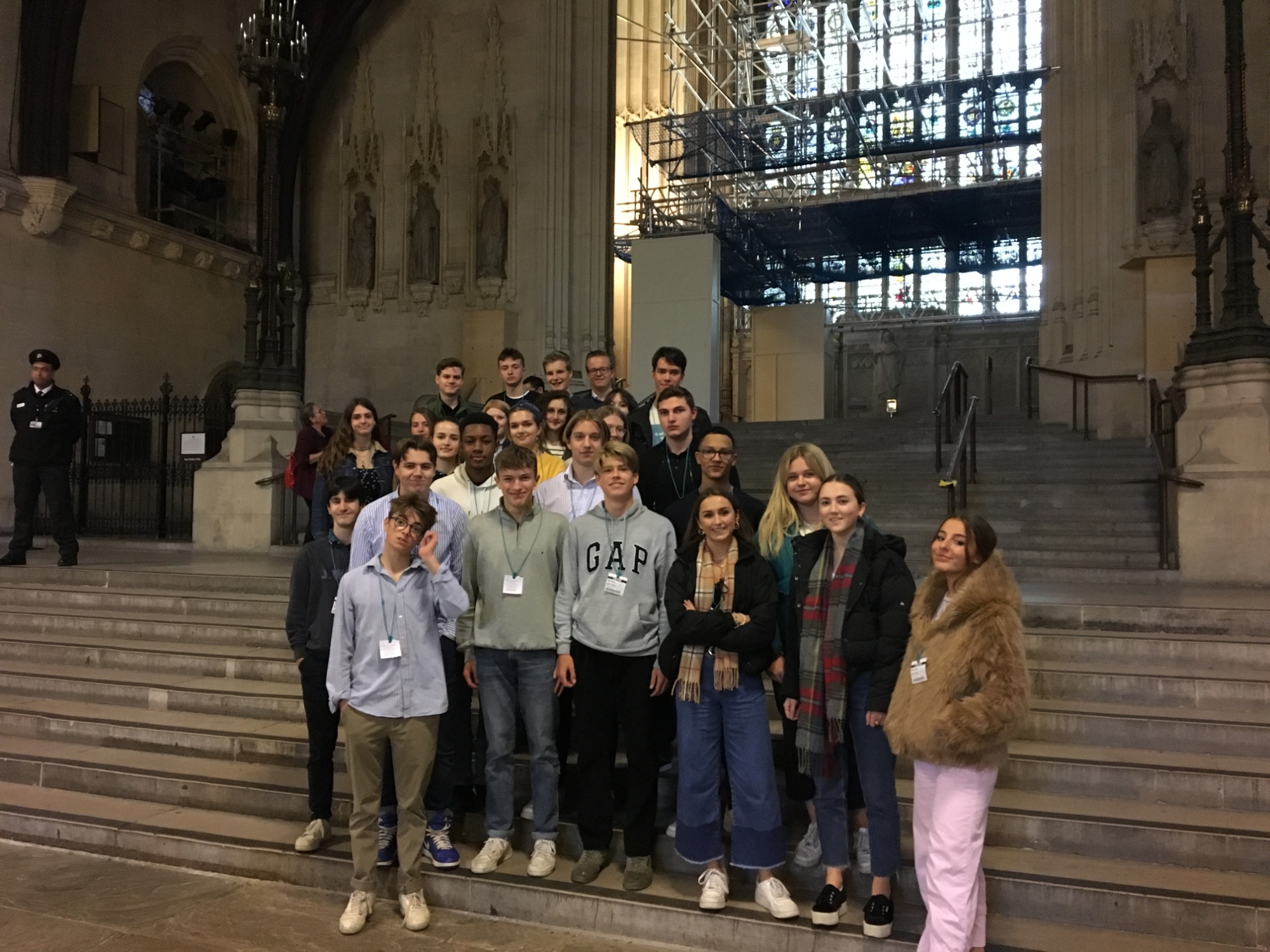 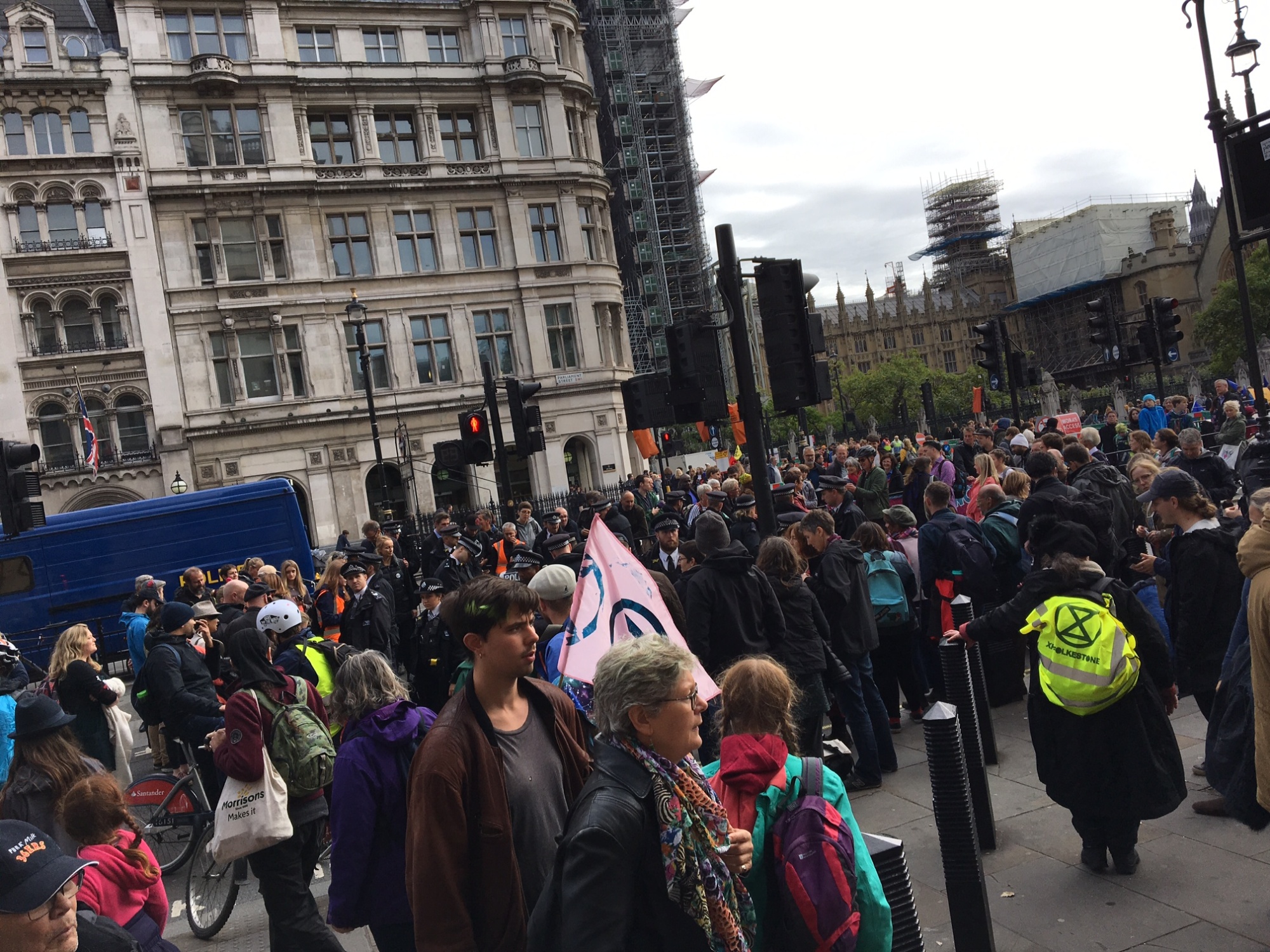 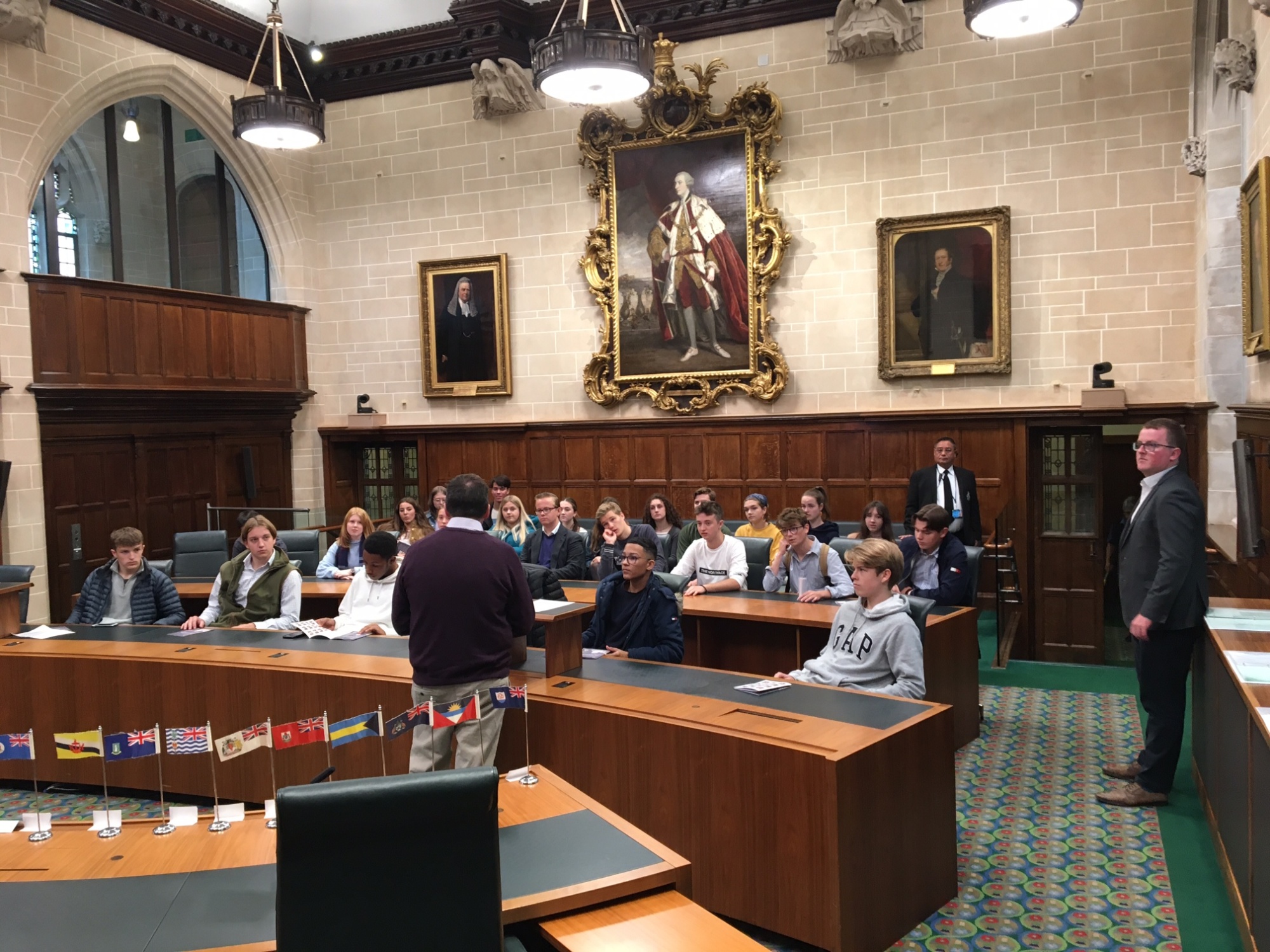 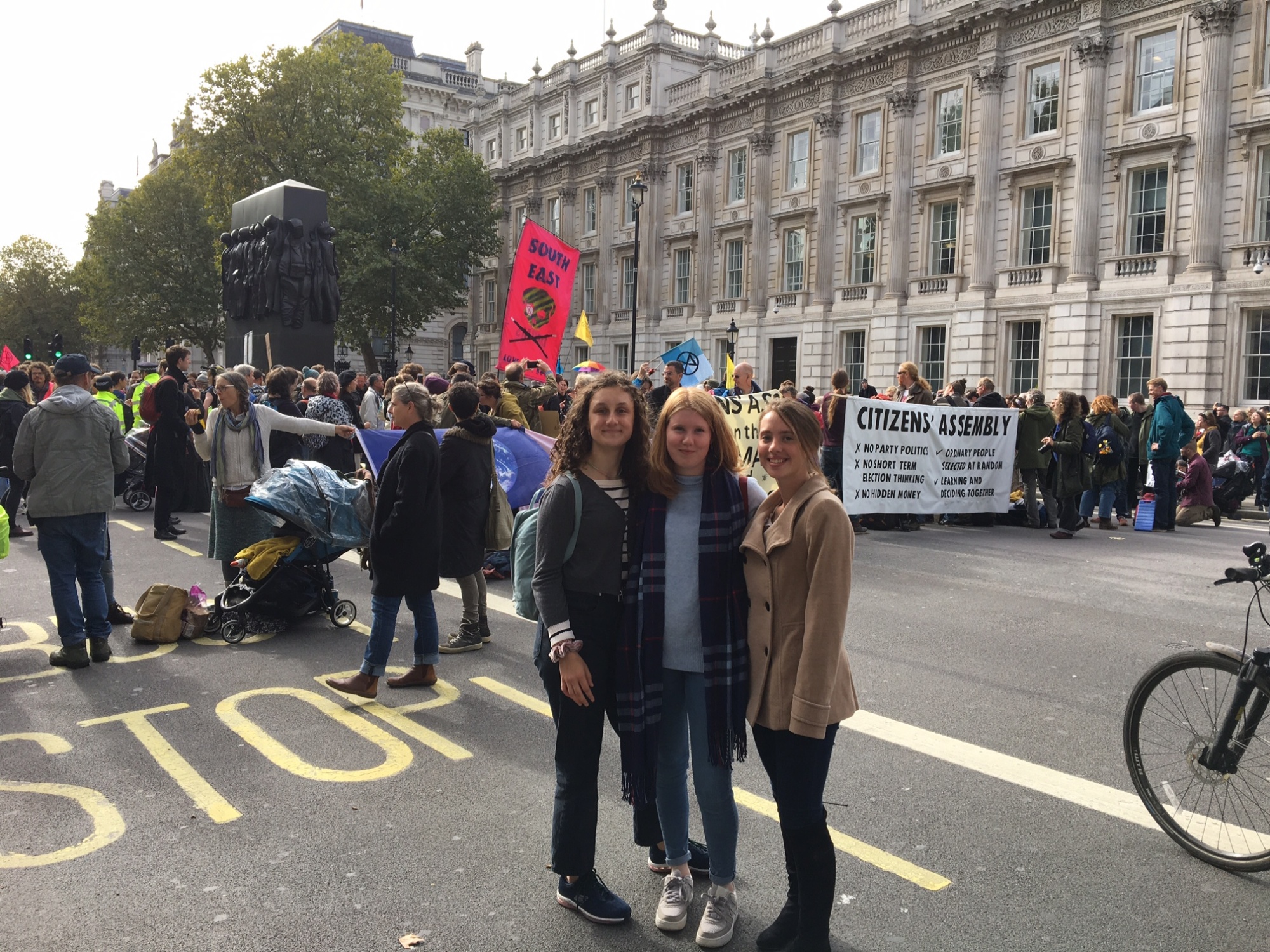 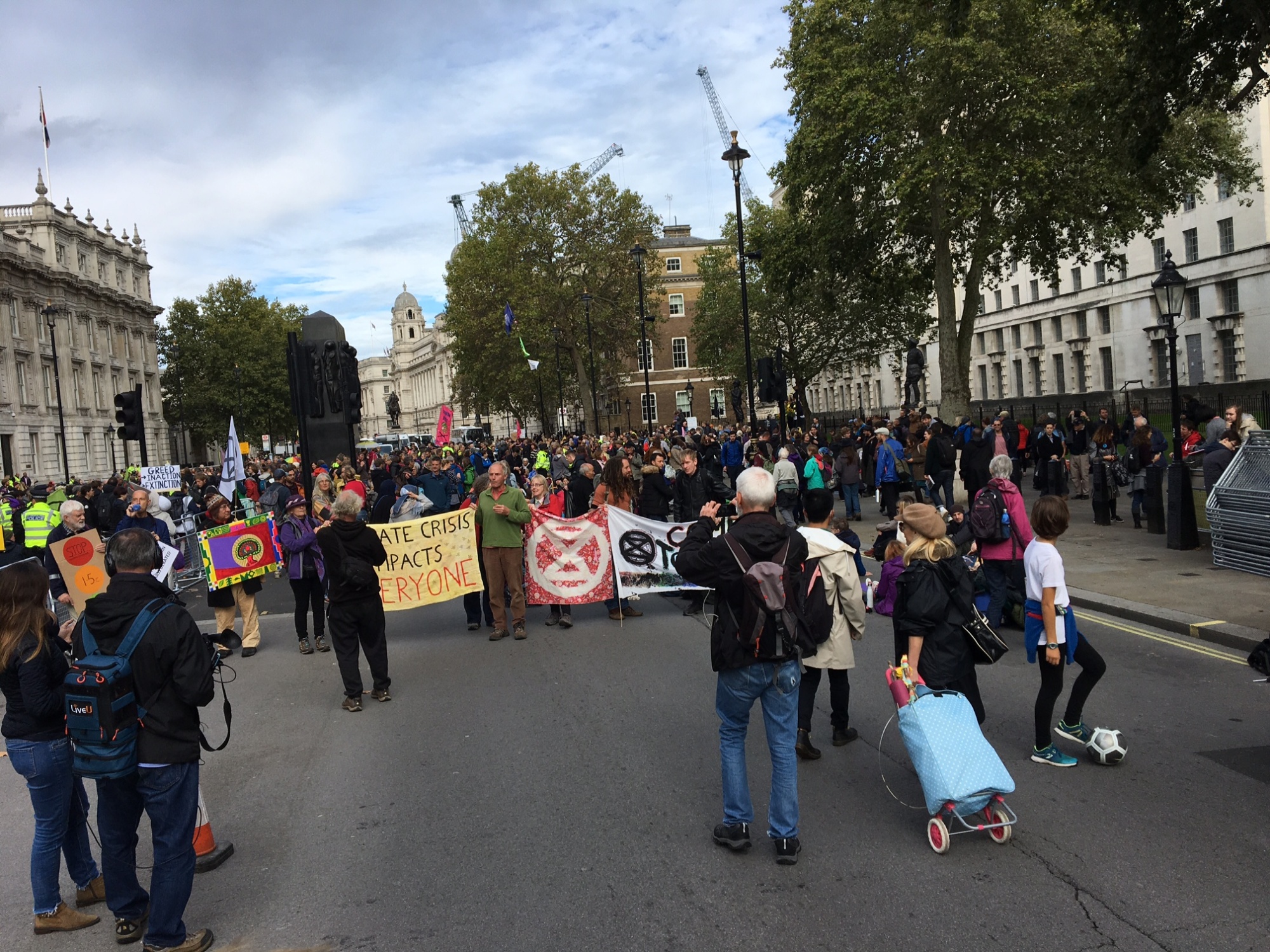