Kimbolton School students have achieved another fine set of results in this the first year when all subjects have followed the tougher two-year A Level format. 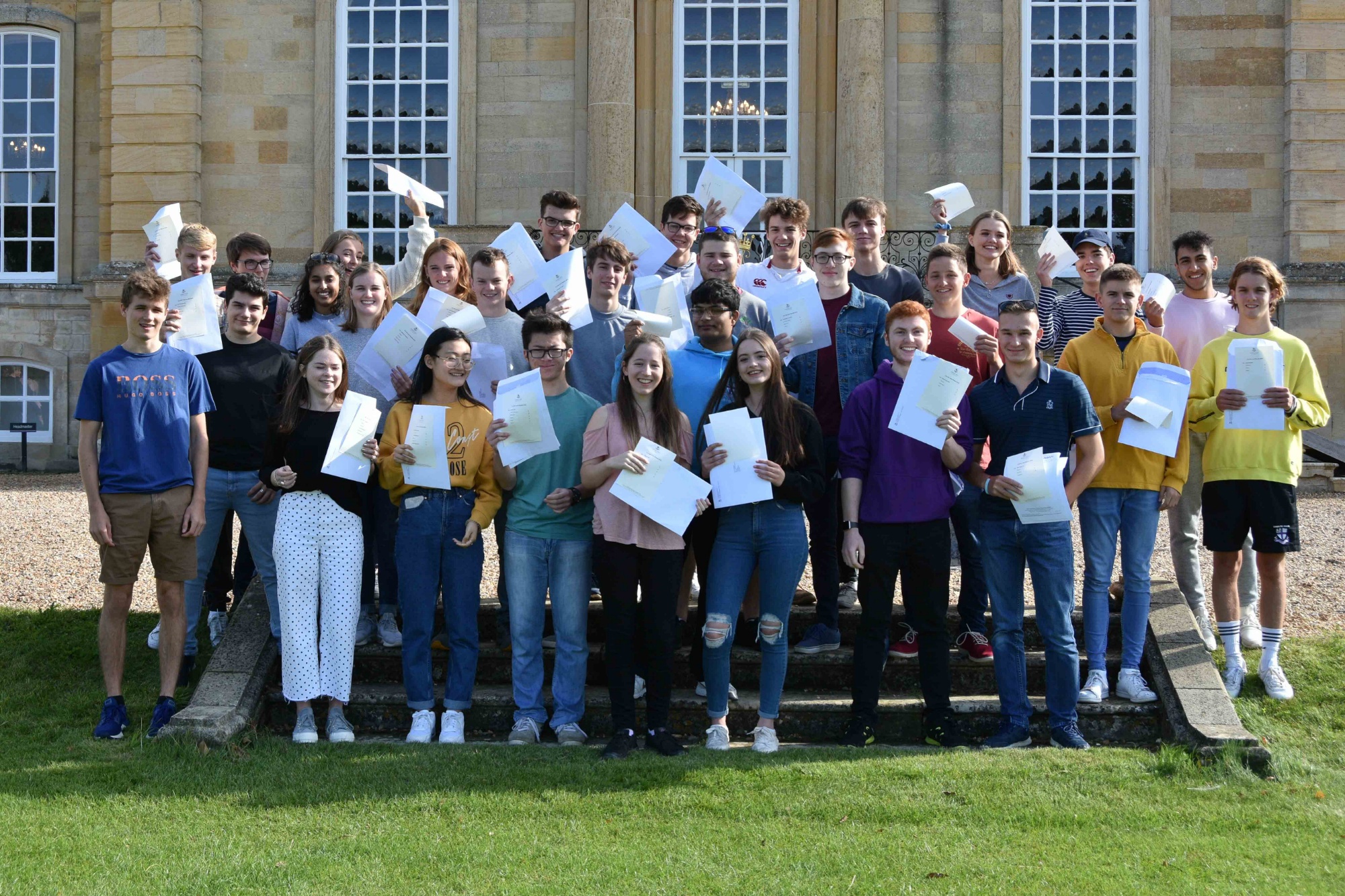 Kimbolton School students have achieved another fine set of results in this the first year when all subjects have followed the tougher two-year A Level format.

Over 66% of the grades were at A* to B, the level so closely tied to entry to the top universities, with over half of these at A* or A.  Twenty students, a fifth of the year group, gained at least three A*/As.

Maryann Chen from Eaton Ford scored 4A*s while Hattie Dent (Stanwick), Ellie McGill (Bluntisham), and Anushka Shukla (Barton Seagrave) also achieved a full sweep of their subjects with 3A*s apiece. Maryann is now heading to University College London to read Economics while Hattie and Anushka both plan to study Medicine, at St Peter’s College, Oxford, and Imperial College London respectively. Ellie is off to the University of Exeter to read Applied Psychology.

Having been awarded 3A*s and one A grade, Tyger Peake from Stonely will be studying Physics at Imperial. Others achieving at least 2A*s and one A were Mazen Badawy (Hinchingbrooke Park), Sophia Farrington (Hargrave), Poppy Fortescue (Titchmarsh), Alex Johnson (Pertenhall), Andrew Lawrence (Little Gransden), Lewis Meakin (St Ives) and Laurence Palmer (Stonely). 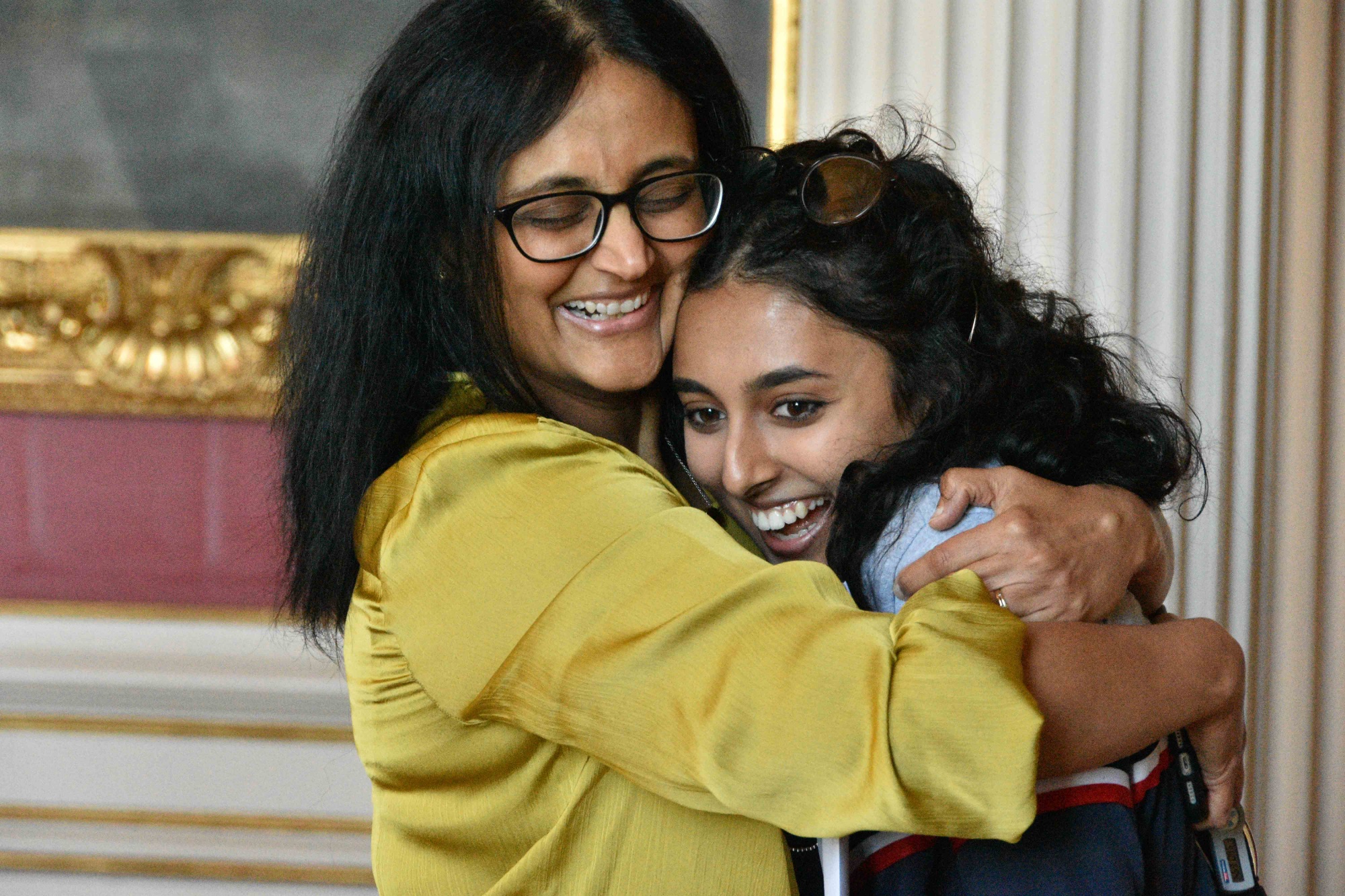 A further 11 students gained at least one A*.

Andrew said, "My results surpassed my expectations so I am very happy. I feel I really came into my own from GCSEs onwards and have enjoyed all the sporting and other opportunities that balance out the academic work." He will now be reading Mechanical Engineering at Bath. His mother, Sue, added, "It's so wonderful that he has achieved his potential! He joined in Year 3 and since then Kimbolton has allowed him to grow and develop in all areas of his life. He has been supported all the way through and inspired by his teachers. Their passion really does rub off."

Holly Fraser is off to Leeds to read Biomedical Sciences. "I'm so happy to get in!" she said. "I've thoroughly enjoyed my time at Kimbolton. It's been really friendly and the staff have been very helpful. It's been easy to get to know them in the smaller Sixth Form classes and they've helped resolve issues in understanding course content."

"Her results are marvellous," said Hayley Singlehurst-Mooney of her daughter, Izzy. "She came to Kimbolton not knowing anyone but has blossomed in confidence and learned so many life skills. For example, completing a 125-mile canoe marathon in Sixth Form has taught her to focus fully and to plan and use her time well - as well as extending her friendship groups even wider." 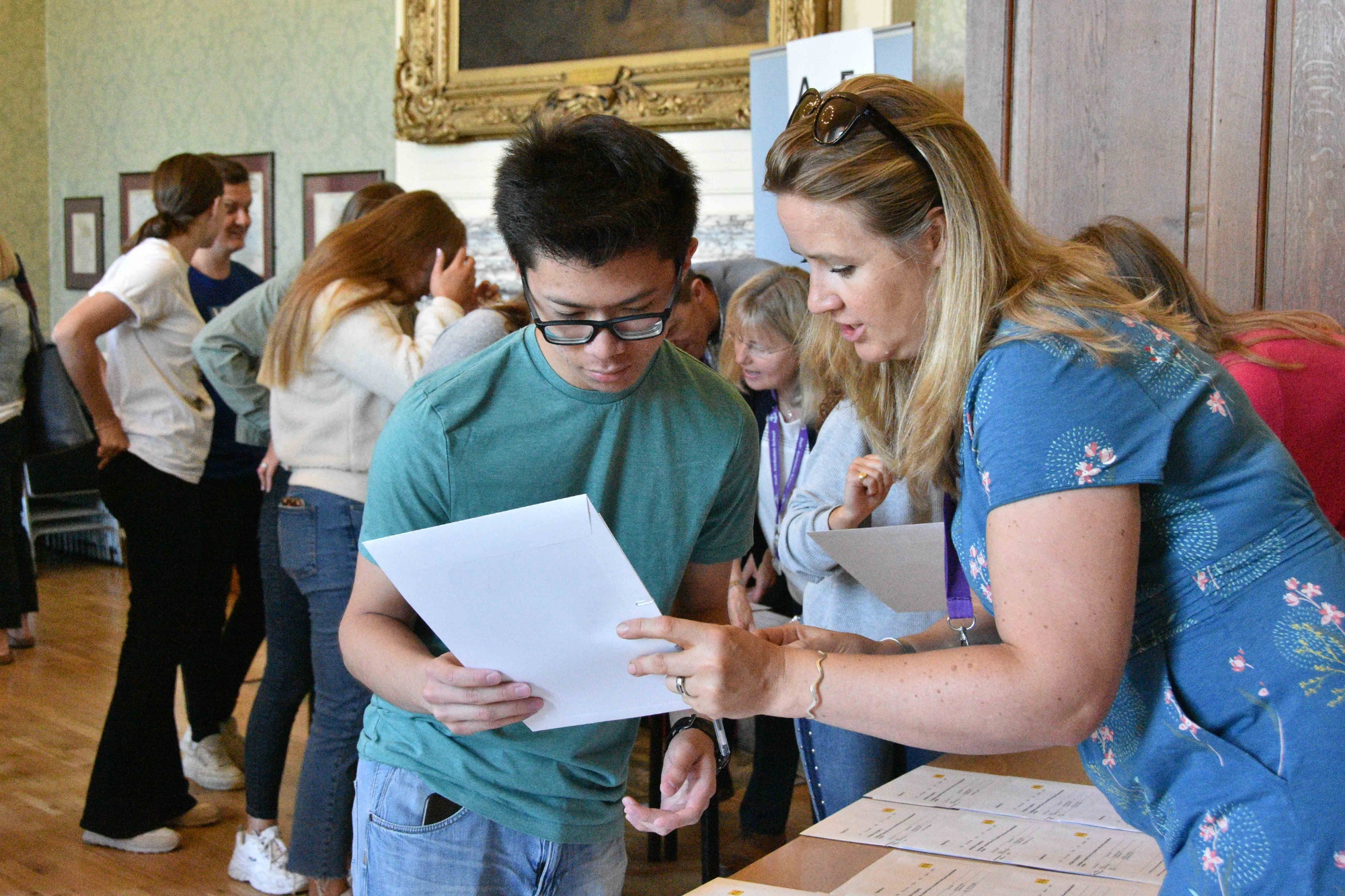 Izzy will be reading Chemistry at York: "I'm both nervous and excited to be going to York but having got into canoeing at Kimbolton I'll definitely be looking to continue it there!"

While the vast majority of the year group will now be heading to their universities of choice, some have elected to undertake apprenticeships, enter employment or take a gap year.

Jonathan Belbin, the Headmaster said, “While we have highlighted those awarded the highest grades, it is important to celebrate the achievements of the many who have met or surpassed   their challenging targets, particularly those who entered our sixth form with more modest GCSE grades. We take particular pride in the proven ‘value added’ of a Kimbolton education.”