English as an Additional Language (EAL)

The teaching of English as an Additional Language is undertaken by a specialist in our English Department. The aim of EAL is to support and develop a pupil’s ability to communicate effectively, in speech and writing, in a language which is not their mother tongue – enabling pupils to undertake their studies in all subject areas successfully. EAL also helps with an appreciation and knowledge of British culture, manners and behaviour.

This is, through necessity, a flexible department that takes into account the wide range of different educational backgrounds and expectations of our pupils, different levels and abilities, different linguistic needs and the different dynamics of class, small group and individual teaching.

EAL provision is available, in principle, to all pupils whose first language is not English. 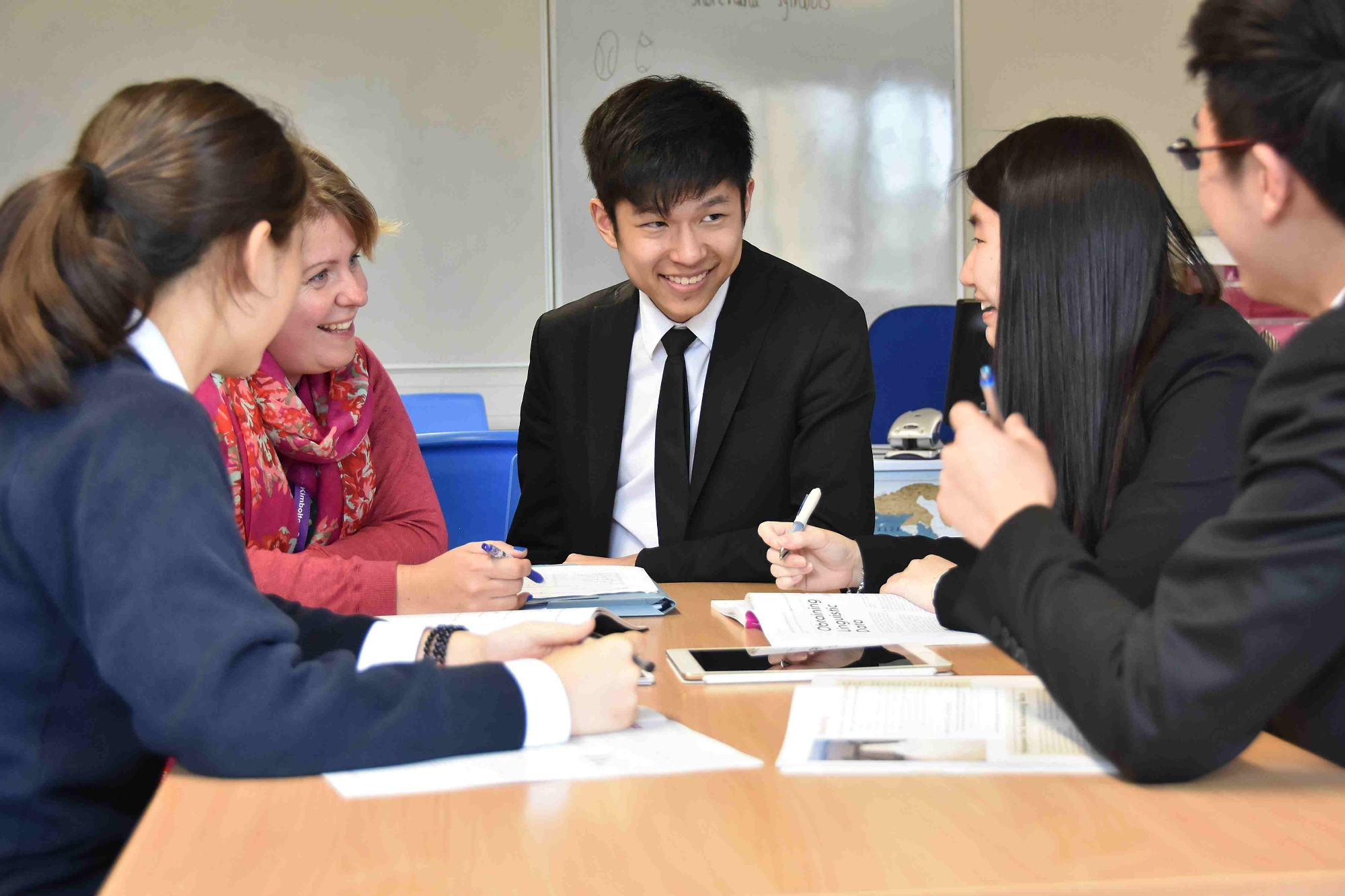 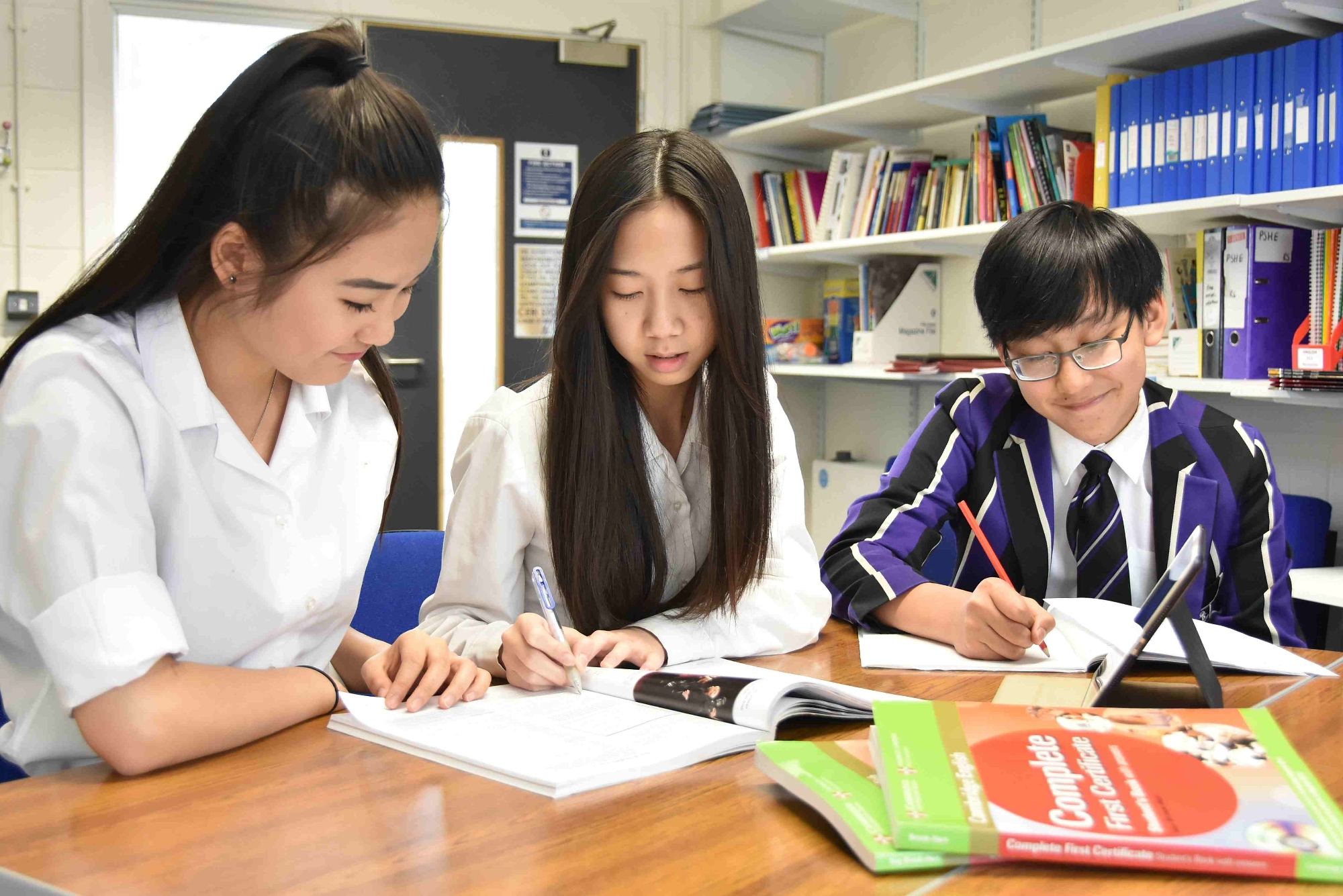 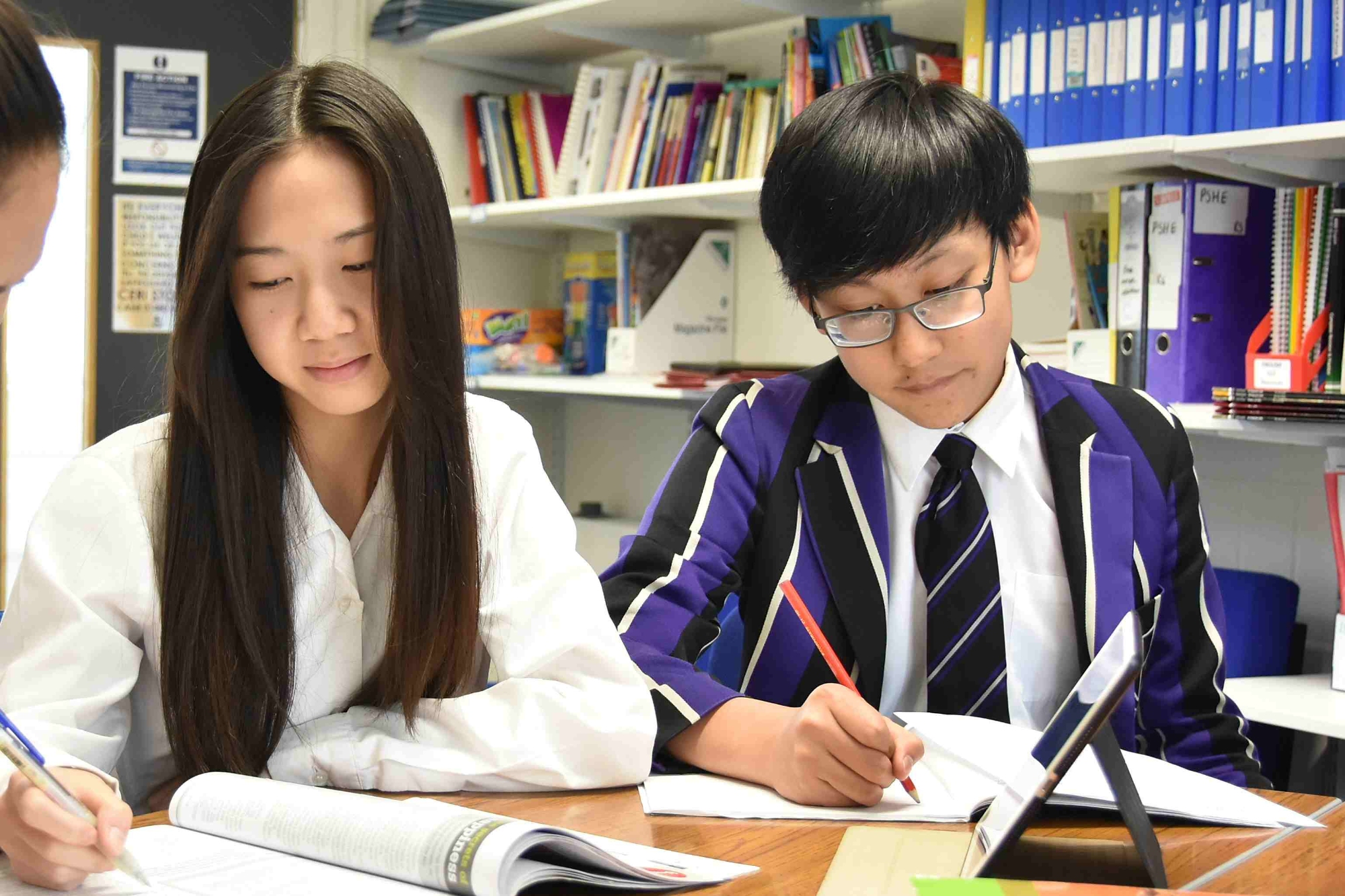 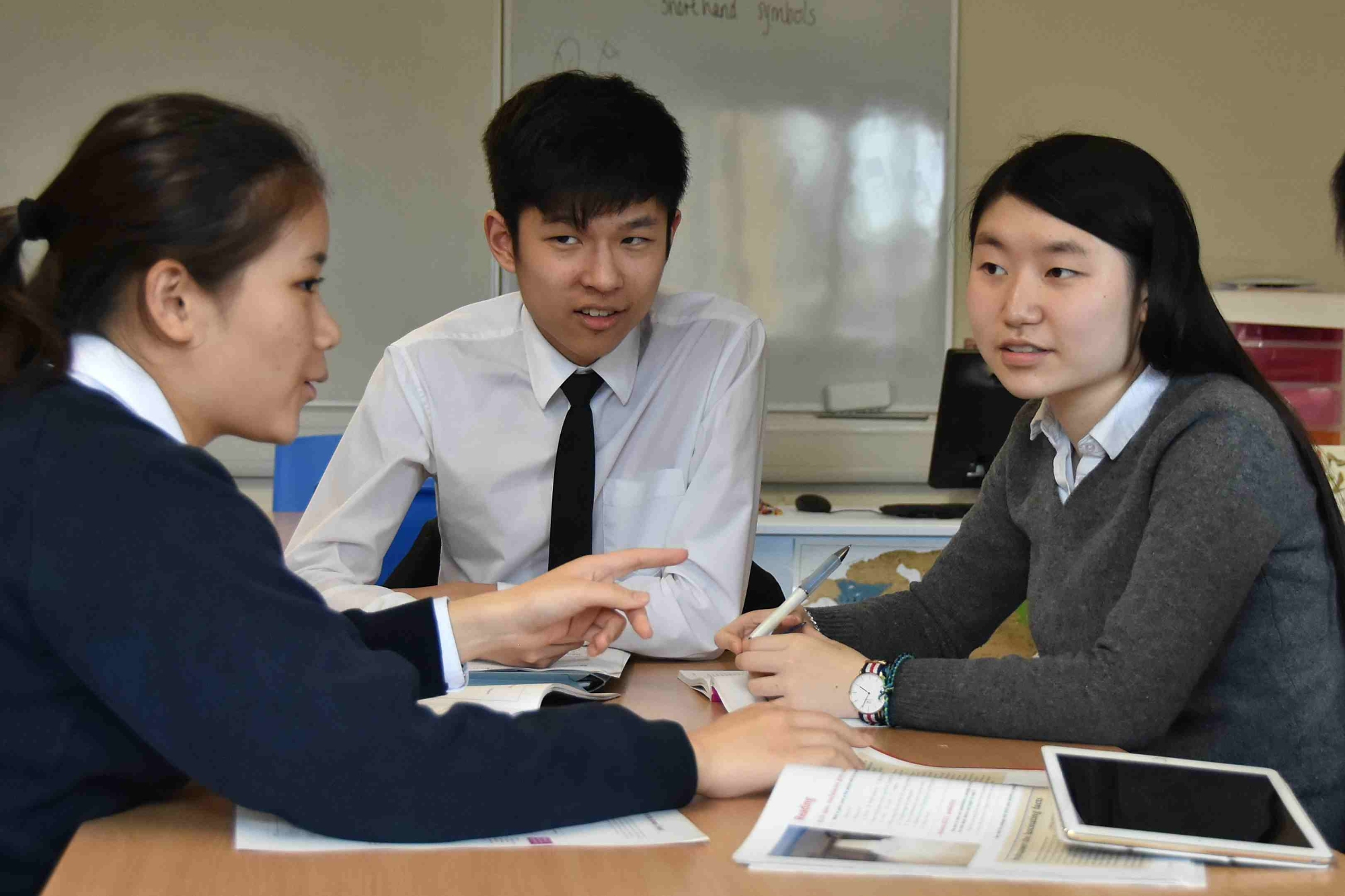 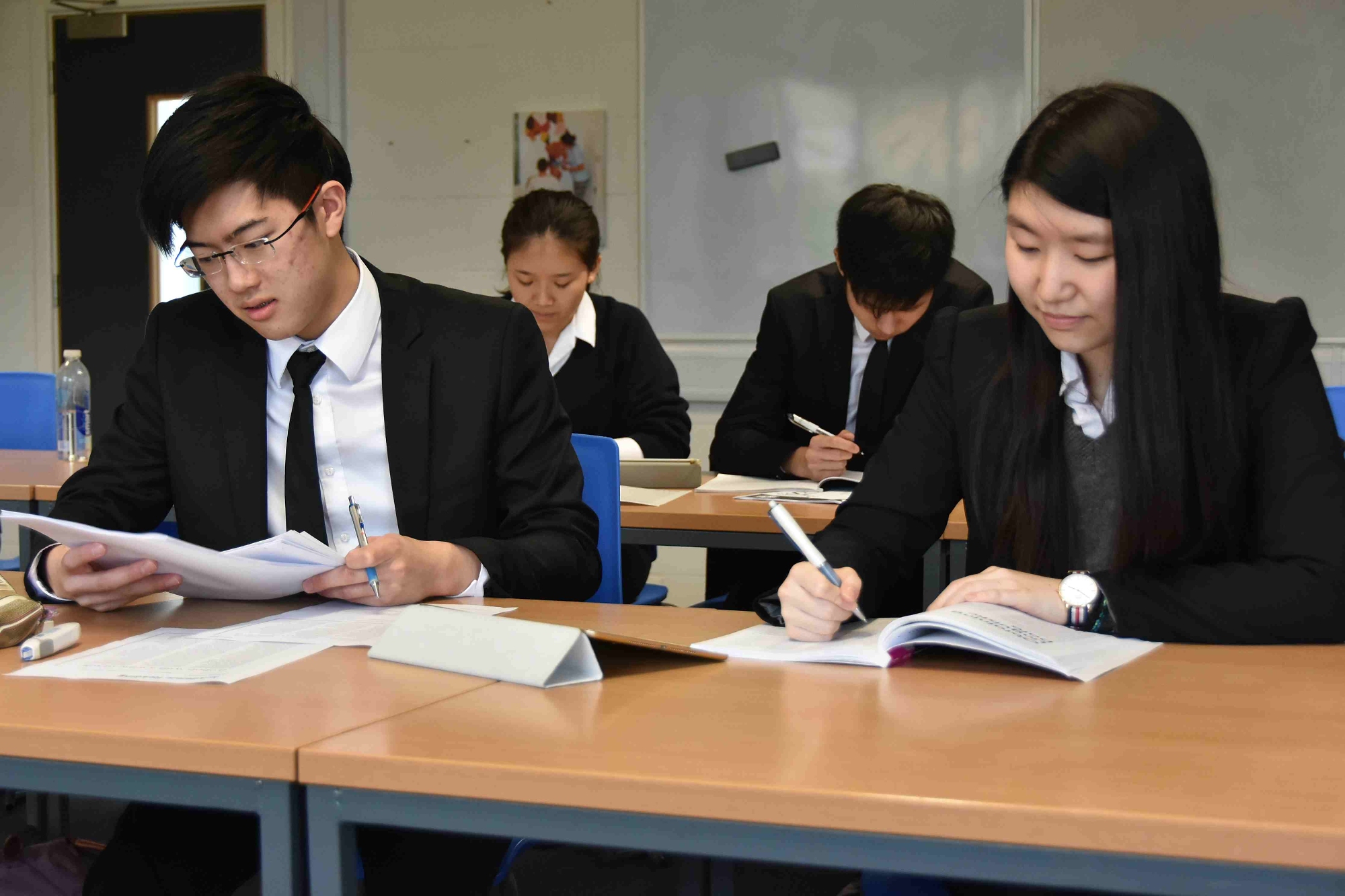 Information on potential EAL pupils is normally obtained by the Registrar or Head of English in advance of a pupil’s arrival. This is done on the basis of the Kimbolton School Entrance Examination test results and reports from the pupil’s previous school. Pupils may be interviewed by the Headmaster, Registrar, or EAL Teacher, either in person or via Skype.

Following their arrival at the school, ongoing assessment of a pupil’s academic progress may also indicate a need for EAL support.

At the present time, the majority of our EAL pupils come from either mainland China or Hong Kong.

Fourth and Fifth Form Students receive EAL lessons instead of Spanish, and follow the newly introduced IGCSE ESL (English as a Foreign Language) Edexcel syllabus, working towards public examination at the end of Fifth Form.

Pupils with EAL in the main school also follow the mainstream English curriculum, sitting both GCSE English Language and English Literature in the Fifth Form. The curriculum is delivered in mainstream English lessons taught by the English Department. The EAL Teacher delivers additional teaching during the pupils’ private study periods or within lessons. The content of these sessions is decided in close conjunction with the English Department, but the most important aspects of support for EAL pupils are:

During Fourth Form, our EAL students are also given the opportunity to sit IGCSE First Language Chinese (CIE).

Our Sixth Form students study for the International English Language Testing System (IELTS) Academic, for UCAS or VISA purposes. The IELTS course is taken by nearly all students who have English as an Additional Language (EAL) in preparation for undergraduate study. All universities now require an IELTS band score as part of their admissions criteria and it is not uncommon for this to form part of any conditional offer. IELTS now also forms part of any Visa application for pupils wishing to study in the UK.

Our IELTS lessons take place for sixth form on a Thursday afternoon during ‘options’. It is a sixth month course taught by our EAL Co-ordinator. Success rate is high and lessons are diverse and interactive, encouraging speaking, and use of formal and informal language, developing comprehension, listening and writing skills appropriate for undergraduate academic study. At the end of the course an exam is taken through the British Council and pupils will then be able to show evidence of their language skills for UCAS and Visa purposes.

During Sixth Form, our EAL students are also given the opportunity to sit A Level Chinese (Edexcel). It may also be possible to take A Level examinations in other languages, such as Russian or Mandarin.