En français
We emphasise the importance of a modern language in a global economy and promote the ‘Languages for Life’ message. We believe that pupils should not be linguistic paupers but instead should be equipped to meet the exciting challenges of the modern world by engaging in a foreign language.

We emphasise the importance of all skills, especially the speaking component, as well as a sound grammatical base.  In teaching French, we also focus on its communicative and receptive importance.  We use whole class tasks, pair-work, and autonomous learning on a regular basis and have integrated modern technology (iPads) into our teaching techniques. 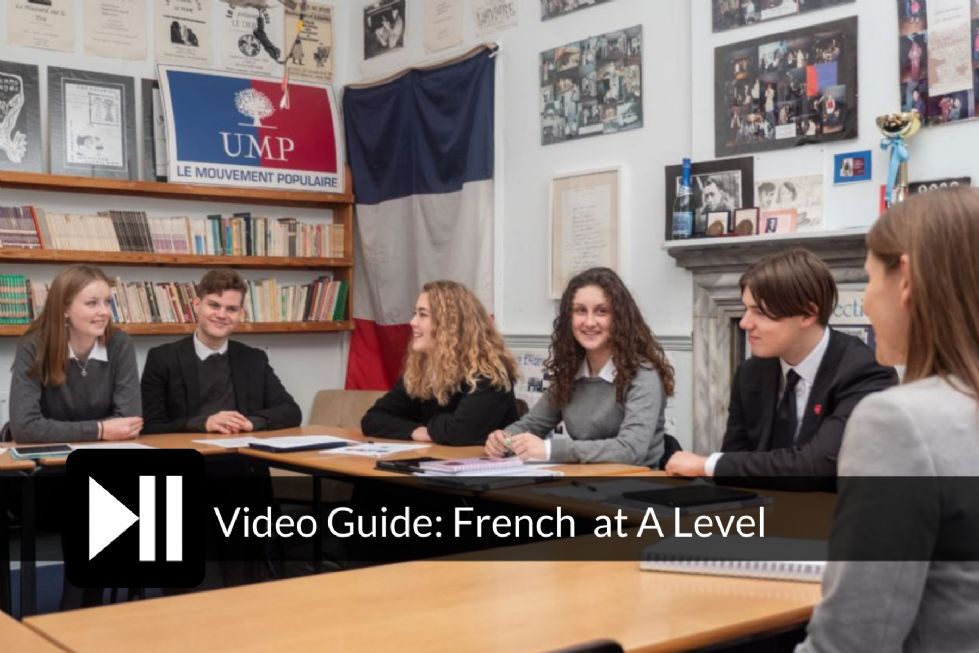 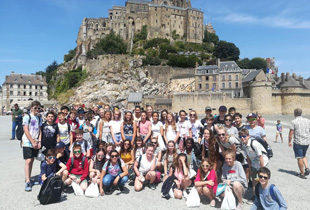 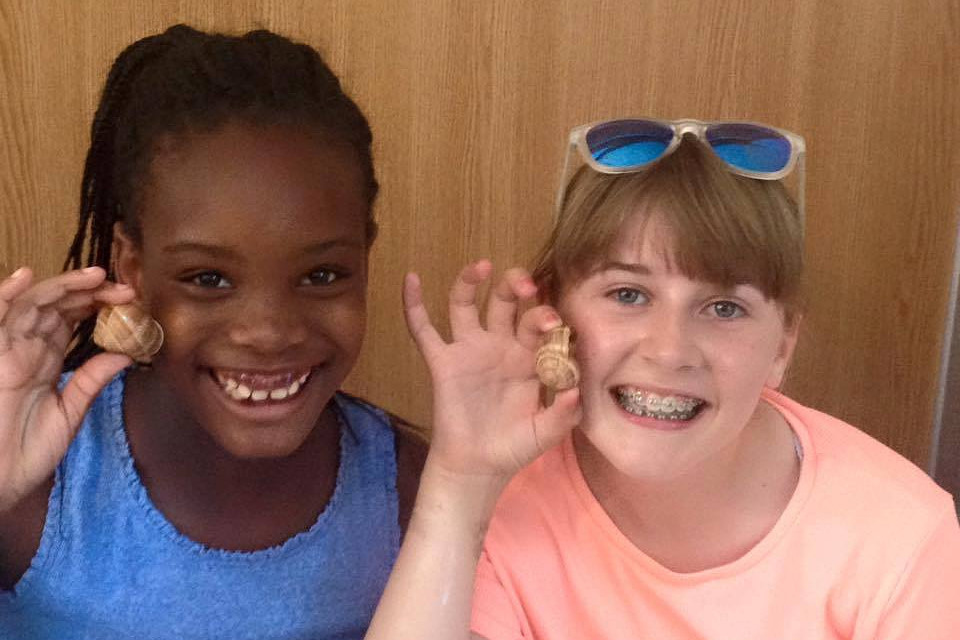 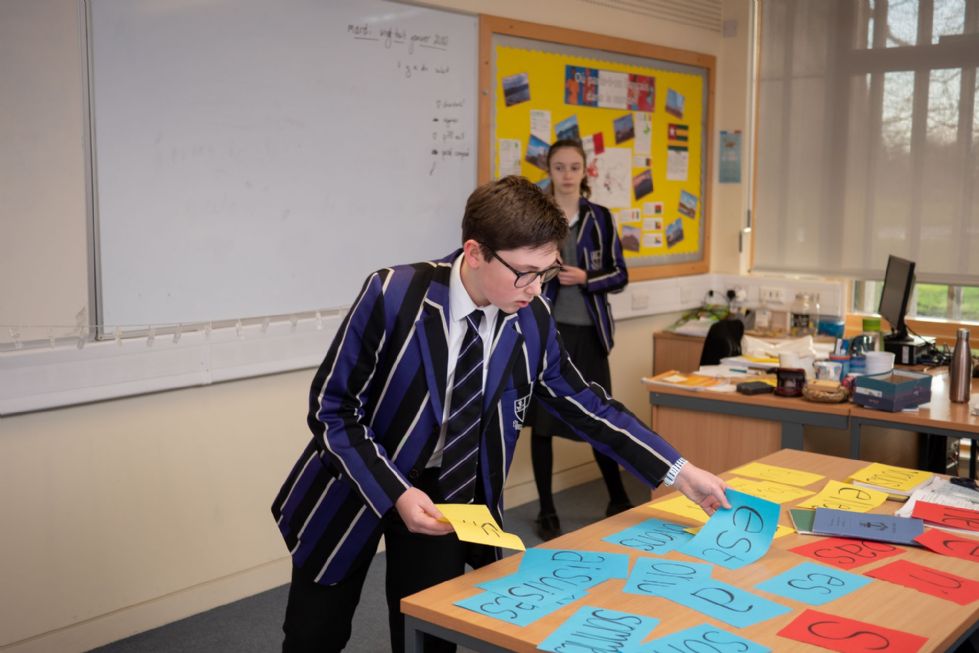 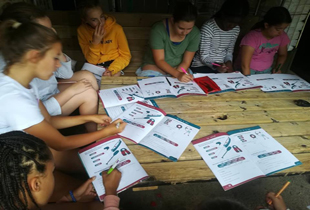 In the First Form, we consolidate the foundations laid by primary schools while fully accommodating those pupils who have not been taught French before. We use a topic-based approach so that pupils expand their vocabulary rapidly yet encounter grammatical features from an early stage.  After one term we place pupils in sets (two upper sets and two lower sets).

In the Second and Third Forms, we develop pupils’ linguistic skills, knowledge and understanding further which enables them to engage in discussions, or write more extensively employing the past, present, and future tenses. We place pupils into sets in the Third Form.

We follow the Edexcel French syllabus, which includes three examinations:

Our teaching is skill-based, although we feature fortnightly topics (eg Education, Media, Leisure) to broaden students’ learning, involving both a personal response and factual insight.

In the Upper Sixth year, our students deepen their subject and topic knowledge, especially for the essay and speaking elements of the final examinations. Topics covered include: Family, Education and the World of Work; Music, Media, Festivals and Traditions; Immigration and Multicultural France; the Occupation and the Resistance.

Kimbolton 7th Period Super Curriculum: There will be the opportunity to be involved in joutes oratoires (debates in French) and working on podcasts and blogs. Various Apps, including FrancePress, will be used on a regular basis, as well as iTunesU courses. The emphases will be those of much autonomous work and research skills, with a strong cultural flavour coming to the fore. Topics include immigration, Francophone world, secular state, The Occupation, French Republic.