Government and Politics is a dynamic subject that tends to appeal to students with inquiring, critical minds, seeking to study a new and challenging subject in the Sixth Form.

At Kimbolton our emphasis is on developing the critical and analytical skills of students, encouraging lively class discussion as well as focusing on the core demands of reading, researching and writing answers to essay questions. We are committed to making the study of politics an enjoyable, rewarding and successful experience. 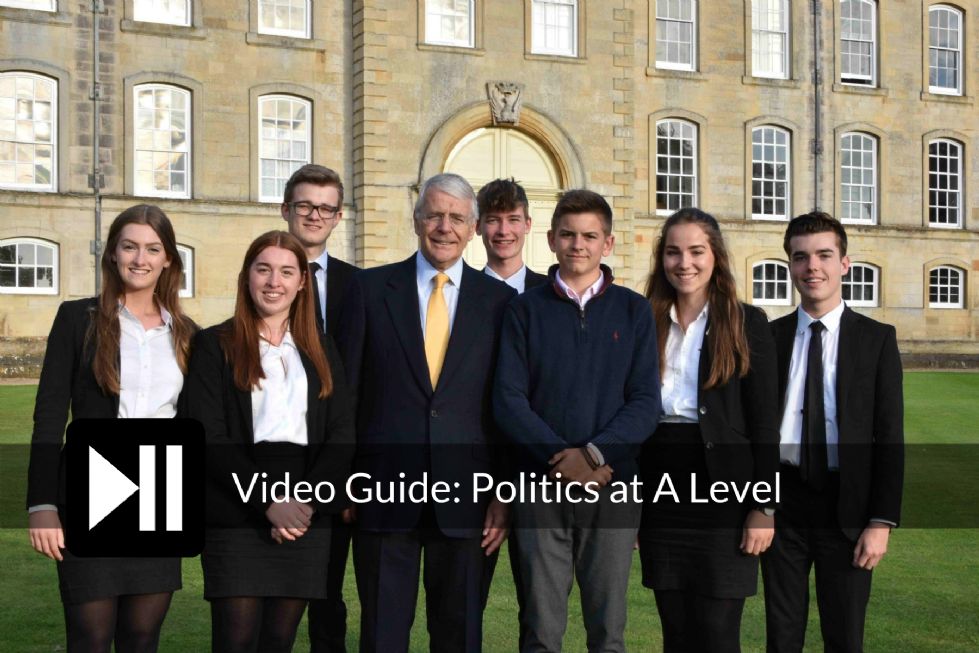 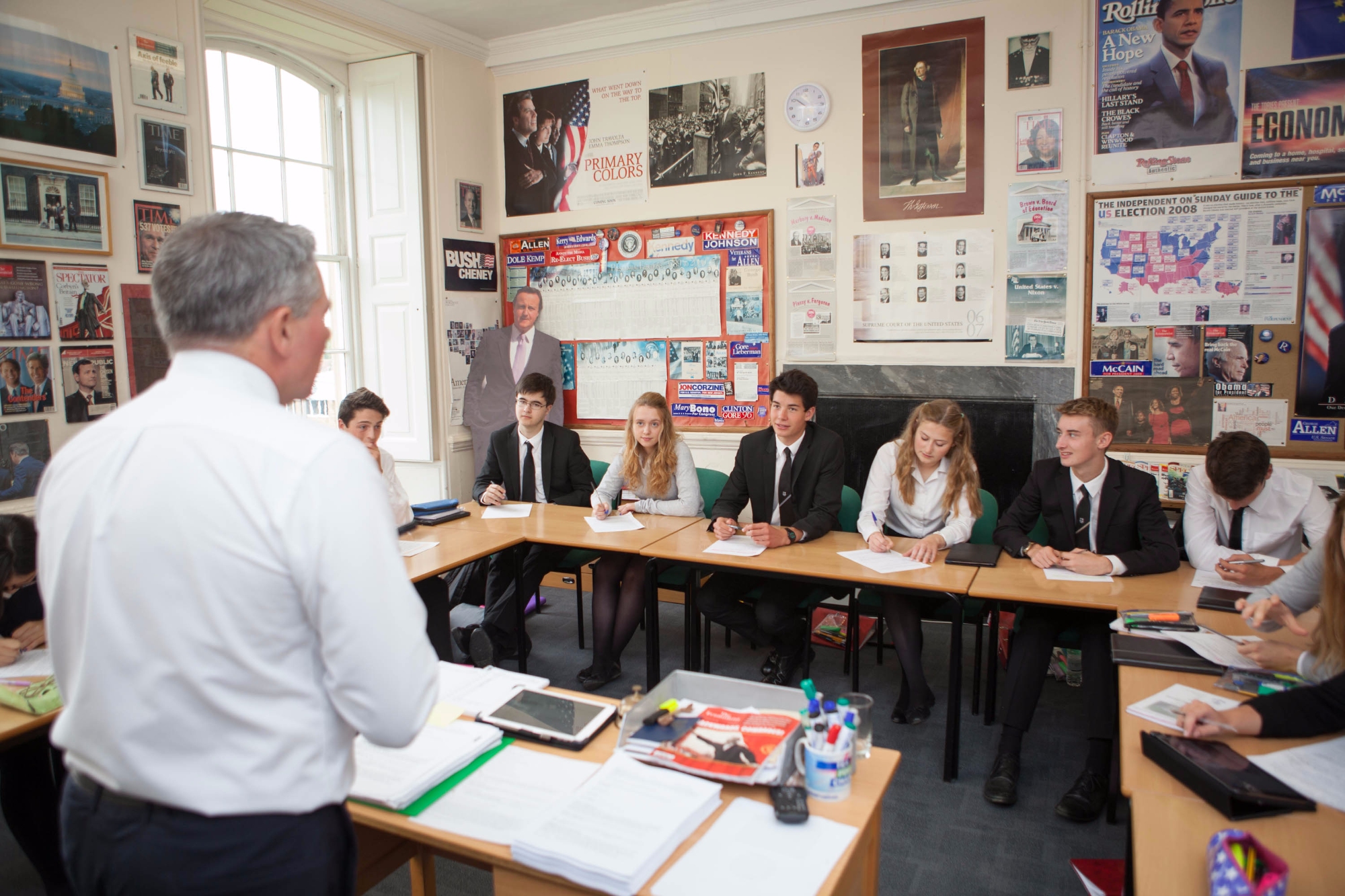 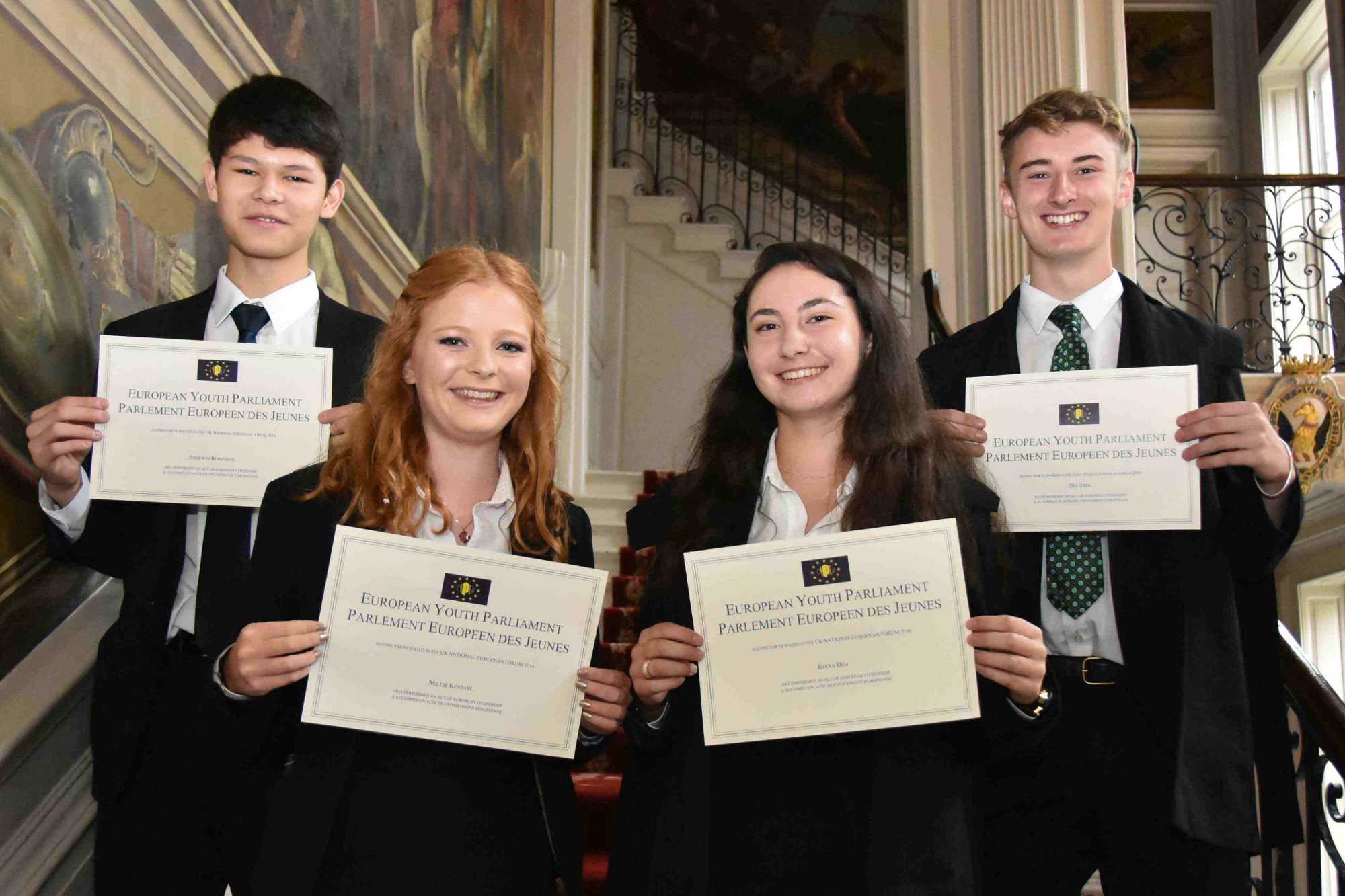 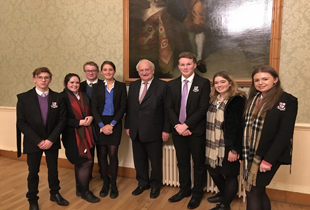 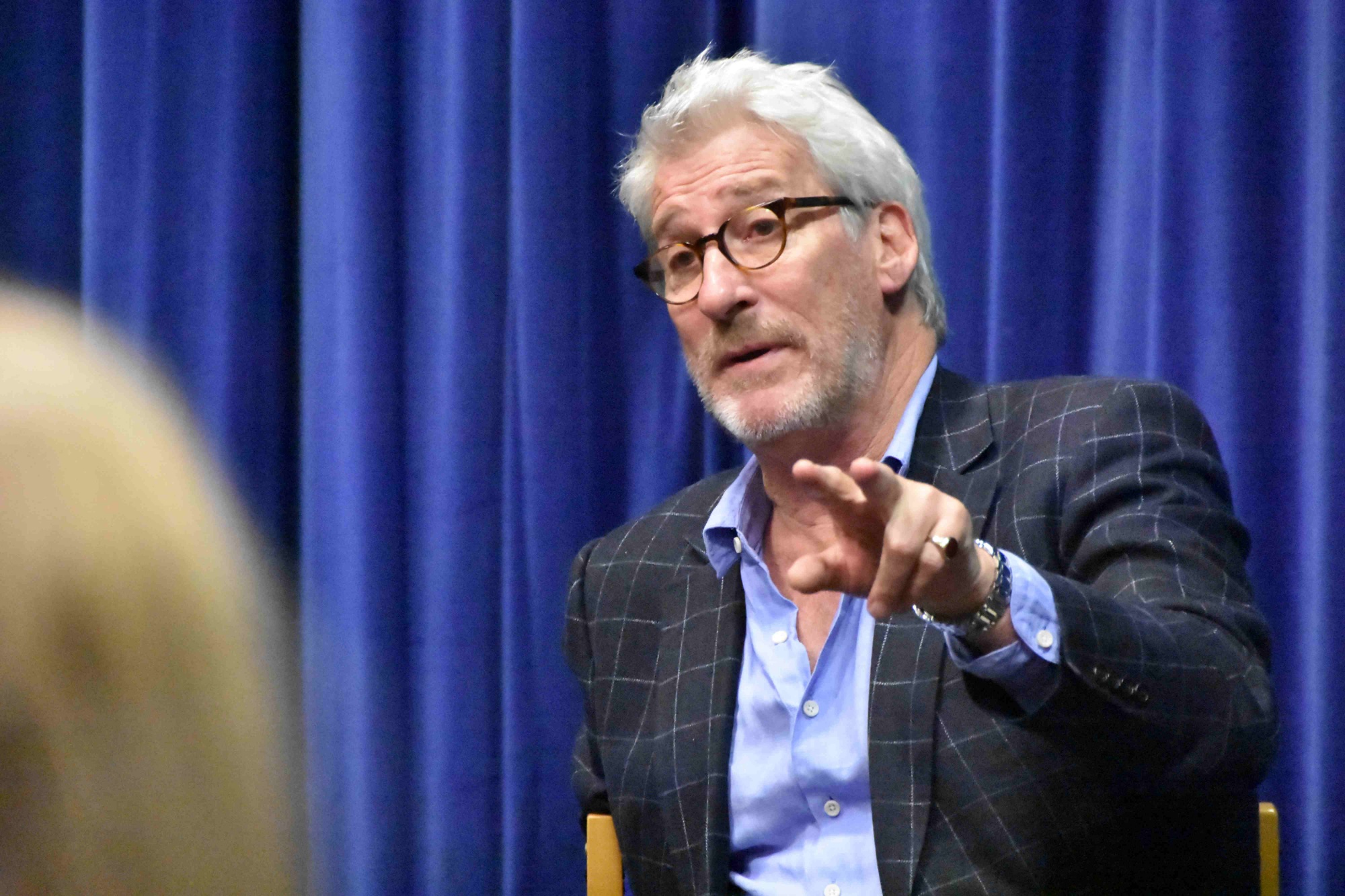 Politics is about power, influence and how groups of people order their priorities and make decisions. It is a dynamic, exciting and highly relevant subject with content that can, quite literally, change with the news of the day.

We’ll help you develop a critical awareness of the nature of government and politics and to gain a sense of the rights and responsibilities of the individual within society. You’ll quickly develop a hunger and political awareness which will take you to the context behind political decisions and challenges, and an ability to weigh up competing national and international interests and different political systems. You’ll gain skills in analysis and problem-solving, critical thinking, presentational skills and group-working.

The course covers the political systems of the United Kingdom and United States of America plus political ideas and the differing politics within countries. Our annual study trip to Parliament allows you to explore and understand the components of the British political system and, if you choose to join our annual American Exchange, you’ll visit Washington DC and see Congress, the White House and the Supreme Court at first hand.

If you’d like to gain a deeper understanding of Law, sign up for our Mock Law cases in which you’ll play roles within a courtroom, overseen by a real judge.

Kimbolton 7th Period Super Curriculum: You’ll research topics of personal interest and contribute to our blog at www.kimboltonpolitics.edublogs.org and present and debate your findings with your peers.