As well as incorporating the use of technology across the school, Digital Learning is taught as a discrete subject in our First to Third forms in addition to an optional Computer Science GCSE for our Fourth and Fifth forms. 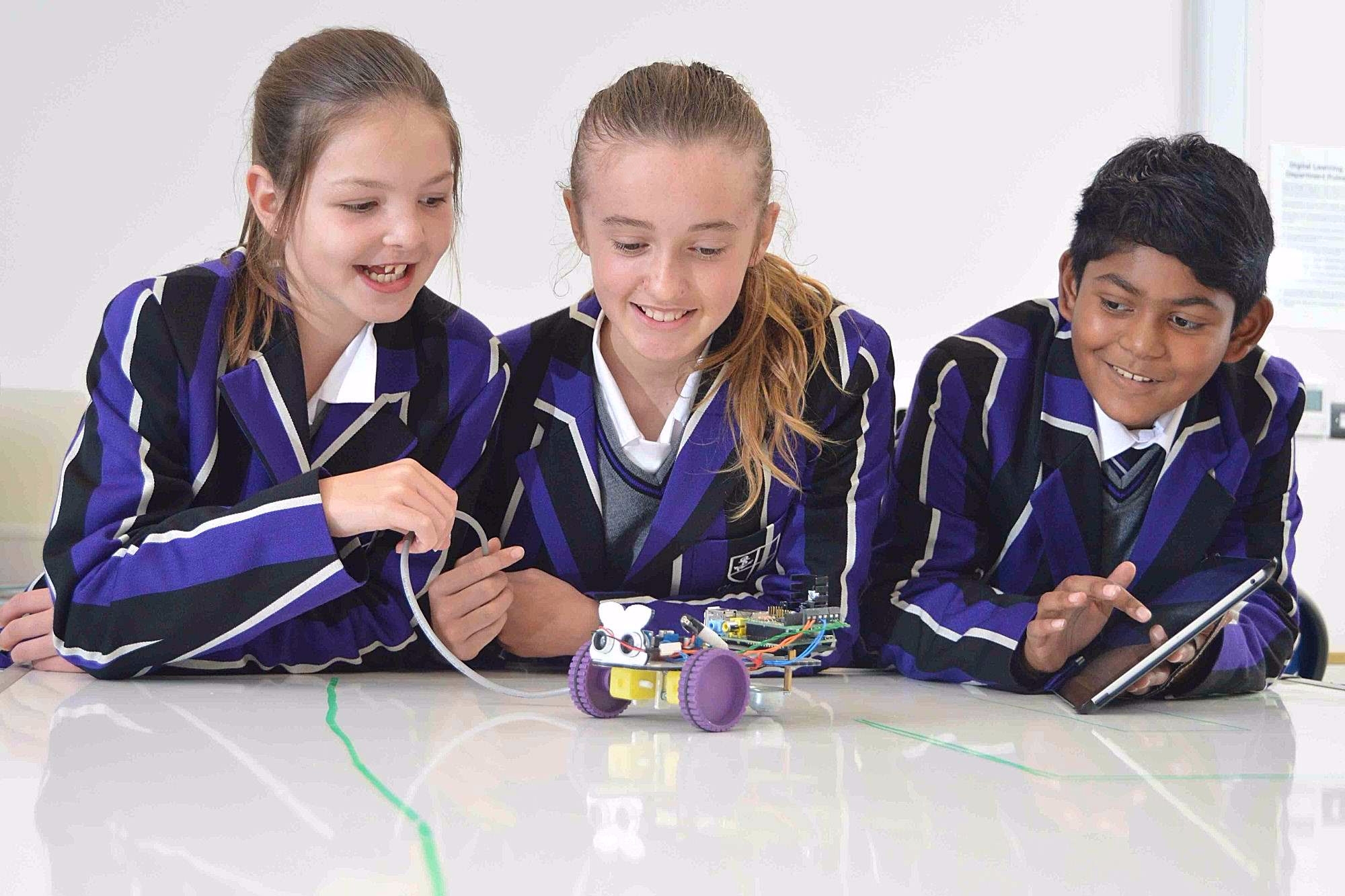 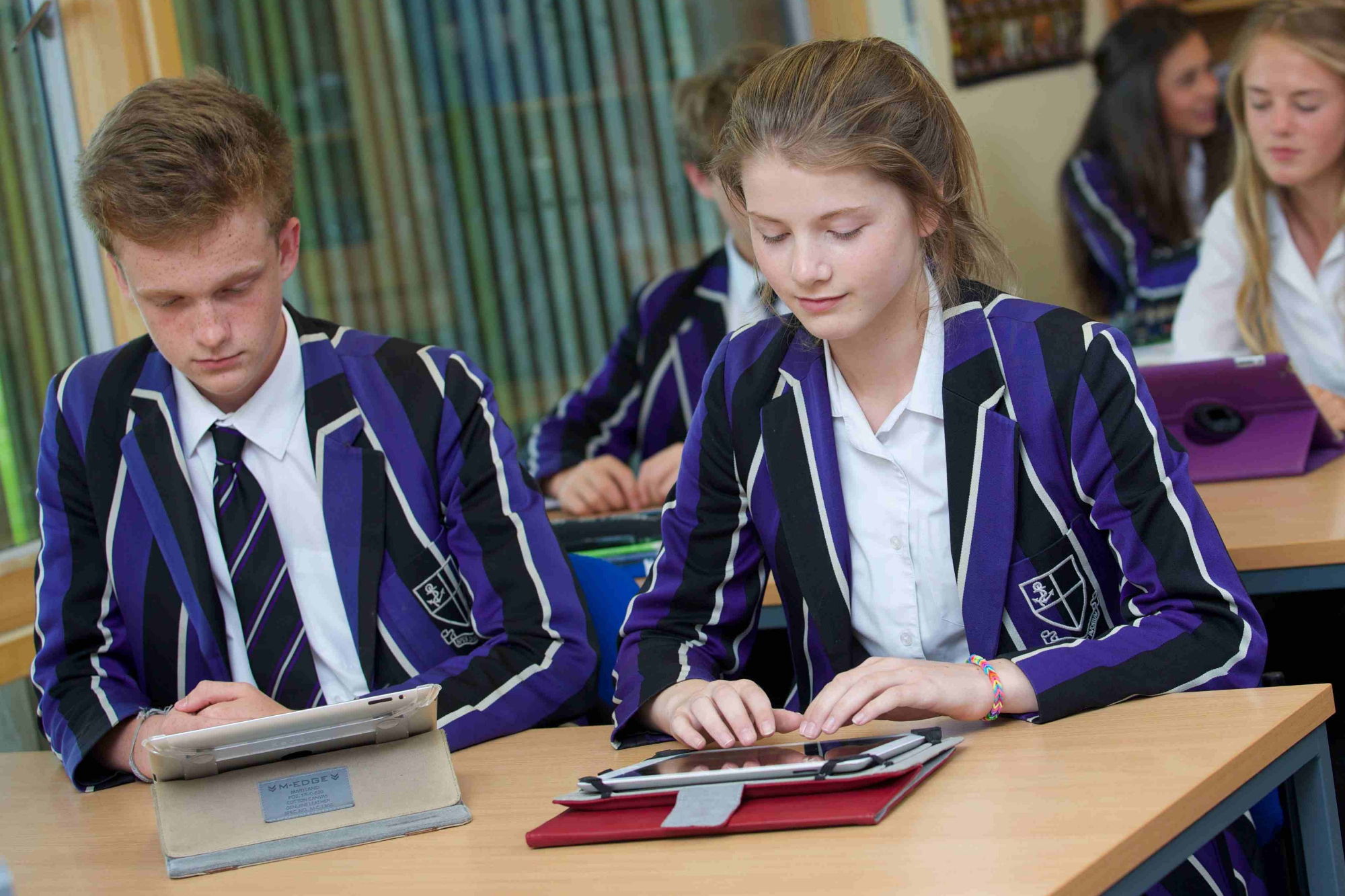 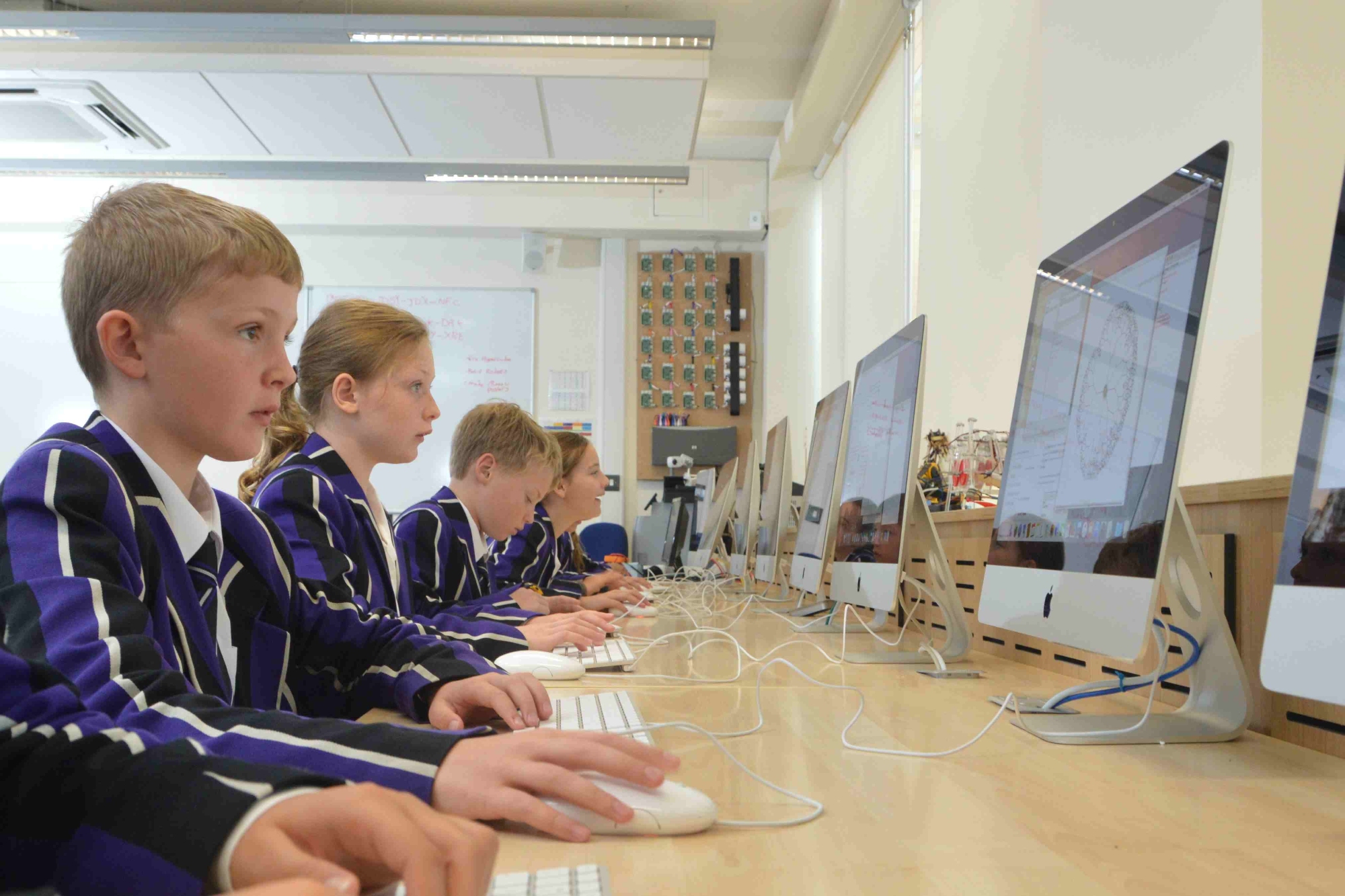 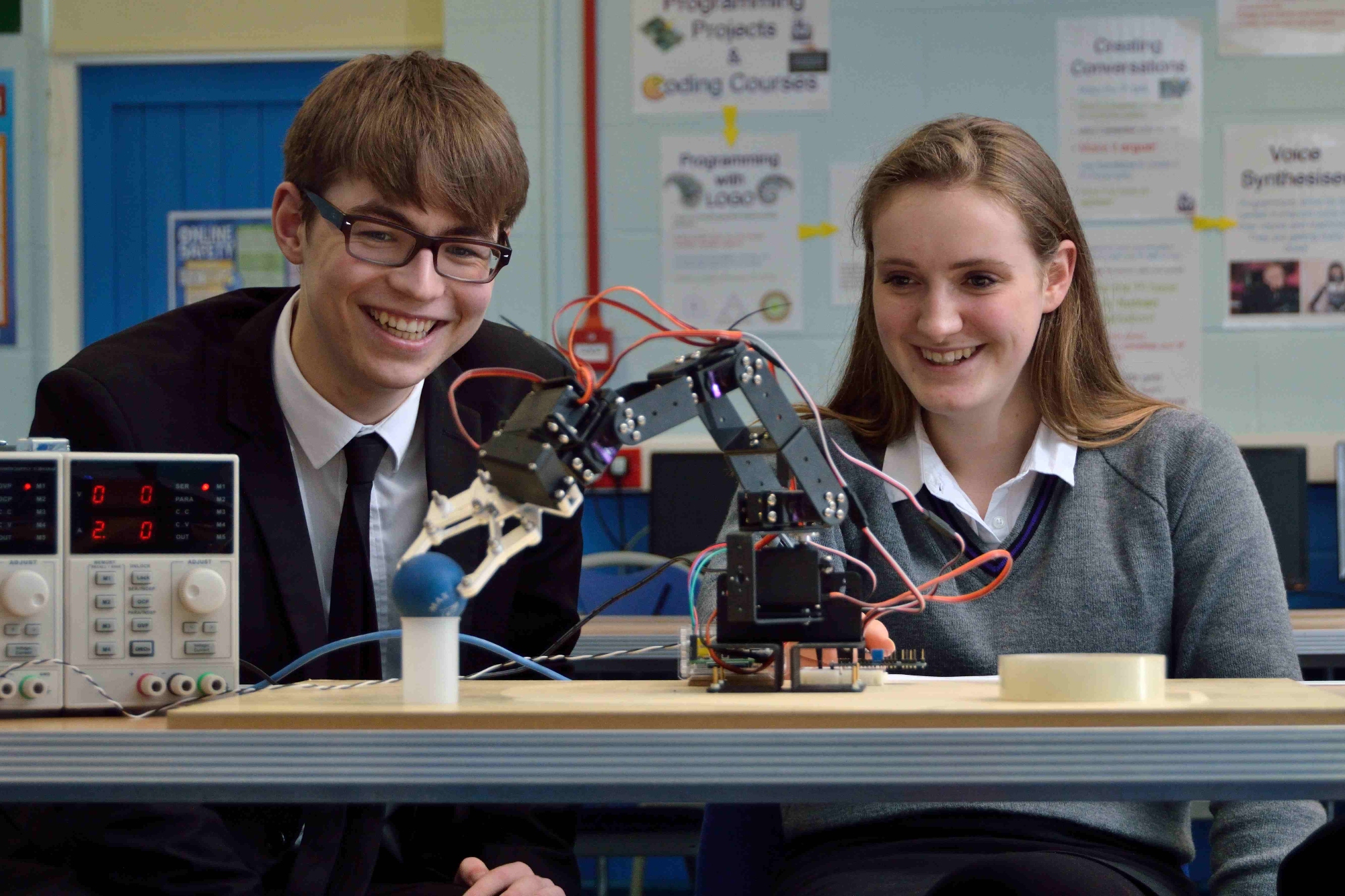 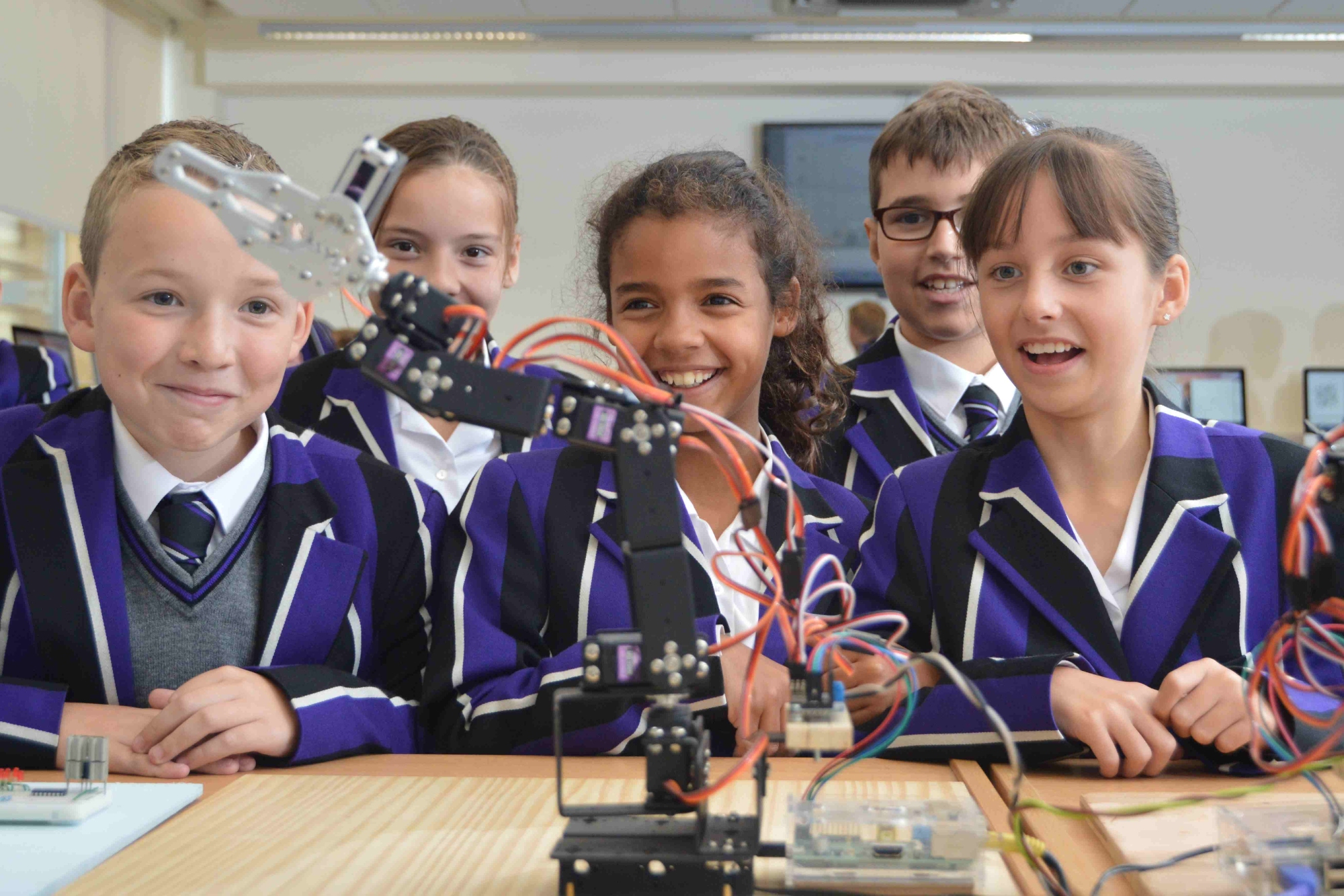 Our First to Third Forms have one lesson per week of Digital Learning to introduce elements of coding and programming. We aim to encourage pupils to become ‘creators’ and not just ‘consumers’ of technology, by learning how to write programs, create graphical art and also write scripts to control robots and rovers. The aim of the syllabus is for pupils to gain an understanding of how our modern world works, and to realise that they could become the next generation of creators in this cutting-edge field.

Computer Science has created our modern world – those who have experience of programming and know how to use computers not only get the best paid jobs, but will be the ones to shape our future. Computer Science is one of the most sought-after qualifications today.

Our course is fully online with resources, video lessons, guides, and revision all on Showbie, meaning you have a complete overview from Day One. You can learn at your own pace and revisit topics whenever you like, to gain maximum confidence and understanding. During the two years you will enjoy a variety of programming projects and challenges working with a combination of iPads, Raspberry Pi computers and the iMac suite.

Topics covered include: algorithms – the building blocks of programming; binary – what language computers think in; programming languages – the evolution from fortran to python; hacking and security – the battle of good vs. evil; and computer ethics – will computers destroy or save our world? You will grow in confidence using your own initiative to complete work, while developing your logic and problem-solving skills. Experimenting with your programming, researching on the internet, and collaborating with others to complete challenges. Many students have gained insights into what they would like to do after school as a result of taking Computer Science at GCSE. 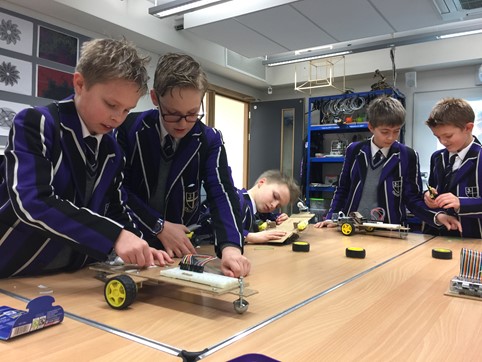 Sixth Form students can enrol in the Robotics Extension course, to dive deeper into the world of robotics and rovers, PID control and, ultimately, take part in the annual Robot Football tournament.