Through the study of Philosophy, Religion, and Ethics, we help students understand that religion is, and always will be, a significant factor in the way the world develops. It influences our politics, our societies, our laws, and has left an indelible mark on history and human behaviour. By studying contemporary ethical issues, alongside the history of philosophical thought and modern-day religious practices, we aim to help students understand the immense impact faith and ideas have on the world around them today. 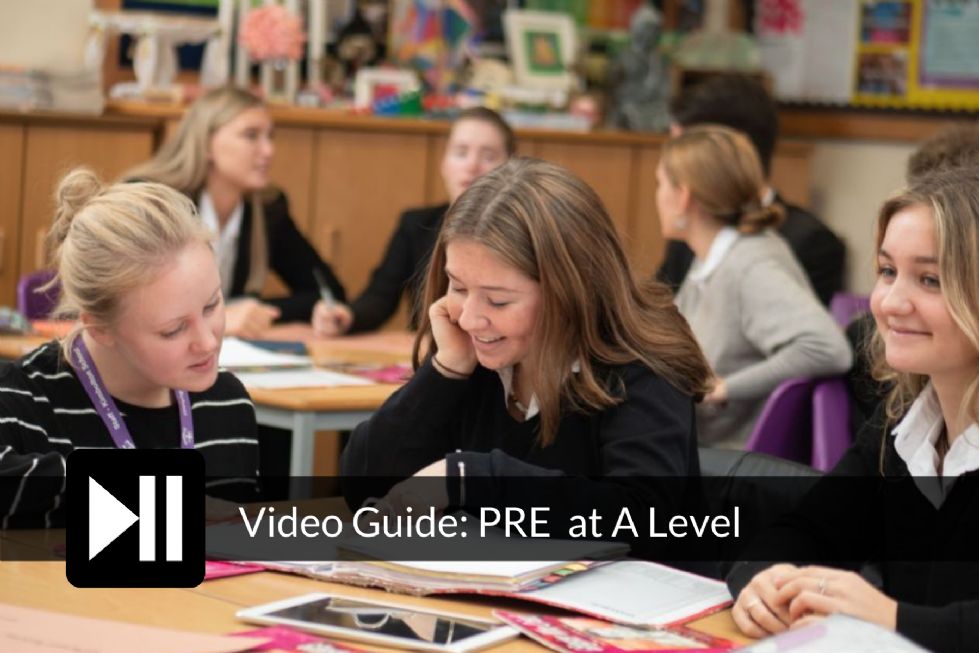 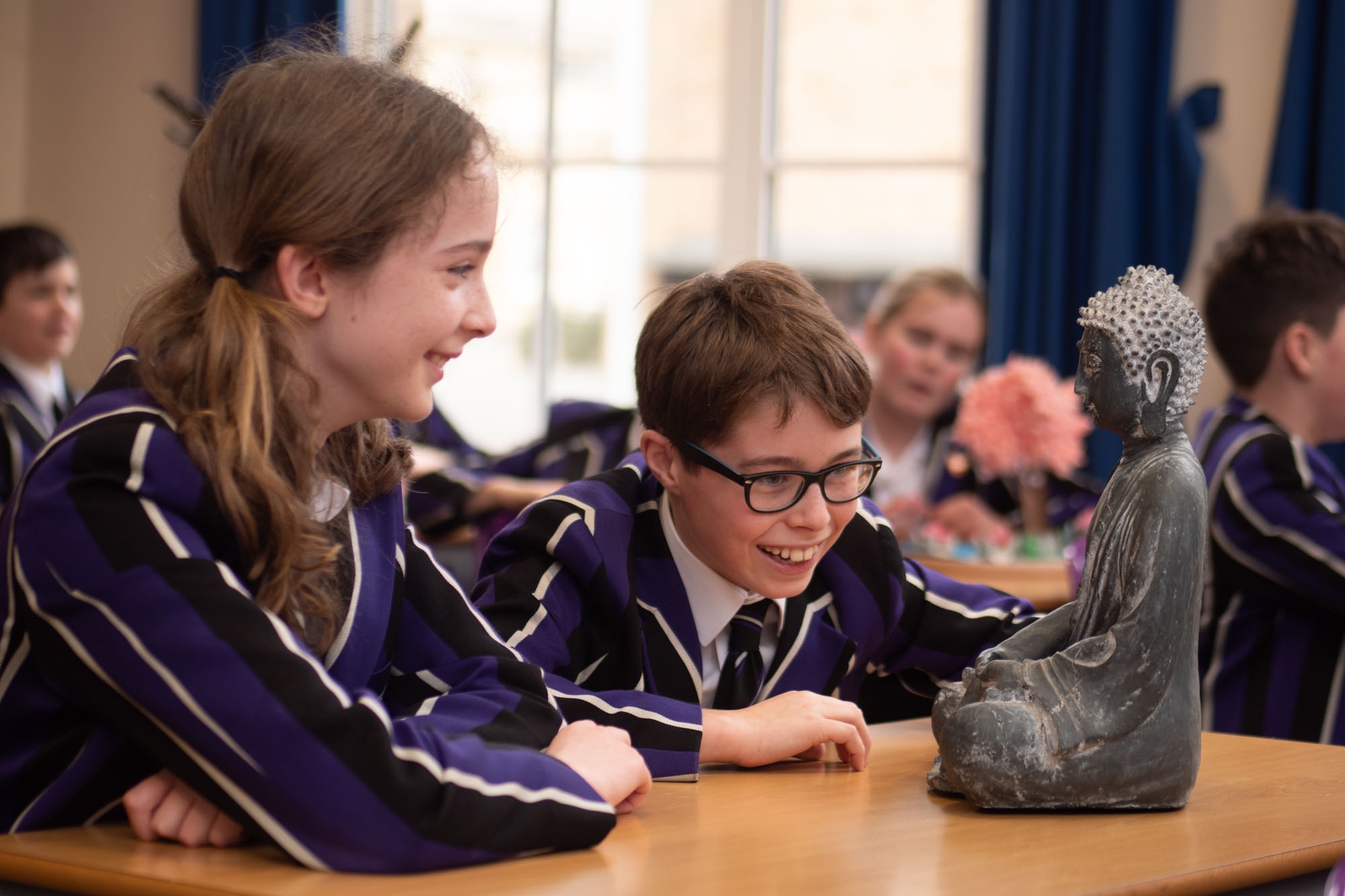 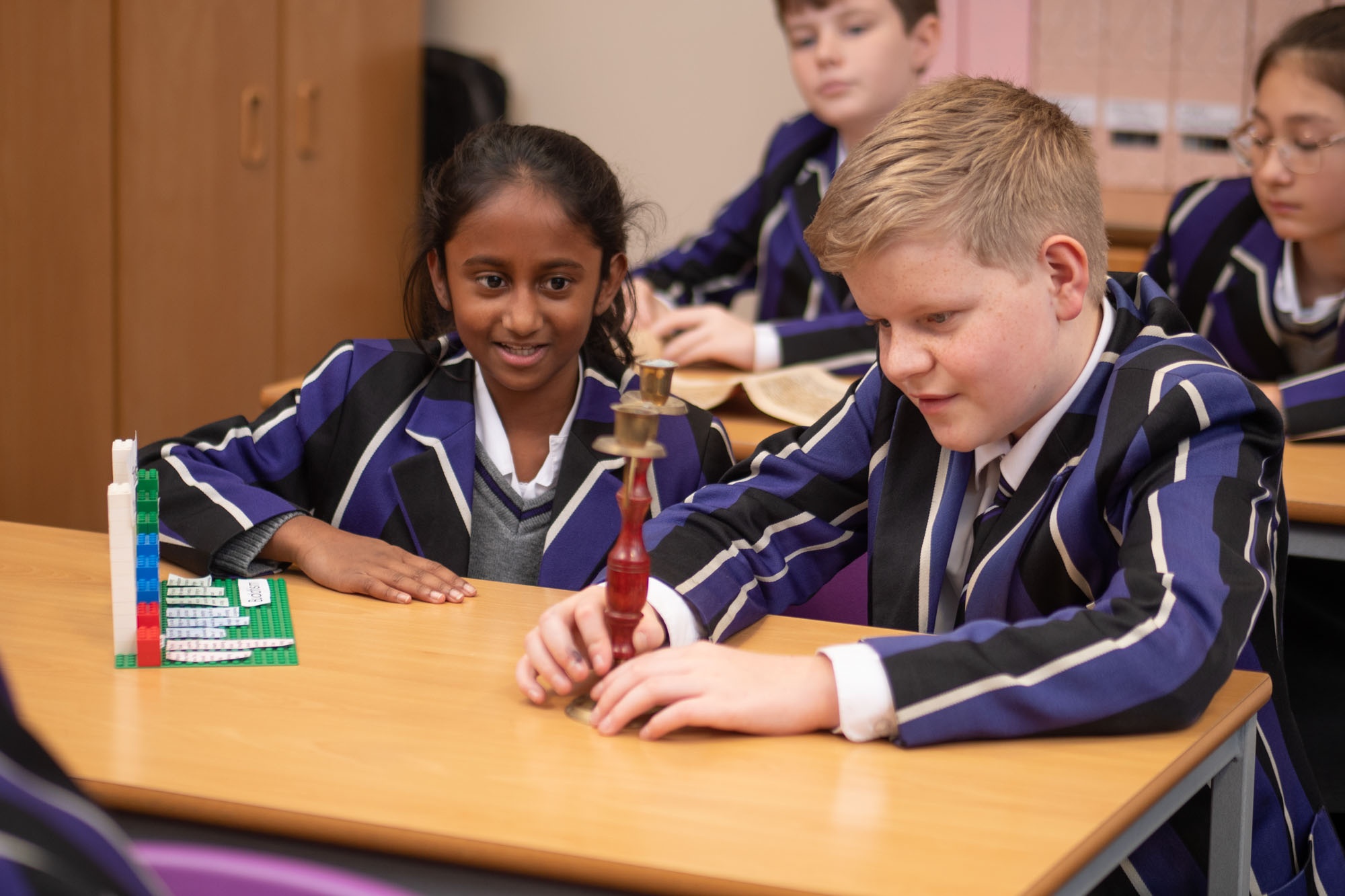 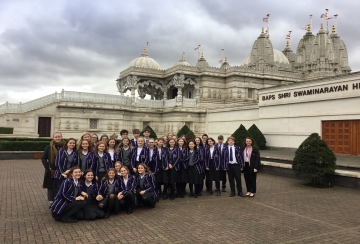 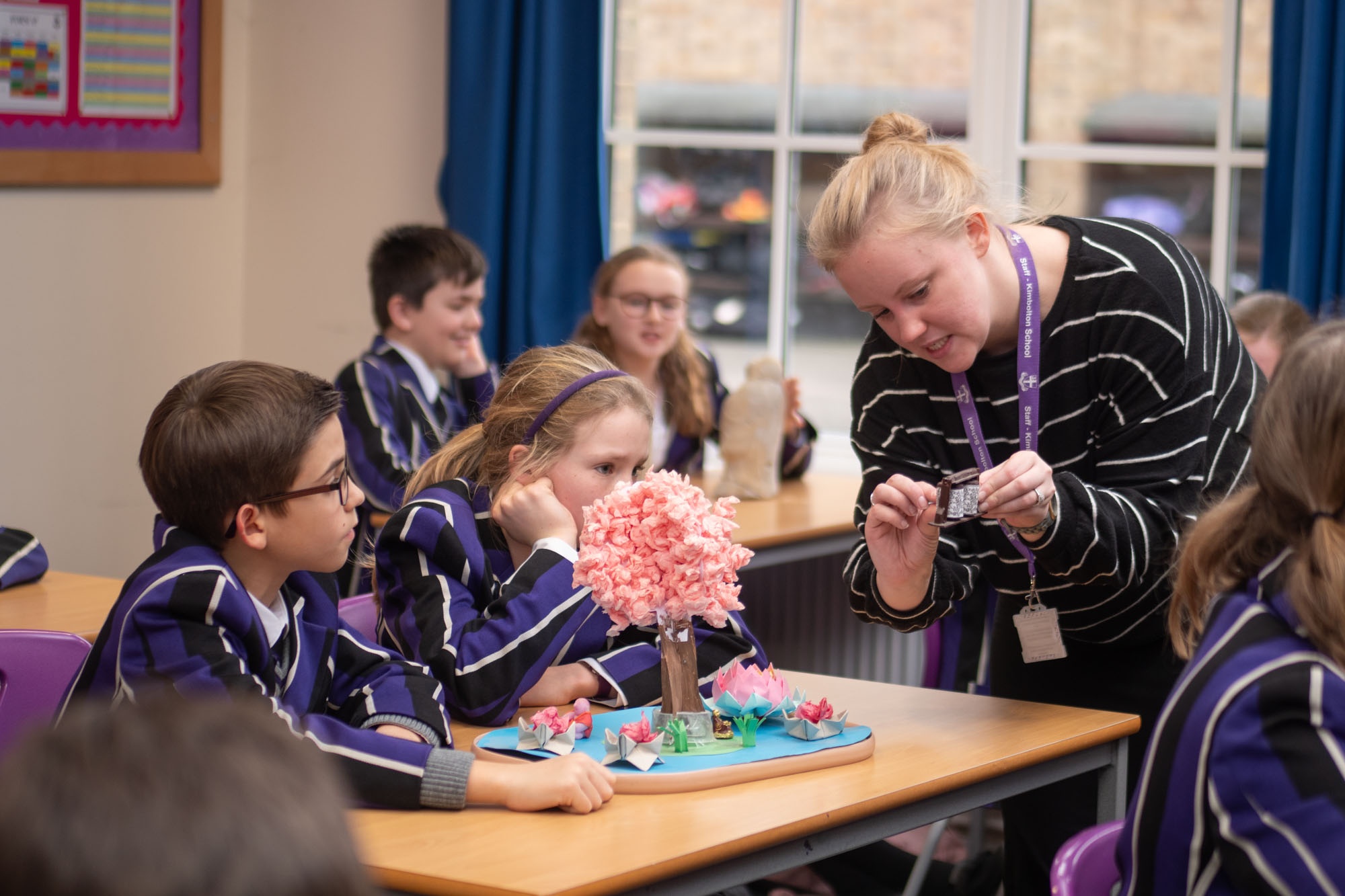 In the First Form, we start by attempting to answer the question, what is God? By looking at a range of different ideas from the ancient Greeks to modern day religious art, we tackle one of the biggest philosophical questions of all. This unit of work is followed by in-depth studies of Judaism and Christianity, before moving on to investigate the ethical issues raised by war and conflict.

The Second Form starts with an investigation into whether or not it is rational to believe in God, drawing upon ideas from a range of philosophers and thinkers such as Freud, Aquinas, and Swinburne. Students then undertake a detailed study of Islam, followed by an inquiry into the ethics of modern-day consumerism

In the Third Form, we begin by exploring Buddhism, a religion vastly different from most other major world faiths. This leads to a study into the philosophical concept of life after death, and a fascinating unit of work on medical ethics exploring topics such as cloning, euthanasia, and the ‘saviour sibling’ debate. The year ends with the study of the history of Christianity and divergences in the faith, asking the question: Is Britain still a Christian country?

Religion is inescapable in our world; it informs our traditions and our cultures, it underpins much of our law-making and politics, and has left an indelible mark on our history. Studying this subject has never been more important to understanding the world around us.

The course has two parts. Firstly, an in-depth study of two vastly different religions (Hinduism and Christianity) – which between them account for nearly four billion people on the planet, more than half of the world’s population. We study the key theological principles of each faith, such as their beliefs about God, life after death, human purpose, and the origins of life, as well as investigating how these beliefs are translated into practice through worship and religious festivals.

Secondly, you will explore a range of ethical and philosophical ‘themes’ wherein you apply your understanding of Christian beliefs to modern-day scenarios such as war and peace, the existence of God, and the ethics of crime and punishment. You will consider questions such as “is the death penalty ever justified?”, “is pacifism a coherent belief in the 21st century?” and, “is it possible to prove or disprove the existence of God?”. You will critically evaluate various Christian responses to such questions and also compare and contrast these ideas with your own views and humanist or atheist standpoints.

Over two years you will develop your ability to think critically, distinguishing between opinion, belief and fact, whilst recognising bias, prejudice and stereotyping. You will learn to construct balanced arguments, debating issues in a respectful manner.

Over the two-year PRE course, you will study a wide range of religious, ethical, and philosophical ideas from throughout history and up to the modern day: ‘Is survival after death a possibility?’ ‘When is it right to kill one person in order to save others?’ ‘Can you be a feminist and a Christian?’ ‘Who actually was Jesus?’ ‘Is euthanasia morally justifiable?’ ‘Does the concept of God make coherent sense?’ There will be big ideas to grapple with, current issues to debate, and the ideas of great thinkers from the ancient Greeks right up to the feminist philosophers of today to evaluate and understand.

In doing so, you will develop vital skills of critical analysis and independent thought, whilst learning to construct informed, balanced, and persuasive arguments. We will attend lectures and workshops that will enrich and extend your understanding, such as a study day with renowned ethicist Dr Peter Vardy.

This course offers an academic approach to the study of religion and is therefore equally accessible to candidates of any religious persuasion or none.

7th Period super-curriculum: You will explore and debate philosophical and ethical concepts and questions such as ‘How do you know you’re not dreaming?’, ‘Is the death penalty justifiable?’ and ‘Should artificial intelligence be given human rights?’ You will have the chance to investigate ethical, religious, and philosophical themes found in film as well as to read more widely.