We pride ourselves on the variety of sports and activities available to our pupils. Those who hope to apply their skills on the competitive games field, enjoy the challenge of water-based activities or who simply wish to pursue a hobby can do so in a safe and supportive environment.

Facilitated by an encouraging, experienced and committed teaching staff, including professional coaches for football, hockey, swimming, cricket and netball, our games activities offer something for everyone.  Our Upper Prep and Senior School pupils play competitive matches against a wide range of schools in a number of different sports. 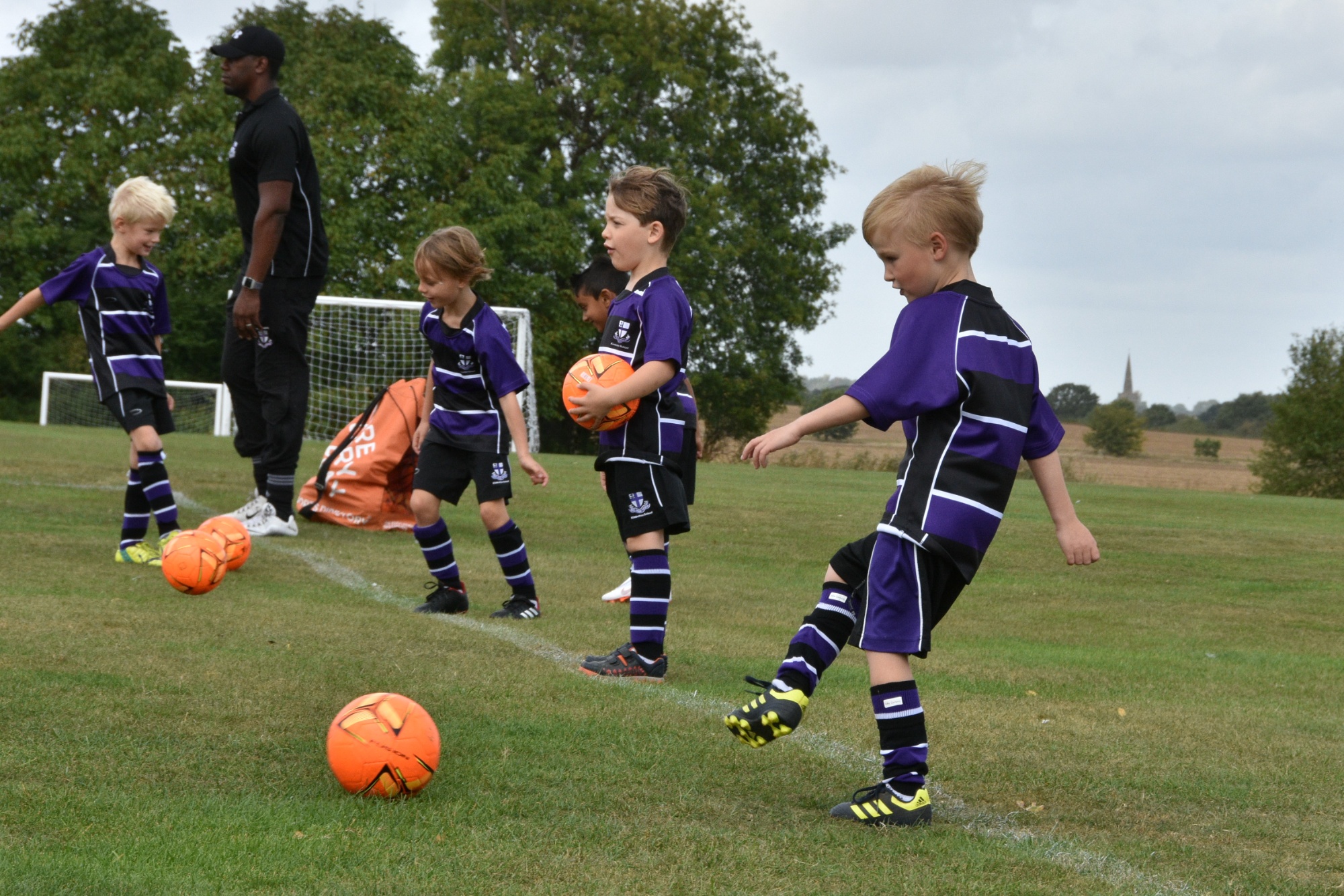 Games lessons take place most afternoons, with each year group from Year 2 (age 6+) onwards participating in either one or two sessions. Our First and Second Forms have Games together on a Monday and as individual year groups on Friday and Thursday respectively. The Third and Fourth Forms have Games on a Tuesday while Senior Games, for the Fifth and Sixth Forms, takes place on a Wednesday.

At the Prep School, the boys play football, hockey and cricket while the girls focus on hockey, netball and rounders.  At the Senior School, the major sports for girls are hockey, netball and tennis, and for boys are football, hockey and cricket.  Tennis for boys and rounders for girls accompany the major sports during the summer terms. There are also opportunities for girls to play cricket and football at both the Prep and Senior Schools.

We allow the keen participants to excel in competitive matches while also catering for those with less interest in sport.  We aim to assist every pupil to find some form of physical activity that they can enjoy and therefore continue after leaving school.

We provide additional training and practice sessions throughout the year depending on the games/sport focus for each term.  In the Senior School, in the final 3-4 weeks of each season we introduce pre-season preparation for the sports for the next term.
We hold fixtures against other schools in all the major and minor sports from Year 4 onwards.  In many cases our team managers are supported by professional coaches.
As well as the regular fixtures and practice schedules we compete in district, county and regional tournaments with notable successes for both the Prep and Senior Schools.
We often provide opportunities to play further afield such as local sports festivals, tournaments and residential ventures.  Our foreign sports trips such as our Pacific Coast Tour 2015, Barcelona Tour 2016, Lowlands Tour 2018 and South Africa Tour in 2019 have proved highly popular.