Kimbolton is steeped in History. As a medieval motte and bailey, the final home of Queen Catherine of Aragon, and the former seat of the Duke of Manchester, Kimbolton is a fine venue in which to embrace and experience History. The study of History generates satisfying enjoyment through persistent enquiry and the Department aims to enable and support all students, especially those who are curious about the past, seek to understand their present and future, and enjoy stories laced with human triumph and tragedy. 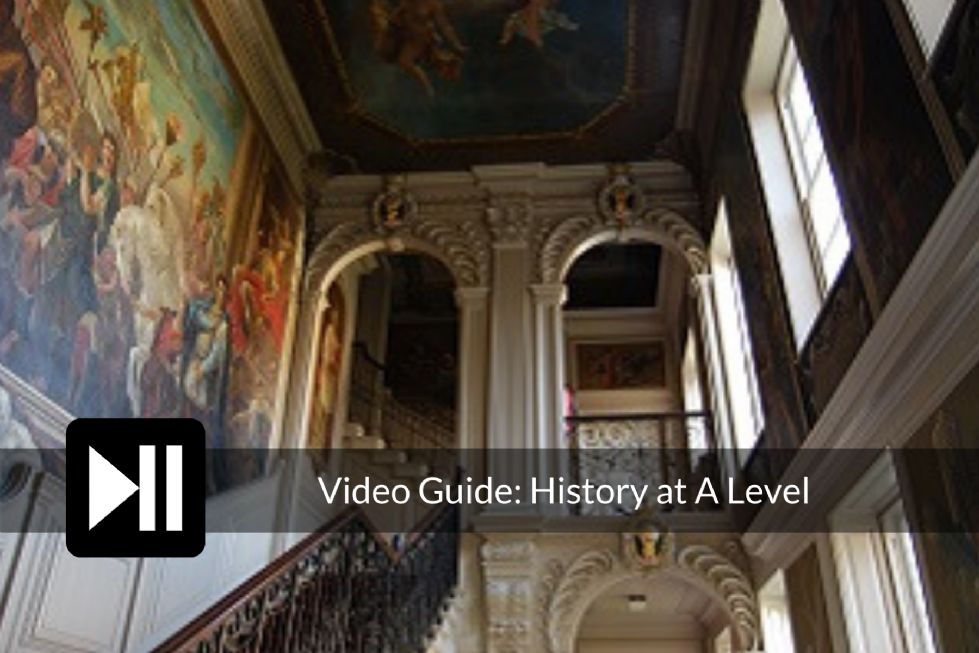 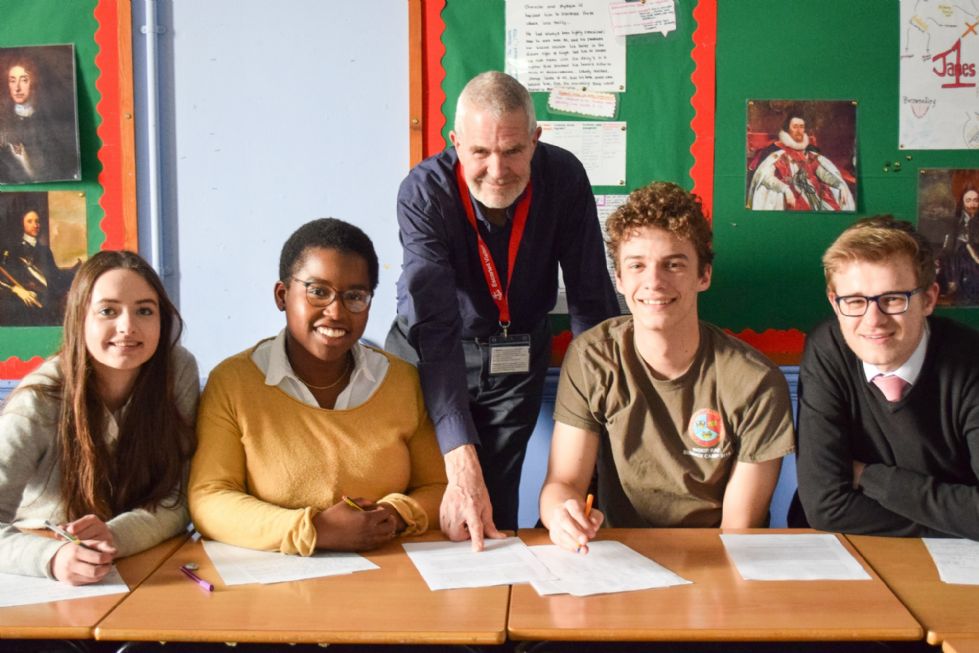 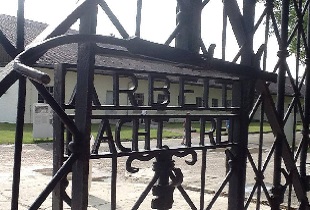 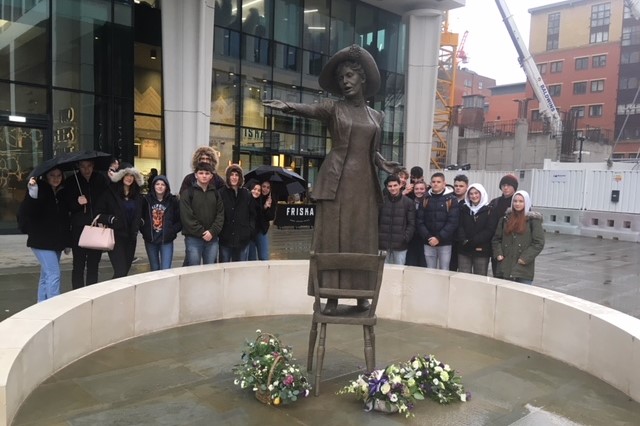 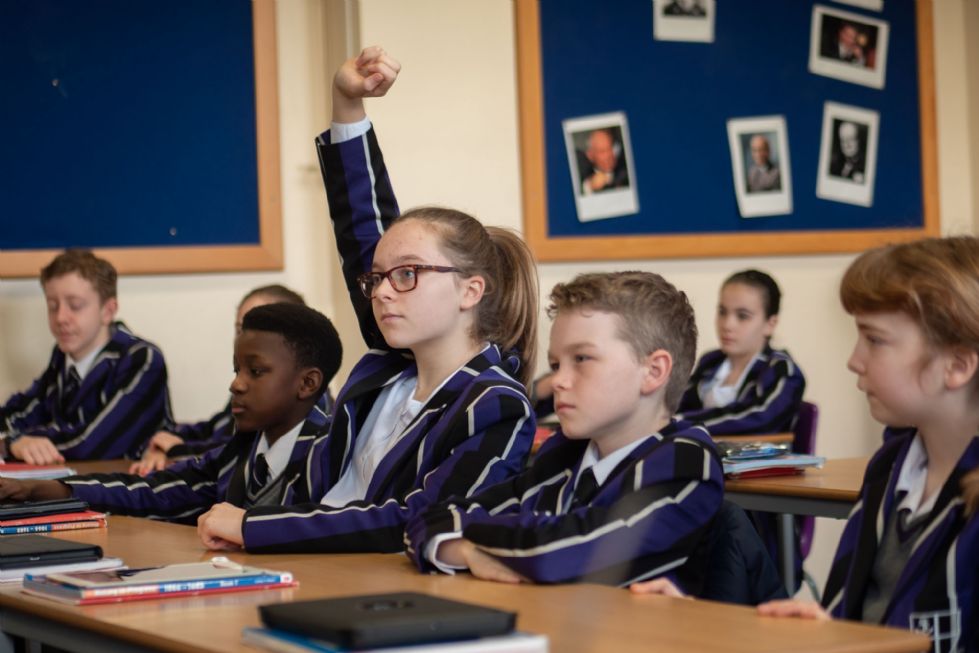 First Form historians spend much of their first year at Kimbolton exploring the complex and tangled social and political histories of Medieval and Tudor Britain. They assess and evaluate the impact of regime change under the Normans, comprehend the role of religion in everyday life and explore the challenges brought about by social movements and religious dispute. Additionally, students are encouraged to appreciate broader, global History via a study of the Islamic Golden Age and interactions with Western Christendom during the Middle Ages. These are complemented with local and personal enquiries, where students gain a full appreciation for the history of the local area.

During the Second Form, students grapple with the concepts of revolution, empire and social development in Early Modern Britain. Enquiries into the impact of the trans-Atlantic slave trade; on Africa, do all revolutions end badly? And who ‘won’ from the Industrial Revolution?, provides students with an appreciation for Britain’s role within global history, as well as understanding where the modern state in which we live has originated.

Our Third Form embark on an epic study of the turbulent 20th Century. Focusing primarily on cause and consequences, pupils explore the outbreaks of both World Wars, key features of both conflicts, turning points, consequences for societies in Europe and important moral questions pertaining to the use of nuclear weaponry and the genocide.

History is not merely the study of past events, but the analysis of how historic moments continue to shape the world we live in today. In this course pupils focus on the turbulent and confrontational events of the 20th Century: international political developments, the role of ideology, the impact of individuals, and the impact of both peace and conflict on nations and societies. The course is divided between two broad themes: International Relations since 1919 and in-depth study of Germany, 1918-45. Focus points include: “To what extent was the League of Nations a success?”, “How effectively did the USA contain the spread of Communism?”, “Why was Hitler able to dominate Germany by 1934?”, and “What was it like to live in Nazi Germany?”

During their studies pupils will gain an understanding of key historical concepts: cause and consequence, change and continuity, and similarity and difference. They hone the skills of investigation, analysis, evaluation and communication, and gain an appreciation and understanding of Britain’s role in European and Global History. Being trained as a historian will allow students to think clearly and boldly, equip them with the tools to debate, and allow for opinions to be heard.

History is the pursuit of enlightenment following a rigorous and enjoyable enquiry. By studying History, you will be entering a world where you are encouraged to challenge opinion, to assess the validity of arguments, and to utilise evidence, logic and rhetoric to champion a perspective. Perhaps most importantly, History is an opportunity for you to consider who we all are, and how we came to be as such. If you enjoy asking the big questions, engaging in debate, reading, and discovering things for yourself, then History is for you!

A key aim of History teaching in the Sixth Form is to enable students to develop independent study skills and to foster genuine curiosity and passion for the subject. Considered a ‘cornerstone’ subject by top universities, History is the ideal study for those pursuing Humanities-related degree courses, with lessons designed to prepare students for academically rigorous pursuits at university level.

The A Level course allows you to delve into both a depth study and a breadth study concurrently. Owing to the expertise within the Department, we are able to offer a variety of topics. These include ideologically-driven depth studies on either the French Revolutionary era (1774-1815) or Russian Revolutionary period (1917-53). Additionally, a British breadth study is on offer: either Stuart England (1603-1702) or the challenge and transformation in Britain during the 19th and 20th centuries (1851-1964).

Both the depth and breadth studies are examined assessments, each constituting 40% of the A Level. Both papers require structured essays and, at times, the assessment and evaluation of historical perspectives or contemporary source material. The Historical Investigation (coursework) makes up the remaining 20% of the A Level and requires you to undertake an extended piece of writing on a topic spanning one hundred years. This will be partially taught, however, there will be an onus on you to conduct rigorous independent research ahead of completion.

History is superbly complemented by experiences beyond the classroom. All Kimbolton historians are encouraged to become members of the popular History Society – a student-led enterprise which offers opportunities to explore broader History, and seeks to attract scholars of national renown to deliver lectures on current topics of study and wider areas of general interest. Furthermore, the cut and thrust of the classroom is complemented by field trips, for example to Moscow, St Petersburg and Manchester, and student conferences.

Kimbolton 7th Period Super-Curriculum: This is a unique opportunity to take a moment away from the taught curriculum and explore historical concepts, develop independent study skills, and debate histories of relevance today, and that which is being re-examined by current historians.

All historians are encouraged to join the History Society – a student-led enterprise which includes a programme of visiting speakers, lectures, films and visits to relevant historical sites in the area. Furthermore, the Department supports ambitious Sixth Form historians with extension sessions. This is designed to challenge, support and prepare those who are seeking read a History-related subject at undergraduate level, and particularly seeks to prepare potential Oxbridge candidates.