Third Form pupils explore the history of the Holocaust. 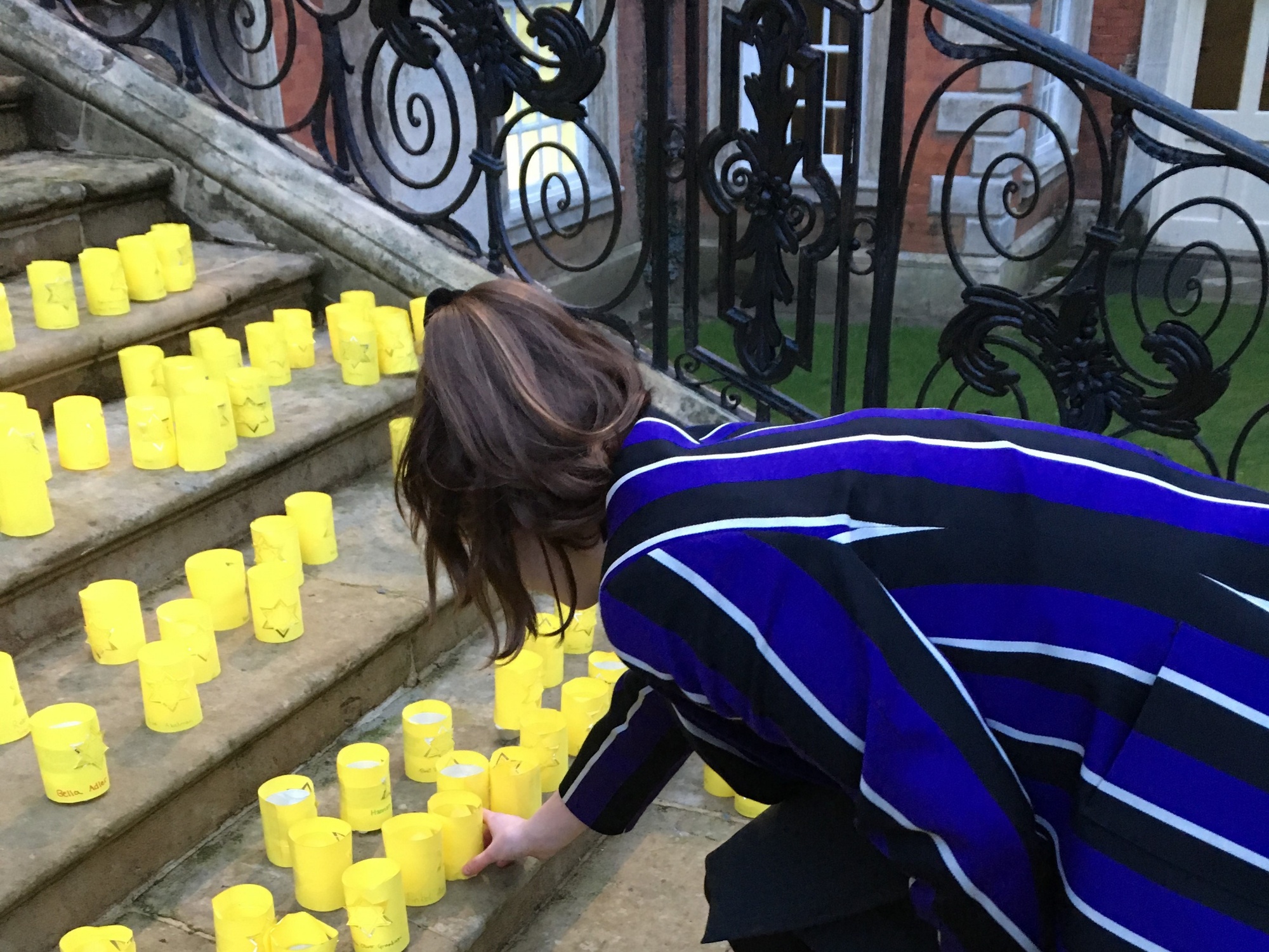 Third Form pupils explored the history of the Holocaust in a cross-curricular afternoon organised around international Holocaust Memorial Day on 27 January. The day, which this year had the theme ‘Torn From Home’, marks the anniversary of the liberation of the Nazi concentration and death camp of Auschwitz-Birkenau by Soviet troops on 27 January 1945.

During lessons in Philosophy, English, Geography and History, pupils explored the history of the Holocaust and its relevance to their lives today. In Design Technology and Engineering, each pupil also made a candle holder bearing the name of an individual whose life story they had researched on a central database of victims’ names. These were placed on the steps in Kimbolton Castle’s courtyard, during a short candlelit memorial ceremony.