Prep pupil takes the u11 girls title at Malvern Championships. 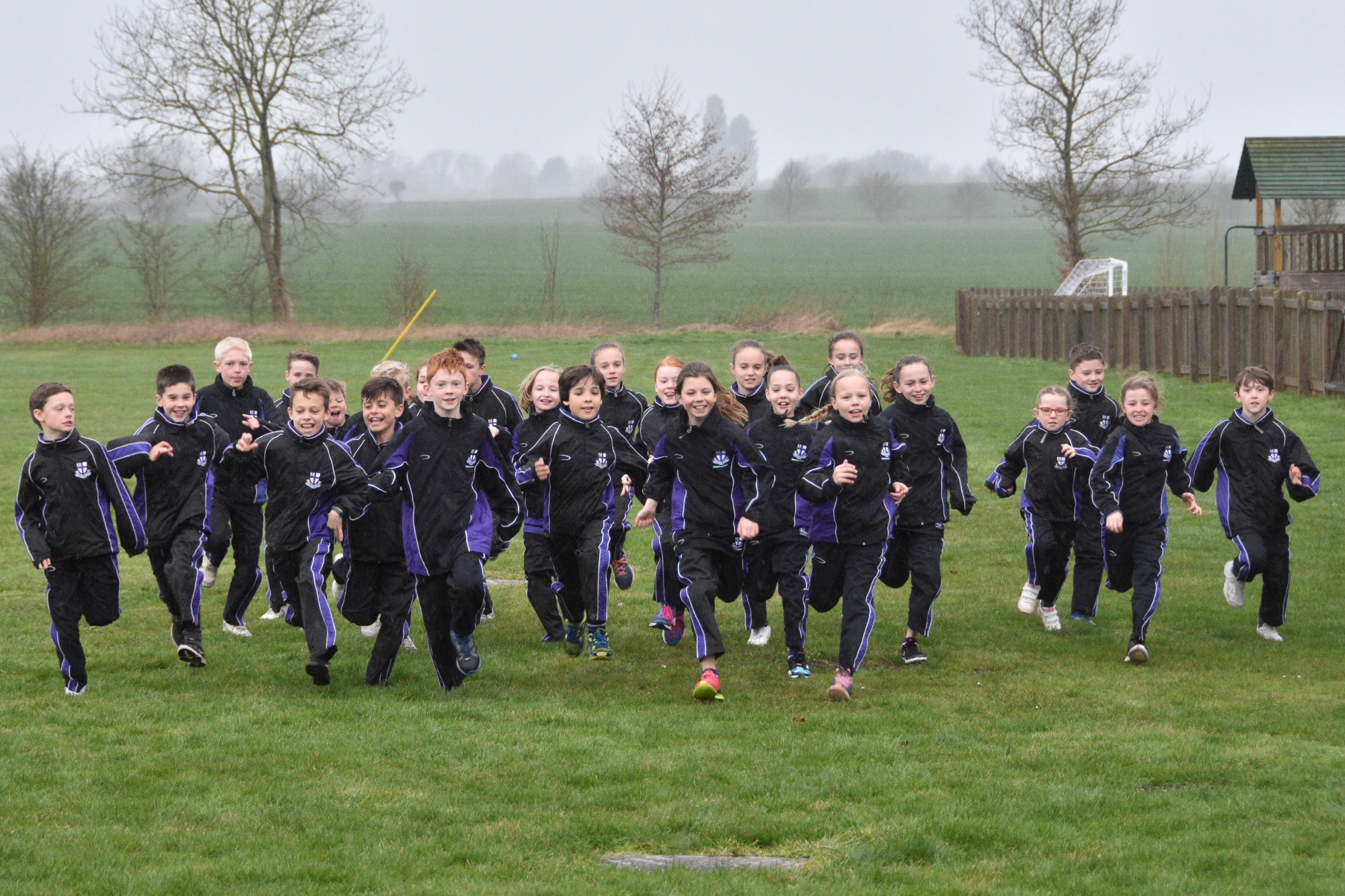 Year 5 pupil Jemima produced the race of her life to take the U11 girls’ title at the 27th National Prep Schools Cross Country Championships (10 March). The prestigious event, held in the beautiful surroundings of Malvern College, saw our U11 girls team finish 8th overall out of more than 60 schools, with Jemima sprinting home to win by 10 metres in 11:05. Our boys’ team also acquitted themselves well over the technically challenging, wet, hilly 2.6km course – made even more demanding by the blustery conditions that proved especially difficult in the more exposed parts of the course.

While the highlight of the day was watching Jemima cross the line with hands aloft to be crowned Prep School National Champion 2019, she was ably supported in the team event by Emily, Tessa, Flora, Olive and Camille. The strength in depth was evident from the off and intelligent running from all the girls resulted in excellent grouping at the finish to bolster our chances of a good final team positon and so it was – in the top ten! With two thirds of the team still in Year 5, next year may prove to be even more rewarding.

The boys’ race was fiercely contested and a very ‘physical’ start didn’t help our prospects, with runners squeezed out of the front echelon as it headed for the first uphill section. Alasdair headed the Kimbolton team with a gutsy performance as he fought hard to get back in touch with the leaders. Hot on his heals were Jude,  Charles, Henry, Rafferty and Luke. All of whom performed to their best to finish mid-table amidst a field of around 300 runners. Particularly well done to Rafferty, who stepped in as a late repalcement as a Year 3 pupil competing against years 5 and 6.

The Championships are the culmination of the season, with over 1000 pupils making the journey from all corners of the country. 10-year-old Jemima, who also trains with Kettering Harriers, has ambitions to compete in the 2028 Olympics in Los Angeles as a heptathlete - but first in her diary is the National Primary School Championship in a fortnight’s time!

Jemima’s victory follows a successful outing earlier in the month, when 24 Prep children took part in the East Anglian Prep School Cross-country Championships at Woodbridge School. For the first time, Year 4 events were held for boys and girls, with standout performances in the individual competitions from Harrison (5th) and Betty (8th). Whilst there was no team event for this year group, the Kimbolton scores were consistent with those finishing in the top 2 positions in the other year group competitions. 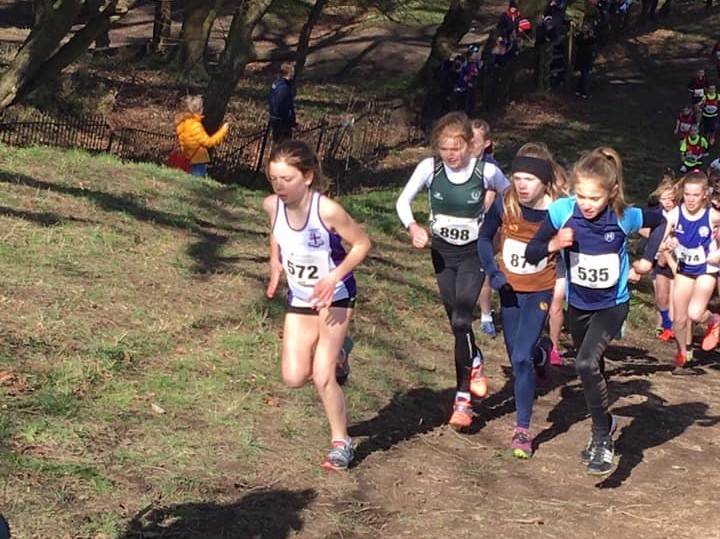 The Year 5 events were highly successful with Jemima (2nd), Olive (5th), Camille (7th) and Max (9th) all achieving top 10 finishes in their respective races. With 3 runners in the top 10, the girls’ team secured the overall Team title, with the boys' claiming 2nd spot.

The Year 6's continued the medal haul with Alasdair (2nd), Emily (9th) and Tessa (10th) claiming top 10 finishes in their races, helping both teams to secure 2nd places in their team competitions.

Mr Stokes said: “I’m incredibly proud of a huge team performance by all the runners. Special mention goes to those ‘unsung heroes’ who finished outside the top 10 places individually, but who contributed to our teams’ overall success. Well done to all who participated and thank you to the many parents and relatives who came to support.”