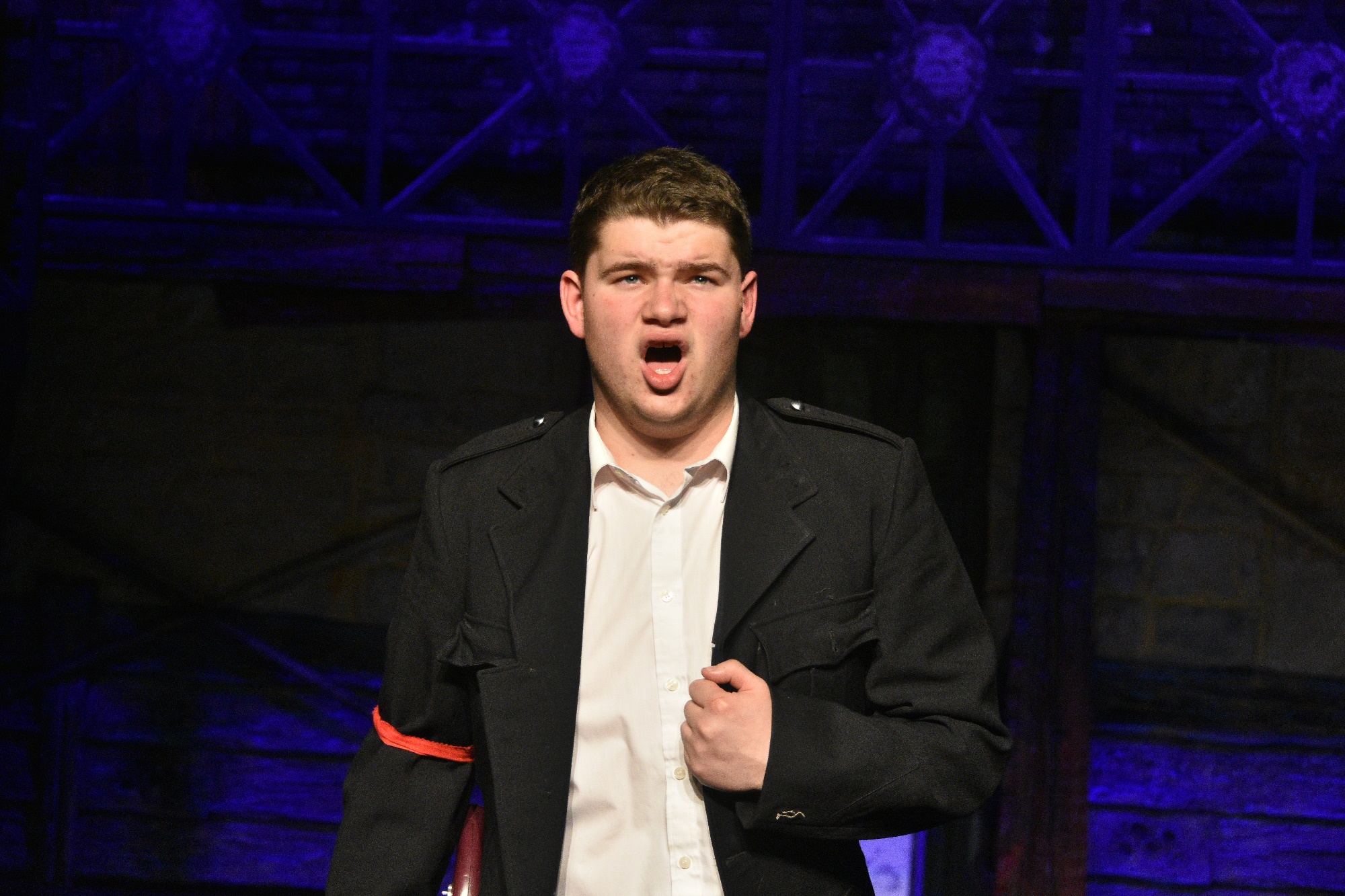 Ben, who joined Kimbolton in Year 3, is a familiar face in our Chamber Choir and Senior School musical productions. His recent performance as Javert in Les Misérables drew praise from The Hunts Post reviewer Mr Michael Williamson, who noted: “Ben has a very strong and commanding voice and both his major numbers were great vocal triumphs. He rose to the considerable challenge of the part and made the character totally believable.”

The 18-year-old, who is studying for A Levels in Music, Maths and Physics, was recently invited to join the Rodolfus Choir - a group of singers aged 25 and younger, that has toured extensively in the UK and abroad. He also plays rugby for Peterborough in his spare time. Ben says: “We have a very strong music department at Kimbolton and I’ve had two fantastic teachers in Mr Clarke and Mrs Caldecote. I hope to read Music at York and go on to have a career in opera or musical theatre.”

Exhibitions, in the form of four terms of instrumental tuition funded by the School, are awarded to all those who pass exams at Grade 5 or above with a Merit or a Distinction. On achieving each higher grade, the Exhibition is re-awarded.