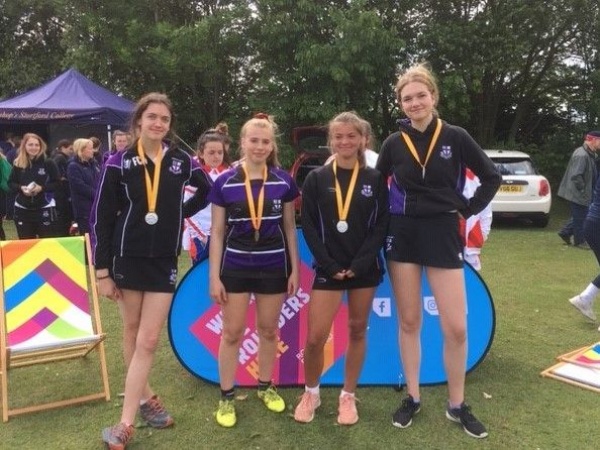 Our U13-U18 rounders players hone their skills and gain valuable experience from the best in the country. 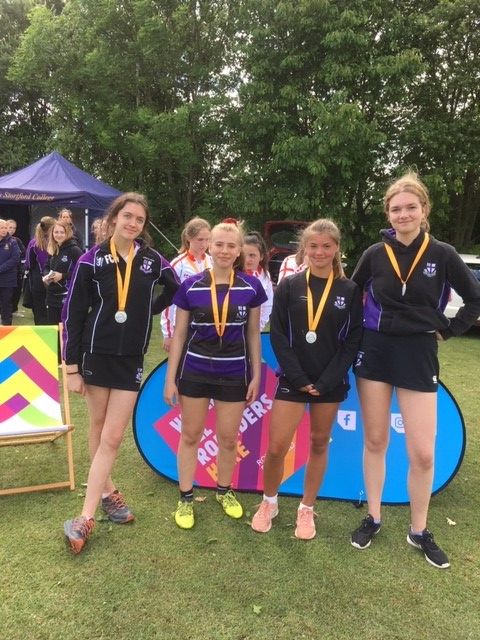 Some of our best rounders players tested their skills against England's finest on Saturday at the Bishop's Stortford College (BSC) Rounders Festival. The day involved a series of five highly competitive matches for our teams against BSC and the national U14, U16 and U19 squads.

While the England teams ultimately claimed victory, four of our girls – Daisy C-B, Yazmin J, Amélie S and Poppy S received special recognition for their play and all of our girls were invited to further trials.

The previous day, we hosted an U13 England Rounders Tournament at Kimbolton, giving our promising Ingrams players a chance to compete against talented pupils from Bedford Girls School, Queenswood, RGS Worcester and Witham Hall, whilst under the watchful eye of experienced umpires. It rained on and off all day but the girls participated with enthusiasm and the weather didn't dampen their spirits.

Rounders coach Mrs Janet O'Brien said: " Our U13B beat Queenswood 4.5-2.5 in the final play-off to come 5th overall, while our U13A beat RGS Worcester in the semi-final 2-1.5, then lost the final 2.5-6.5 to Witham Hall to come 2nd overall - a great achievement at such a high level tournament."

This event was part of a Rounders England new player development series for Year 8 girls, aiming to sharpen pupils’ understanding of the rules, provide experience of more advanced tactics, and ultimately, become a better player.

Mrs Emma Lawless, Head of Girls’ Games, said: “All of these matches were a fantastic opportunity for our girls to develop their technique and gain valuable experience from the best in the country. With many more fixtures in the calendar this season, there are plenty of opportunities for our girls to put their new skills to the test!”