Third Former is mentored by McLaren as a potential F1 Champion of the future. 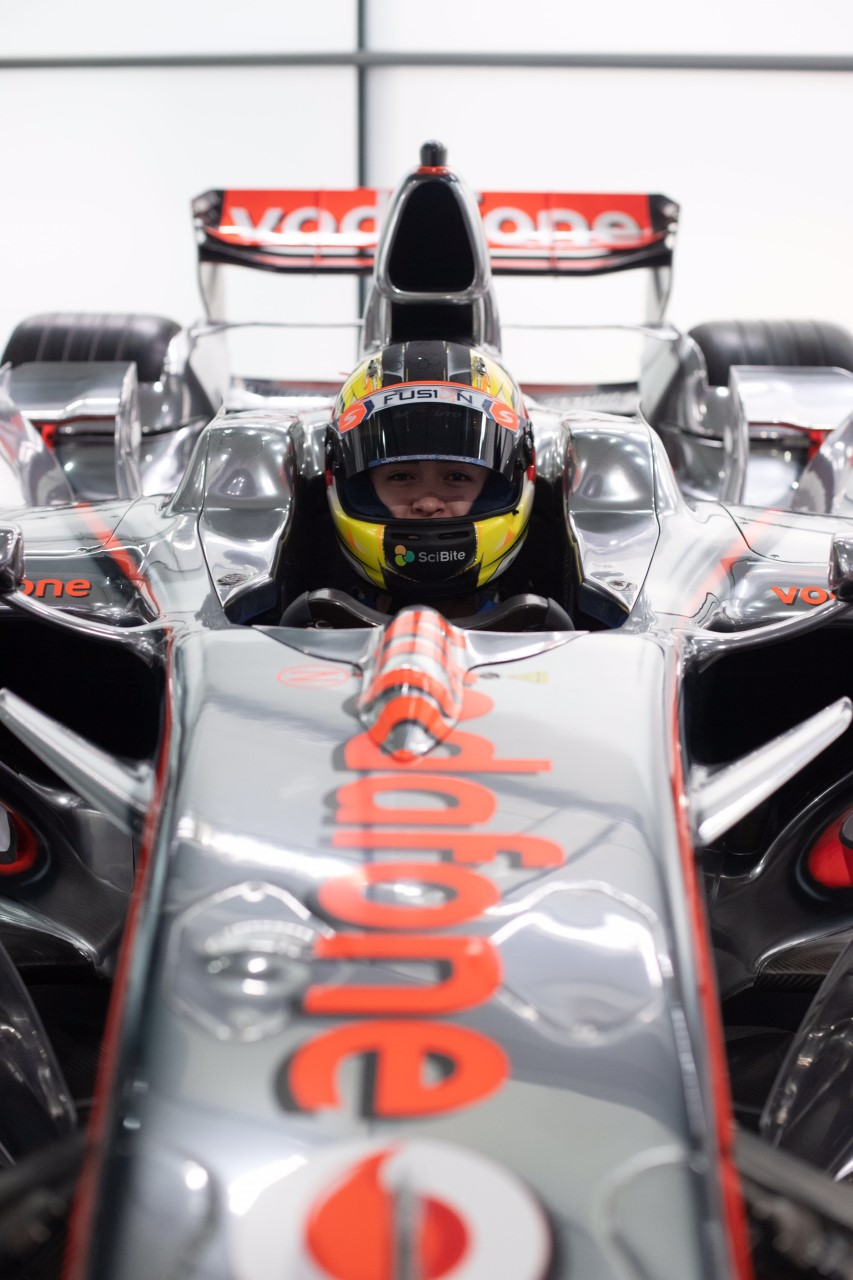 Third Former Douglas (Dougie) Bolger has been selected by McLaren as a potential F1 Champion of the future. The 14-year-old, who races for Fusion Motorsport, is one of just three drivers remaining in McLaren Applied Technologies DNA programme (from an initial pool of 9 drivers).

It means Dougie has the best possible support as he competes in British, European and World Karting events throughout the year, with access to expert advice on mindset, nutrition and physical fitness. The team will help him to develop his motor racing career, as he looks ahead to the transition from karts to single seaters.

The talented teenager, who started karting aged 4, has been driving competitively from the age of 6. He is is currently Asia’s No. 1 Junior racing driver and is ranked in the world’s top 30. Aged 12, he moved from Japan to the UK to pursue his dream of becoming Japan’s first F1 world champion. He says: "For my 12th birthday my dad took me to the biggest track in the UK, known as “centre of karting” at Grantham. I was amazed at how hard and high level British karting is and I decided to move to the UK on my own. I was terrified in my first race here but I never gave up. One and a half years later, in October 2018, I was invited into the McLaren DNA programme. It was like dream. This year I’m racing in two British karting championships, and later on this season I will start Formula 4 simulator practice at McLaren with the aim of competing in Formula 4."

Dougie, who is looking for sponsors, adds: “As a dual British-Japanese national, I know how much Japan dreams of having its first Formula 1 World Champion. McLaren DNA will help me reach my full potential and I hope to use my potential to achieve the results Japan longs for."

At Kimbolton we will certainly be following Dougie’s career with interest on Facebook and Instagram and we wish him all the best – look out for updates in the coming months!