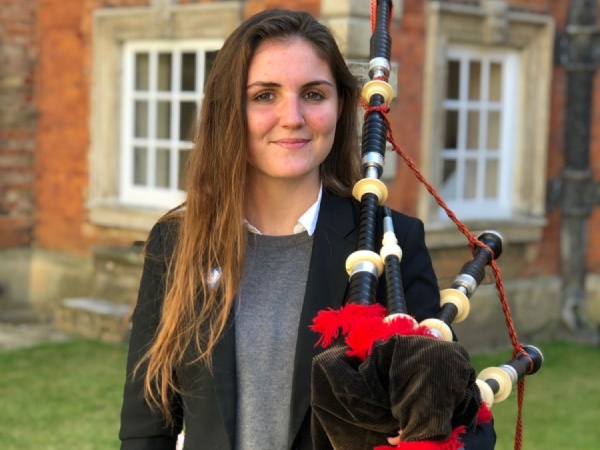 Sixth Form bagpiper Abbie will this week lead a procession in Arnhem to mark the 75th anniversary of WW2 Operation Market Garden. 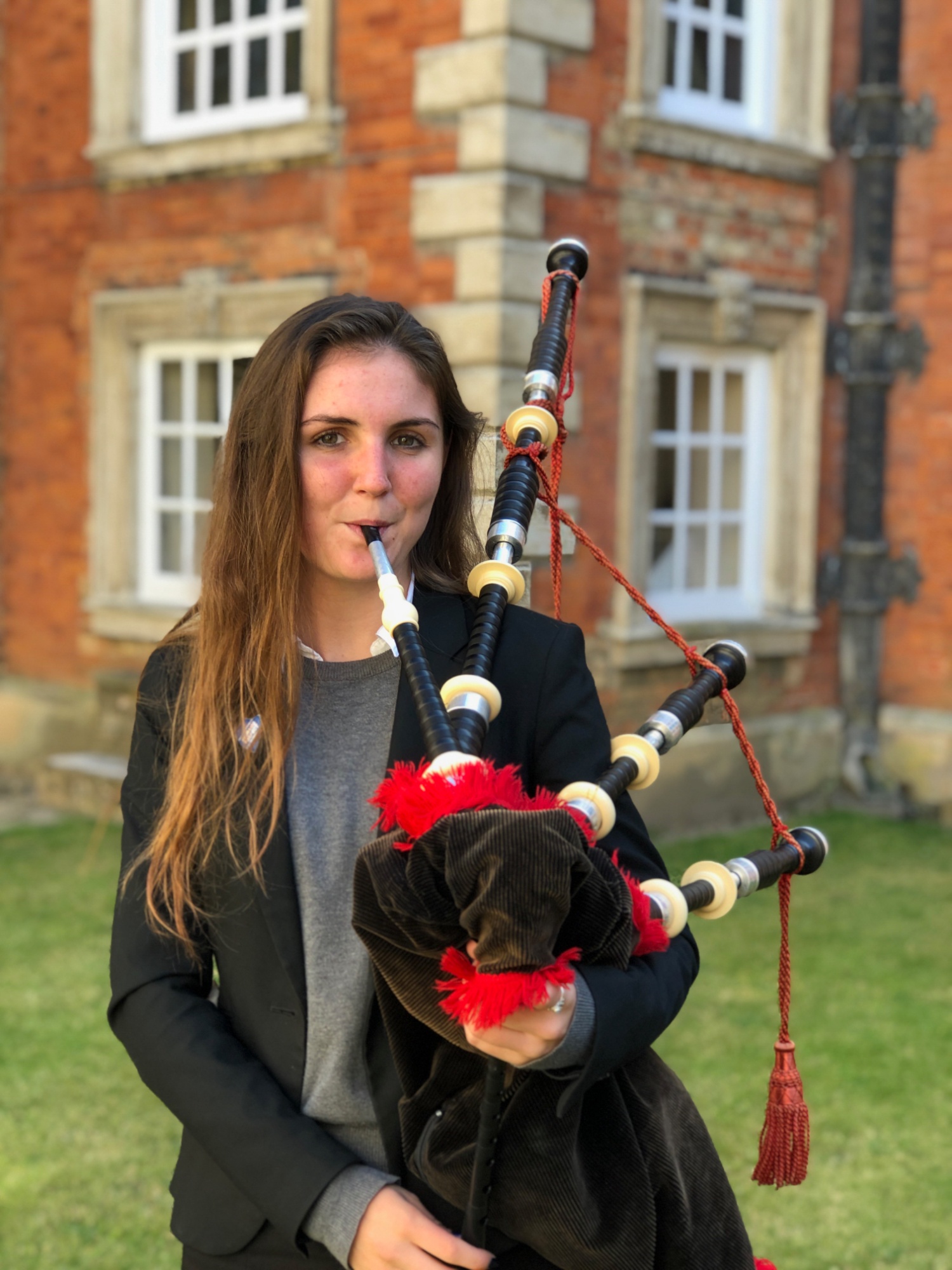 Sixth Form bagpiper Abbie will this week join some of the last surviving WW2 veterans in Arnhem, the Netherlands, as she leads a procession to mark the 75th anniversary of Operation Market Garden - one of the largest airborne operations in history.

The 17-year-old was talent-spotted while performing at the Berlin Tattoo and has subsequently been invited to play at competitions and events around the world. This summer, she spent three weeks of her holidays in Russia and performed at the Moscow Tattoo in Red Square.

Abbie is currently studying for A Levels in Biology, Chemistry and History and hopes to study Marine Biology at a Scottish  university, so she can continue her passion for the bagpipes.

She said: “I’m very excited to be performing at Arnhem. I feel proud to be able to give something back, to support the event and the Royal British Legion.”

Here's a short clip of a younger Abbie performing on the roof of the Castle on St Andrew's Day.