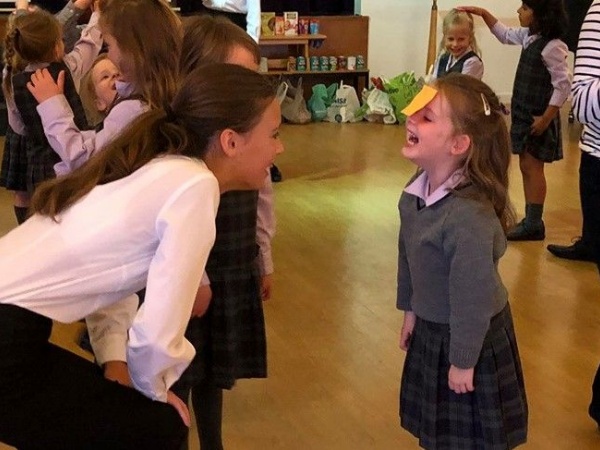 Pupils across our whole school enjoy a packed programme of linguistic and cultural activities. 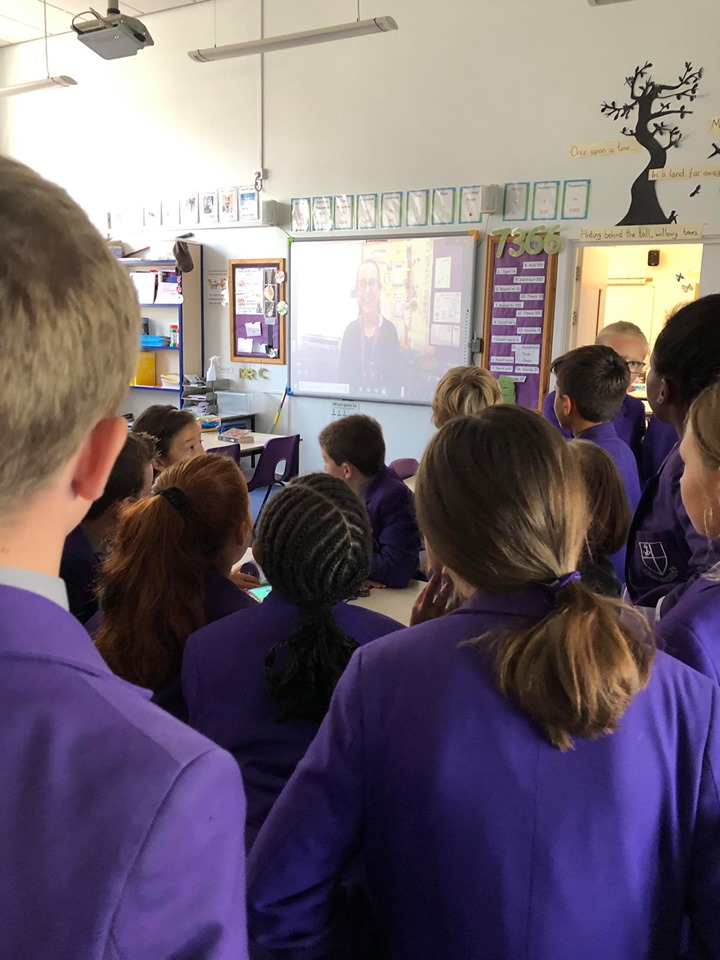 Pupils across the whole school today celebrated the European Day of Languages (26 September) with a packed programme of linguistic and cultural activities - as well as a delicious lunch with an international theme.

The Upper Prep started the day with an inter-form quiz to identify 14 different languages and phrases recorded by the staff in an entertaining video quiz called ‘What did you say?’. Pupils in Years 1 to 3 then took part in fun language and musical workshops led by the Senior School’s Head of French, Mr Rob Knell, alongside visiting Sixth Form linguists. This was followed by a ‘Cultural Catwalk’ in the Hunter Hall as two pupils from each of our Upper Prep Houses took to the stage in outfits designed to represent their chosen country. House points were awarded for originality and for how well the culture was portrayed. In the afternoon, children in Years 5 and 6 also watched a French film, Le Petit Nicolas.

Meanwhile at the Senior School, pupils are participating in a three-day programme of events, launched with a special assembly to discuss the question: “Why is it important to learn another language?” Other activities on offer include the opportunity to learn modern French songs, watch the Spanish film Moana, and try some speciality foods. The week finishes with a special Ingrams’ European Bake-Off competition, with cakes sold in aid of Macmillan Cancer Support.

A Council of Europe initiative, the European Day of Languages has been celebrated every year since 2001. The main message of the day is that language skills are a necessity and a right for everyone, young and old, opening up opportunities and helping us to understand each other better.