U11 Hockey Team Through to Regional Final 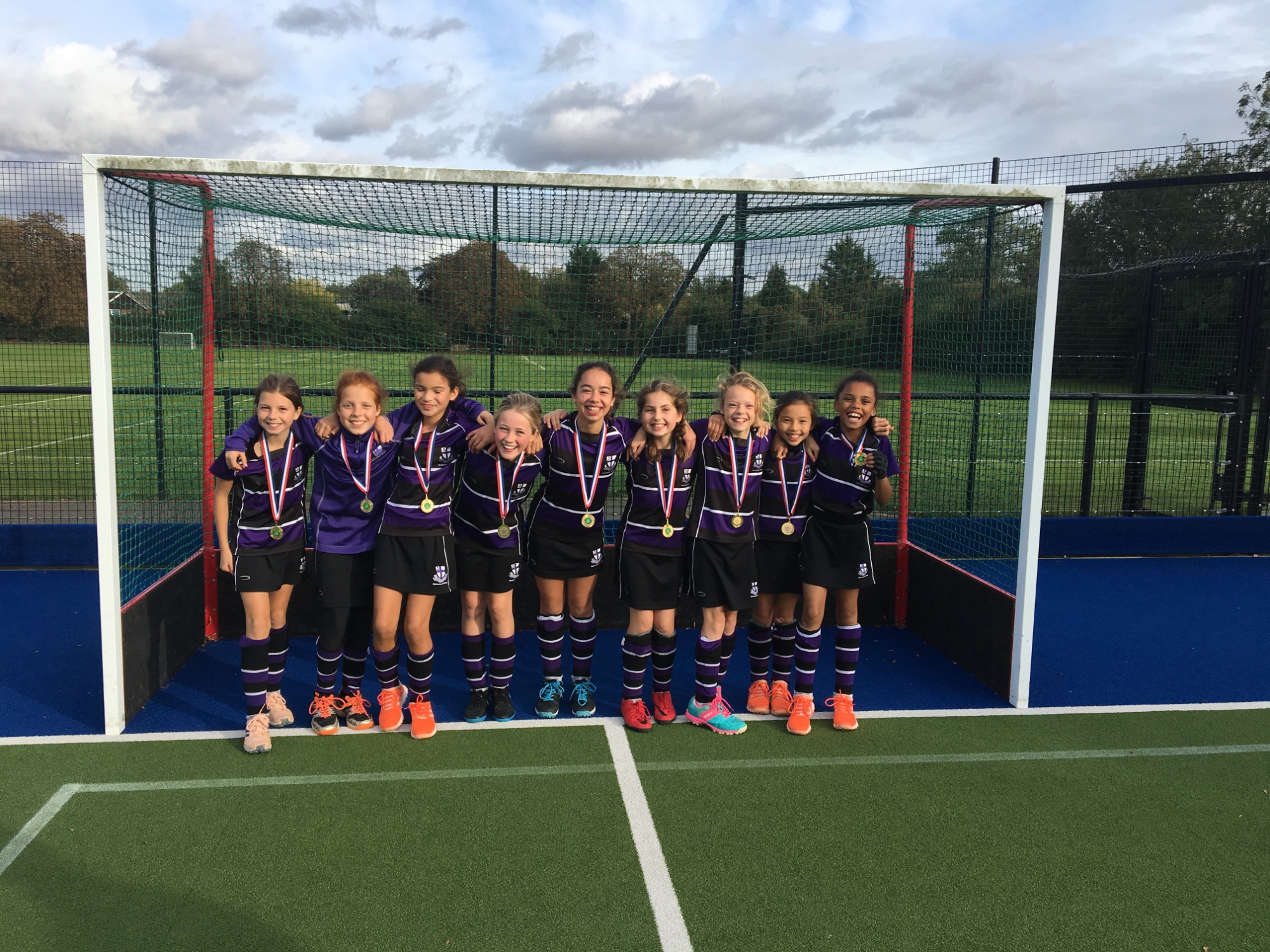 Good luck to our U11A girls' hockey team who will be representing Cambridgeshire in the regional round of the Schools In2 Hockey Championships this Friday 15 November, in Ipswich.

Head of Hockey, Mr Jack Middleton, said "The girls played amazingly well, defended as a team and attacked with incredible speed and precision. Jemima was Player of the Tournament for her clinical finishing and tireless work rate."