U14 Hockey Players Through to Regional Qualifier

A great start to the season for our U14 boys' hockey team. 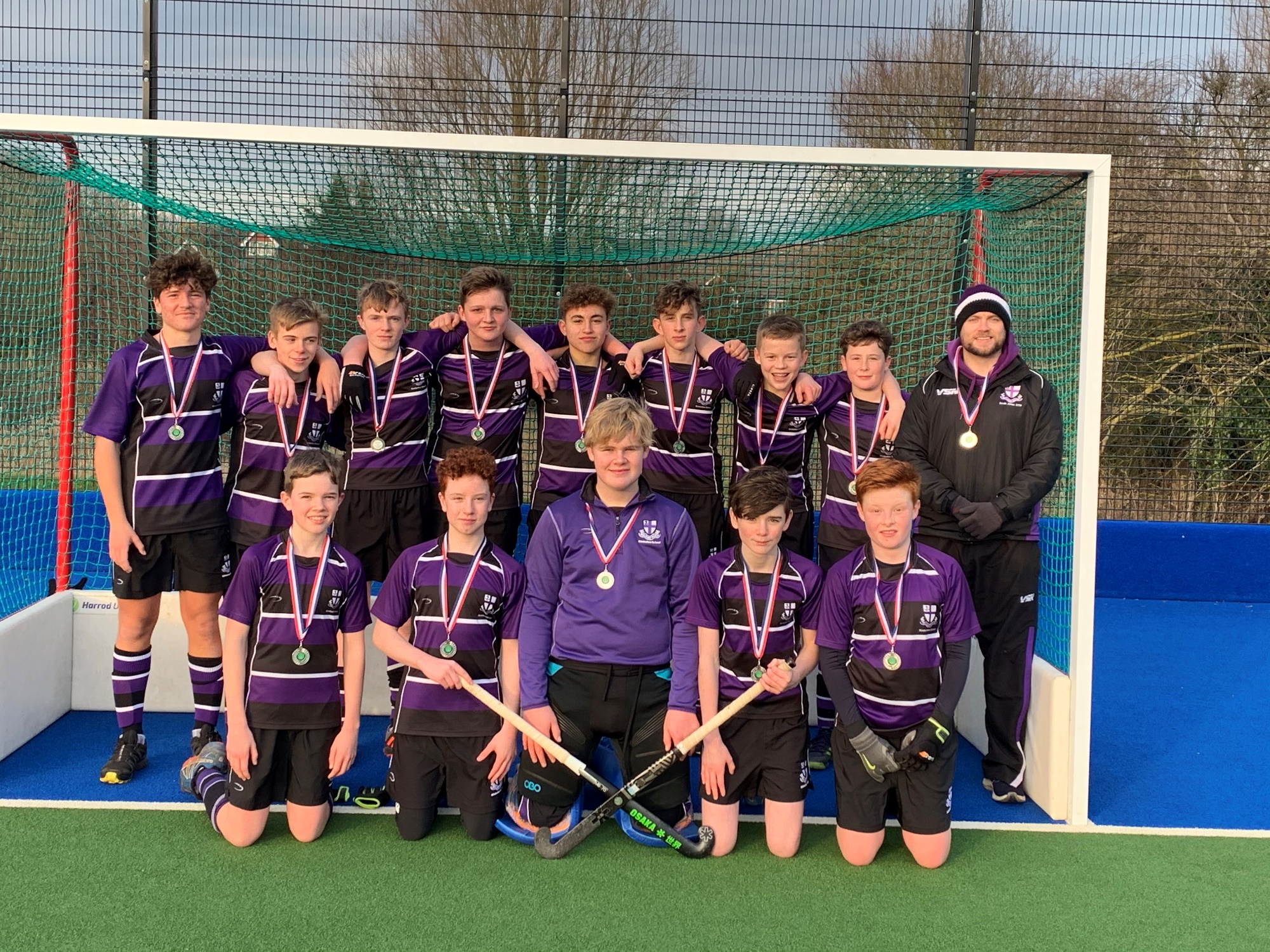 Congratulations to our U14 boys' hockey team, who got their season off to a flying start by finishing County runners-up in the Cambridgeshire Tier 1 competition held at Cambridge University Hockey Centre.  With an excellent display of teamwork, the boys all played superbly and demonstrated an exceptional work rate throughout their matches against The Perse and The Leys.

In the crucial decisive game v The Leys they were unfortunate to be 1-0 down at half time but fought back wonderfully - with two incredible goals by Ted and Rhys - to win the game 2-1.

They now progress to the Eastern regional rounds of the national schools' championships at Redbridge Sports Centre on Thursday 13 February - good luck!