Prep pupils enjoy first round of fixtures in our new internal football and hockey leagues. 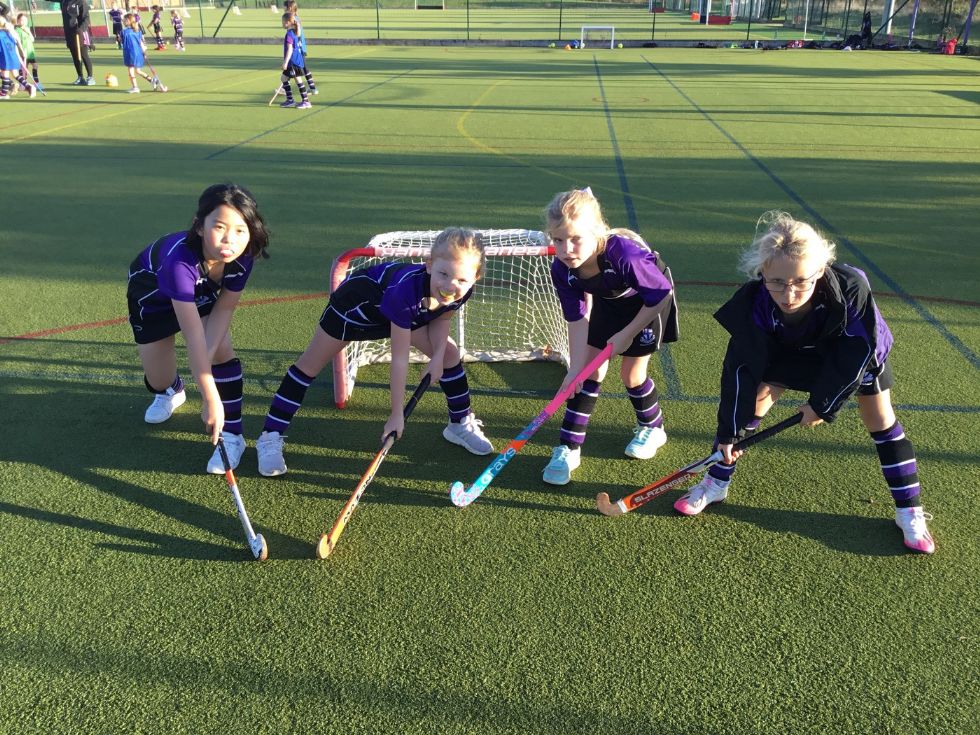 This week saw the first round of fixtures in our Prep School’s internal football and hockey leagues. The children have been organised into four teams in each year group and will compete against each other in a series of fixtures held on Thursday and Friday afternoons.

Prizes will be awarded at the end of the term for the winners in each year group and there will be individual prizes for top goal scorers and ‘most valuable players’.

Mr Tommy Evans, Head of Games and PE at Kimbolton Prep, said: “The level of excitement and enthusiasm seen on the pitch showed just how much the children enjoy their regular fixtures.”