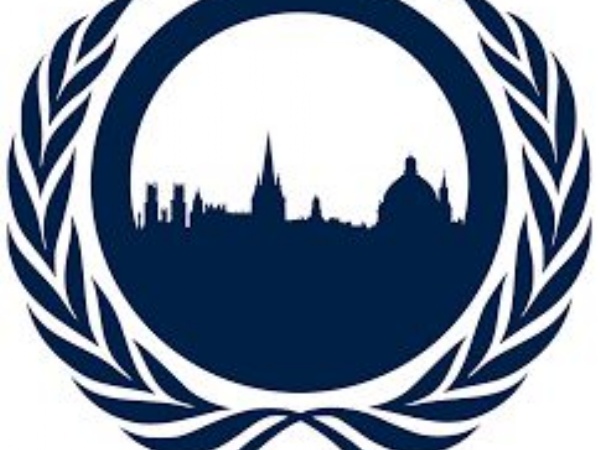 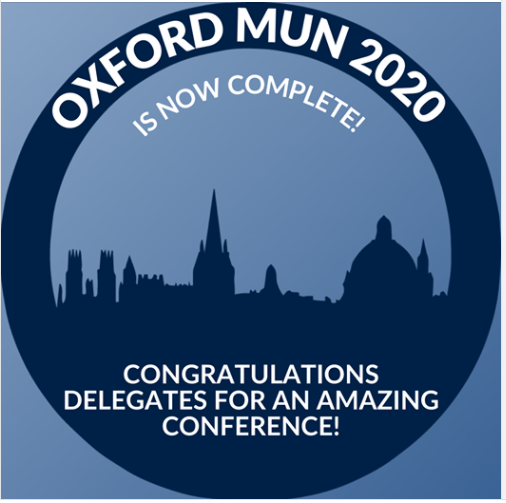 Our Senior School debating team put in a great performance at Oxford Global’s fifth annual Model United Nations conference, 2020: A Decade of Action. The event took place digitally on two consecutive weekends this month (13–15 and 21–22 November). Eleven pupils from Kimbolton debated online with about 700 other students, based in 43 different countries - thankfully, the competition was held in GMT!

The discussions took place in committees of about 80 students, ranging from the more traditional, such as the Disarmament and International Security Committee, to several specialised agencies, including the European Court of Human Rights. Particular congratulations go to Third Former Caitlin who, representing the World Wide Fund for Nature, held her own against 70 students of all ages to receive an Honourable mention and a superb top 3 position in her committee on the Environment. Meanwhile Lower Sixth Former Emily, representing China, amazingly won her Health committee against 73 others. An outstanding achievement.

Mention must also be made of Harriet and Harry who, representing the UK and Japan respectively, were prize winners at the Tudor Hall School online Model United Nations (28-29 Nov) – a super achievement for first-time MUNers!