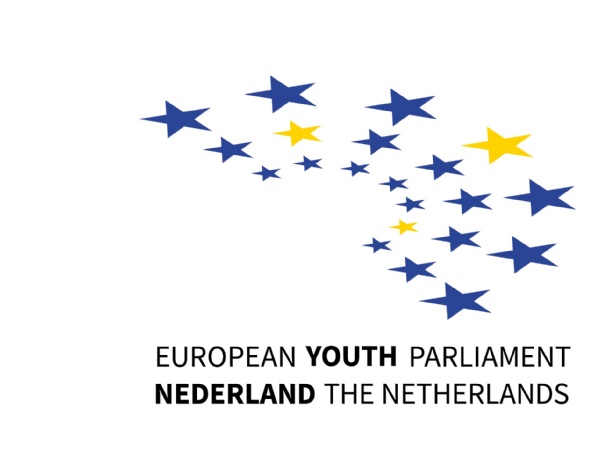 Sixth Form student Sam has been invited to represent the UK at an international session of the European Youth Parliament. 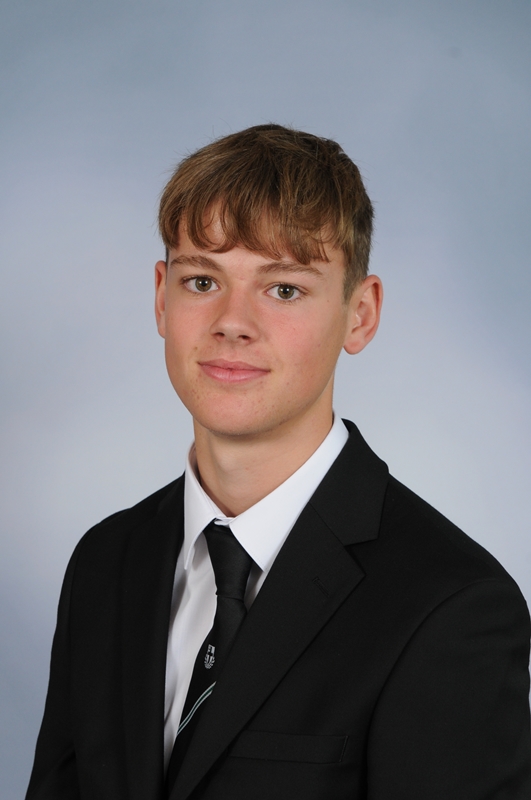 Sixth Form debater Sam has been invited to represent the UK at an international session of the European Youth Parliament (EYP) in Rotterdam in Spring 2022. His selection follows an impressive performance with fellow Sixth Form student Ben at this summer’s national session, which took place online and involved 110 delegates and 30 officials discussing sustainability in all forms.

The 17-year-old, who is studying for A Levels in Maths, Physics, and Economics, was on the Civil Liberty, Justice and Home Affairs committee, writing a resolution on climate migration. Other topics on the EYP National agenda included cybersecurity, unemployment, immigration, terrorism, and medical inequality.

Sam joined our School Debating Society in Third Form and says: “It’s given me the confidence to speak in public and argue my case, and to also constructively analyse other people's points of view. Over the years I’ve thoroughly enjoyed taking part in events such as EYP and Model United Nations.”

Mr Joseph Newsam, who together with Mrs Alison Bates coordinates Debating at Kimbolton, said: “This is a superb achievement for Sam and we wish him well representing the UK in Rotterdam, hopefully in-person, next year. Before then, Sam will also be part of our team taking part in the Cheadle Hulme Model United Nations in October.”