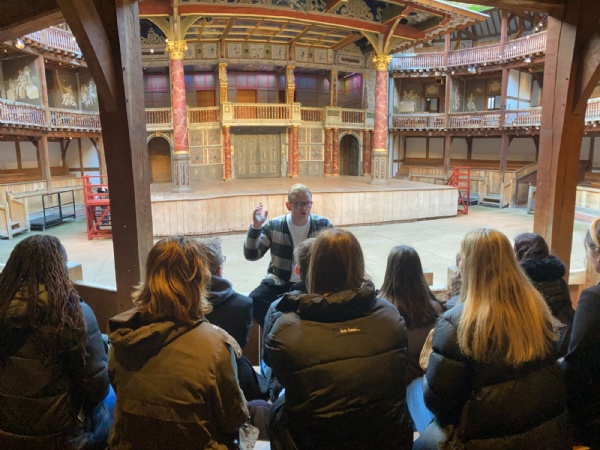 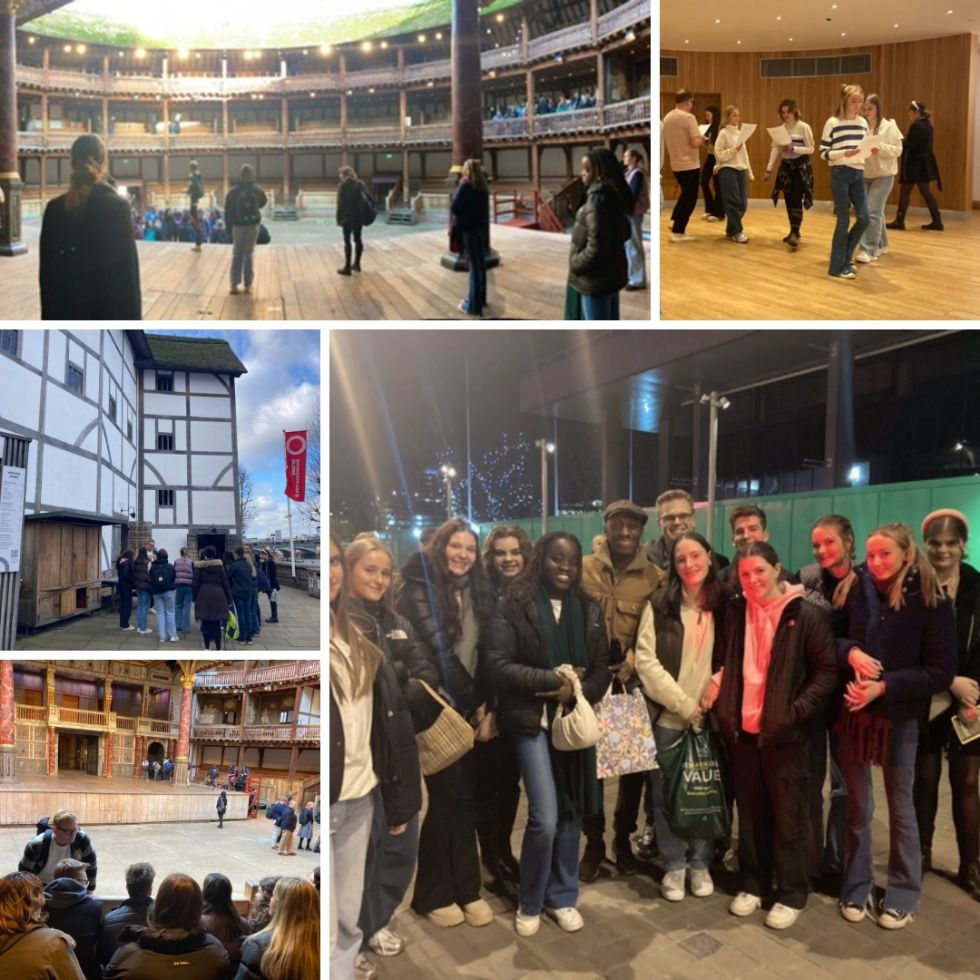 Sixth Form Drama students recently enjoyed a fantastic trip to London to complement their A Level studies of Shakespeare’s Othello. The day started at Shakespeare’s Globe Theatre, with a tour, lecture, and an in-depth workshop on the play. This was followed with a backstage tour of the National Theatre, learning about the three different venues on site, and how props and sets are created in-house.

Finally, the students watched the National’s incredible production of Clint Dyer’s Othello, which they all agreed was exceptional. As an extra surprise, they also met award-winning actor Giles Terera MBE (Othello) for a quick Q&A after the show!