Five Athletes Through to National Finals 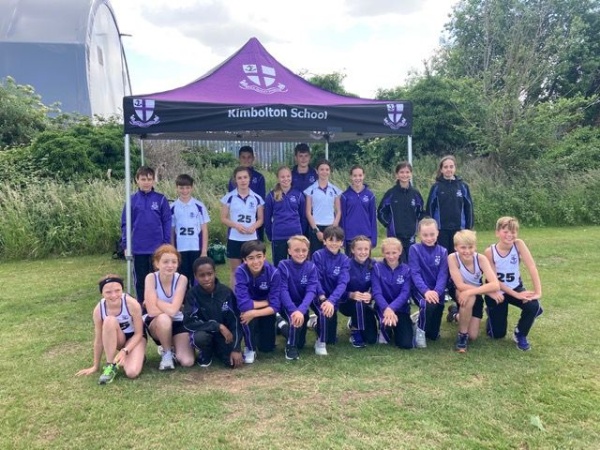 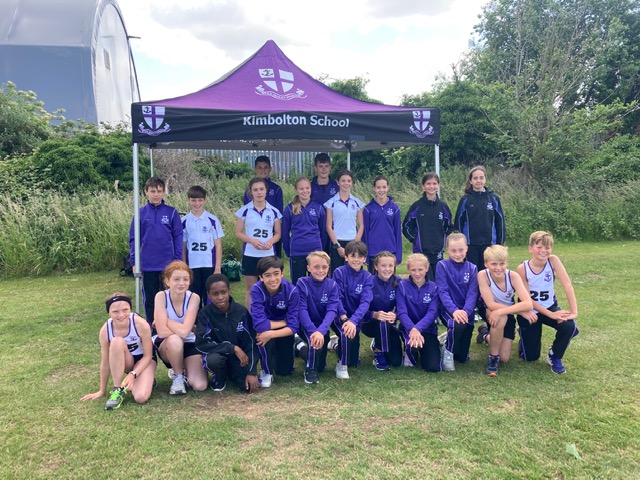 Five Kimbolton athletes will represent the East region at the National Prep School Finals next month. Their selection follows success at the East Area Prep Athletics Championships, which took place on Friday 10 June in Bedford. Competing against 49 other schools across all athletics events, our 21-strong team of Year 6, First and Second 2nd Form pupils rose to the challenge against some strong athletes.

Special congratulations to First Former Boo who won her Long Jump convincingly and Second Former Jemima, narrowly beaten into 2nd place in the 800m. They have both been selected for the Finals on 4th July, along with Year 6 pupils Tiggy who won the 800m, and Clara and Rafferty who both finished 2nd in the 1500m.

Well done to all who took part in an enjoyable day of athletics!