Prep Swimmer Through to National Final at London Aquatics Centre 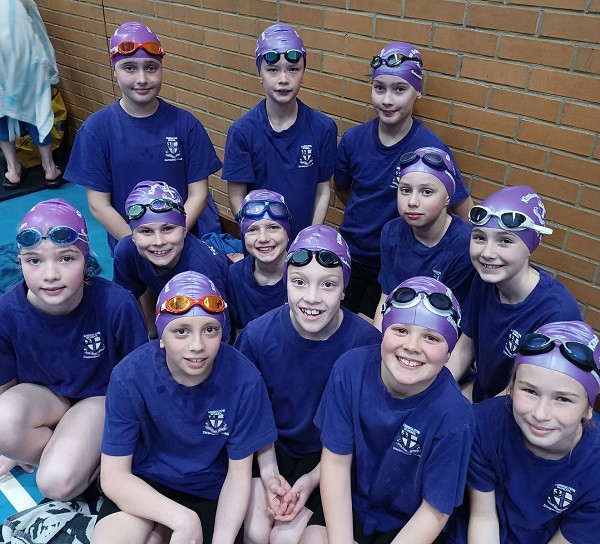 Year 5 pupil Felicity has qualified to represent Kimbolton at the IAPS National Swimming Finals on Saturday 11 June. She put in a superb performance in the qualifying round at Culford School, with a noticeably fast swim to win her heat. After results were collated from all heats across the country, her time of 15.53 seconds placed her 7th overall nationally out of 148 swimmers. (The first place time was under a second less at 14.66, so the results were very close!) A special mention must also go to Tiggy, finishing in 30th, and Bertie in 27th, both narrowly missing out on a place in the finals.

The IAPS event is the largest annual prep school gala in the UK.  There are 40 qualifying galas organised throughout the spring term, with more than 400 schools entering the competition. The fastest 1500 swimmers are invited to the national finals, supported by around 3000 spectators on the day. We look forward to seeing Felicity race at the London Aquatics Centre next month.

Our Prep swimming team enjoyed further success recently, competing in a gala at Laxton against five other schools. As always, there were some fantastic swims and Prep pupils claimed medals in 13 out of 17 races. Building on her IAPS success, Felicity won the U10 butterfly, while Thomas in Year 4 won the U9 breast stroke. Kimbolton came 4th overall in the U11 category, and 2nd overall in both U10 and U9. Our final placing collectively was 3rd.

Another fabulous achievement, well done to all our swimmers!