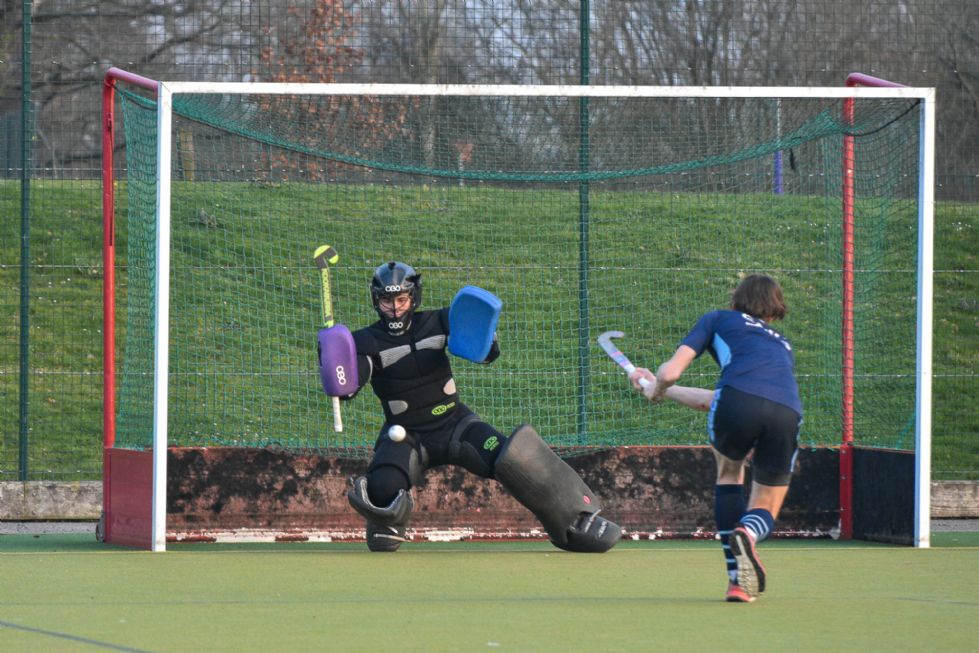 Our Boys' Hockey 1st XI won a nail-biting play-off against Sutton Valence School on Thursday 24 March to reach the National Finals of the England Hockey Schools U18 T3 Plate Championships.  After 60 minutes, the teams were tied at 2-2, then Sutton Valence scored, before we fought back in the dying minutes of the game to equalize 3-3 – and faced the daunting prospect of penalty-flicks.

Four penalties apiece couldn’t separate the teams, until Jack made an impressive save to nudge Kimbolton into the lead. Team-mate Tom then slotted a textbook goal past the Sutton Valence keeper to take us to victory. The win followed an equally hard-fought match against The Leys earlier that week, which ended in a ‘sudden death’ play-off after a 4-all draw, with the winning goal scored by Ben.

Creag Lawrence, Director of Sport, said: “This is the first time Kimbolton has reached the National Finals, and I was impressed by the grit and determination of our players under pressure. They never gave up and their courage and commitment really paid off.”

Ben Mills, Kimbolton School Hockey Coach, added: "The hard work put in by the boys over the course of their season has been fantastic. It is so pleasing that their efforts have been rewarded with some great results of late and to have this final to look forward to is particularly exciting for them. The group have gelled well and are playing an exciting, attacking brand of hockey. They should be really proud of their efforts, and I look forward to seeing their performance in the final.”