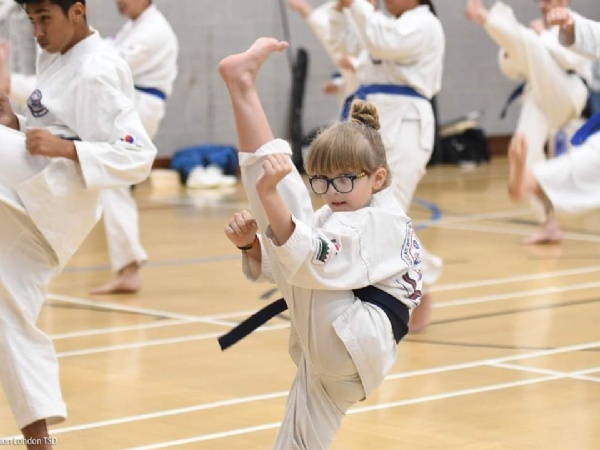 Second Former will compete in the biennial World Tang Soo Do Championships. 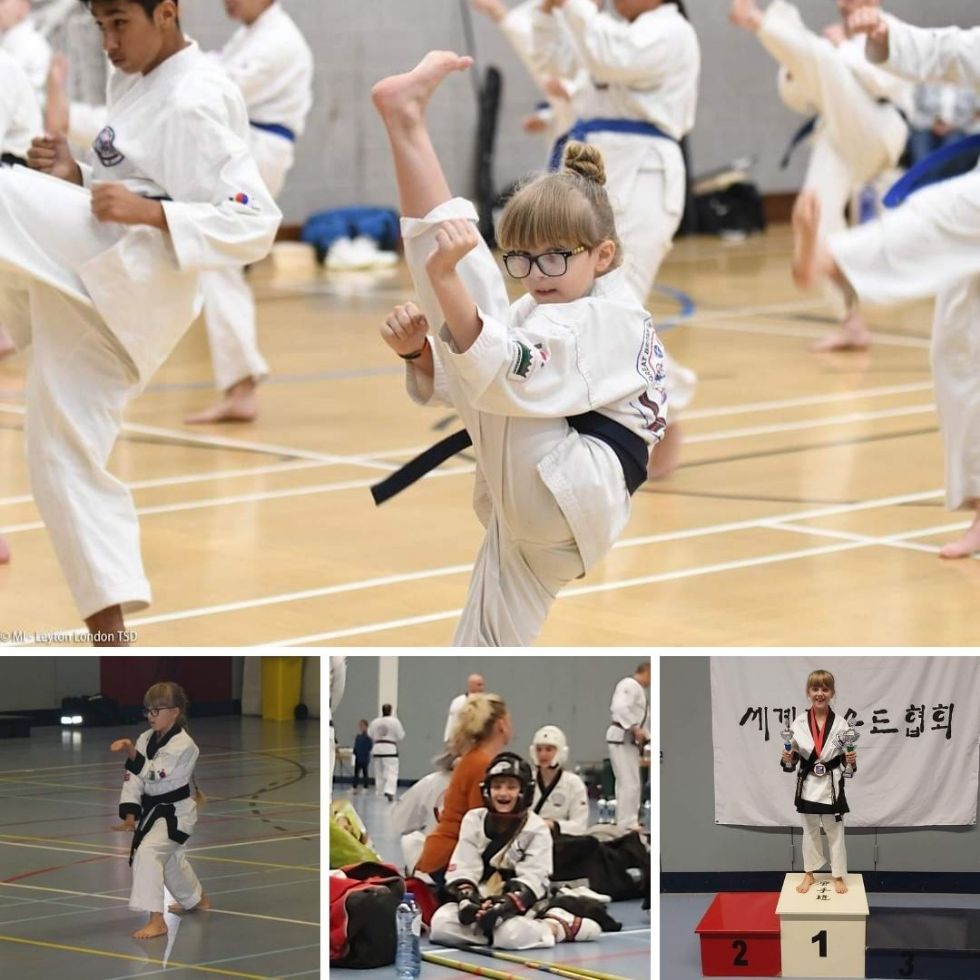 UPDATE: Congratulations to Martha and Joshua, who were both in the medals for Team GB at the Tang Soo Do World Championships in North Carolina last week (24-26 June). Martha won a Bronze medal in the ‘Hyoungs’' (Forms) category, while Joshua achieved two silver medals and a bronze in the disciplines of ‘Hyoungs’, ‘Weapons’ and ‘Fighting’. Overall, Team GB won 156 medals and came away with senior male and female overall world champions; it was the most successful world championships Team GB have ever had. Well done both of you!

Martial arts ace Martha has been selected to represent Great Britain at the biennial World Tang Soo Do Championships in Greensboro, North Carolina. The talented Second Former, who trains with clubs in Huntingdon and St Ives, took up the traditional Korean karate with her family when she was just 4 years old. After honing her skills, including blocks, chops, and kicks, she went on to become the Great Britain Tang Soo Do Association’s youngest Black Belt 1st Dan aged 10. To achieve the grading, she had to complete numerous multiple hand and kick techniques, take a written test in Korean - and break boards with her bare hands!

Martha is one of many Kimbolton pupils to achieve success both in and out of school hours. As a Junior Scholar, she fits schoolwork and other academic commitments around several hours of Tang Soo Do training each week, as well as helping to coach younger children in the sport. In School, she has represented Kimbolton in Girls’ Cricket and has also enjoyed taking part in philosophical debates during Ingrams “Filmosophy” Club.

This is Martha’s second visit to the World Championships; this time she is hoping to improve on the two third places she achieved in 2018, in the “hyungs” and “weapons” classes. She says: “I’m quite a shy person but practising Tang Soo Do has given me discipline, determination and confidence. I'm really looking forward to the competition. My long-term ambition is to become national champion... and maybe even one day the youngest Master in the UK.”

Martha will be joined at the World Championships by fellow Kimbolton pupil Joshua, who will be competing in the disciplines of ‘Hyoungs’, ‘Weapons’ and ‘Fighting’.