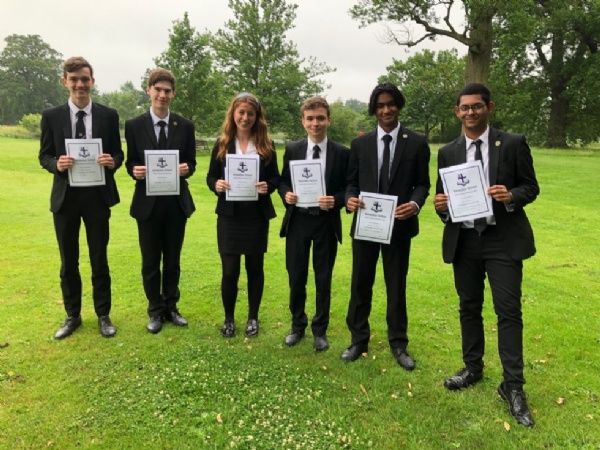 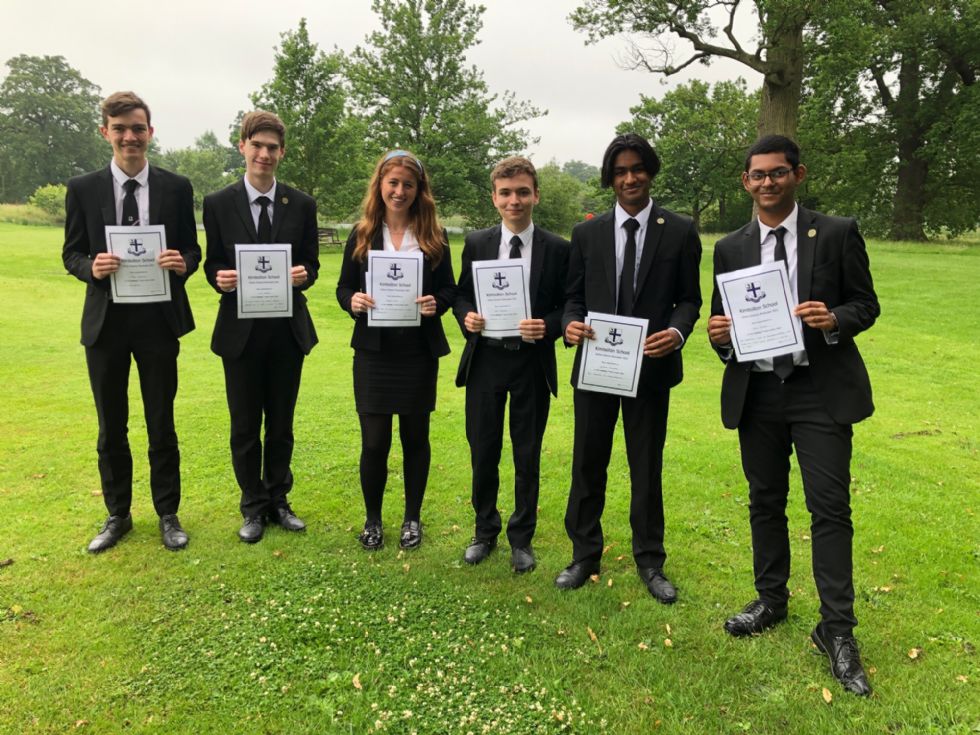 L6th Form Scientists today received awards for their outstanding independent research projects, many of which involved in-depth work outside the A level curriculum. The projects were undertaken as part of the Kimbolton ‘7th Period Super Curriculum’, in which students are given one lesson a week to carry out independent investigation into an area that has captured their imagination. This year’s topics included ‘The Hitchhikers’ Guide to Psychopharmacology: how drugs can affect human behaviour in and out of sleep’; ‘The role of immunosuppressants in organ transplants’; and ‘How is biosecurity helping to combat infections and viral diseases in the agricultural world?’.

Unfortunately, the Spring Term lockdown prevented these projects from being displayed in our usual scientific conference-style showcase. Instead, students each recorded a video to explain their findings, developing their science communication. Science teachers then interviewed the students in a ‘viva’, where the students answered questions about their work and expanded on ideas touched on in their presentations.  The level of commitment, scientific knowledge and public speaking skill from all students was exceptional. Despite the high standard of work, teachers managed to identify six winning entries, and 10 more were highly commended. Each winning student has received a book token and a certificate to mark their achievement.

Chemistry Teacher Ms Moira Cox said: “Thank you and congratulations to all students involved, your hard work and commitment to your 7th period studies has been exceptional. It has been a privilege to learn from the students this year and I hope they have gained a lot from this experience.”