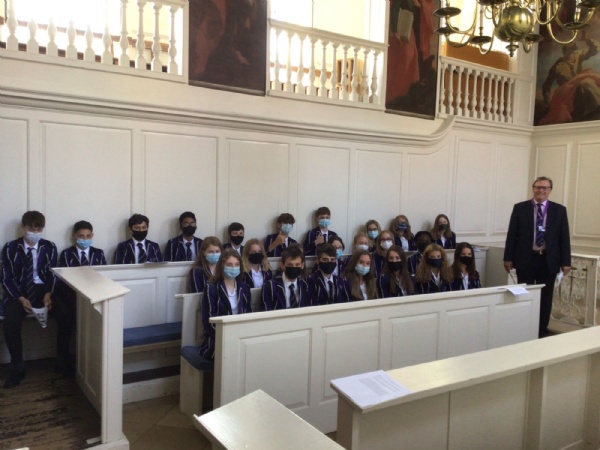 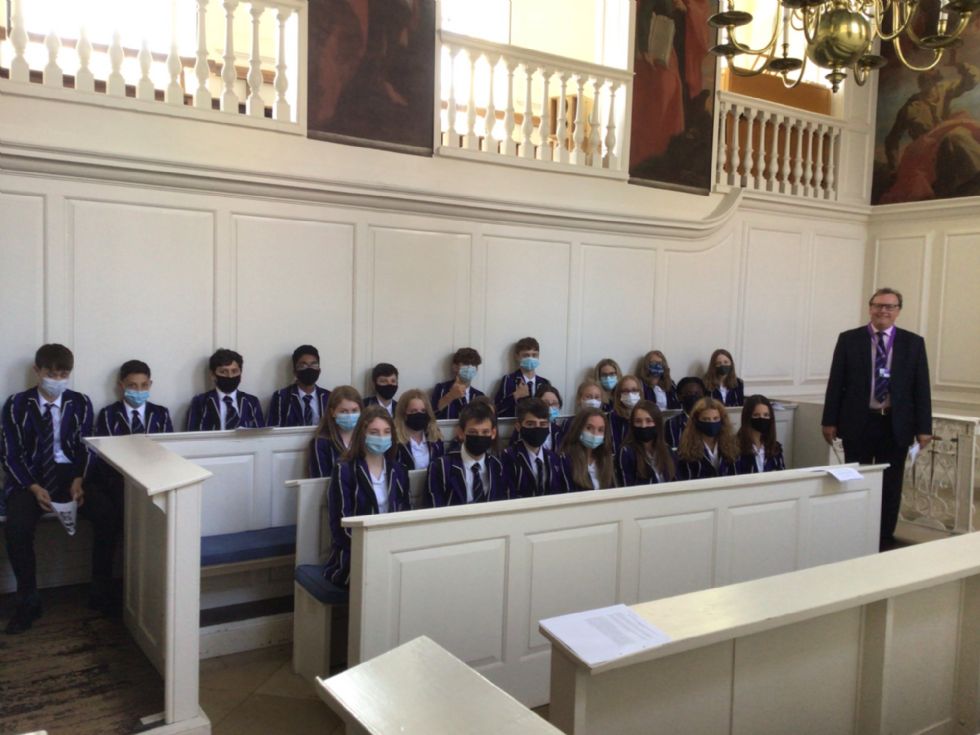 Third Form Modern Foreign Languages' pupils recently enjoyed a cross-curricular talk on Kimbolton Castle's most famous resident, Queen Katherine of Aragon. The 13- and 14-year-olds have been learning about Henry VIII's first wife as part of their Spanish language studies, and these were supplemented by a talk on her life by our Head of History, Mr Andrew Bamford.

Speaking in the school Chapel, once the Queen's private refuge, Mr Bamford outlined how the refusal of Pope Clement VII to annul Henry’s marriage to Katherine triggered the break between Henry and Rome and led to the English Reformation. While Henry went on to marry Anne Boleyn, Katherine was banished to Kimbolton Castle, where she spent her final years imprisoned and isolated from public life.

Third Form pupil Tawana said: "Hearing about Katherine's life before she was sent to Kimbolton Castle was extremely interesting. It was quite strange to learn that although the castle is such a lovely school environment today, it felt like a prison to her. I believe that this project is super beneficial; it allows us to learn more about Spanish language, culture and history in a fun and engaging way."