RAF Cadets Through to National Finals 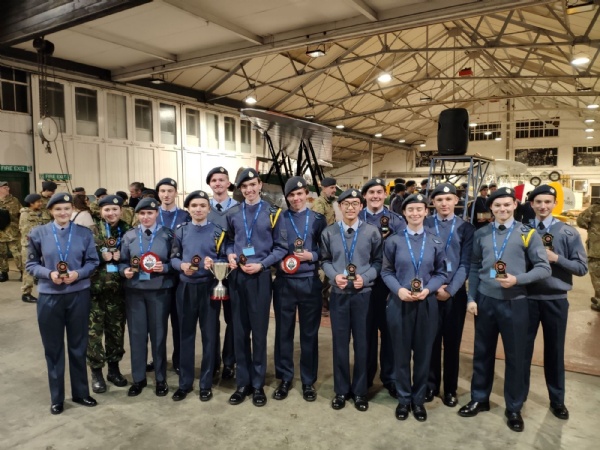 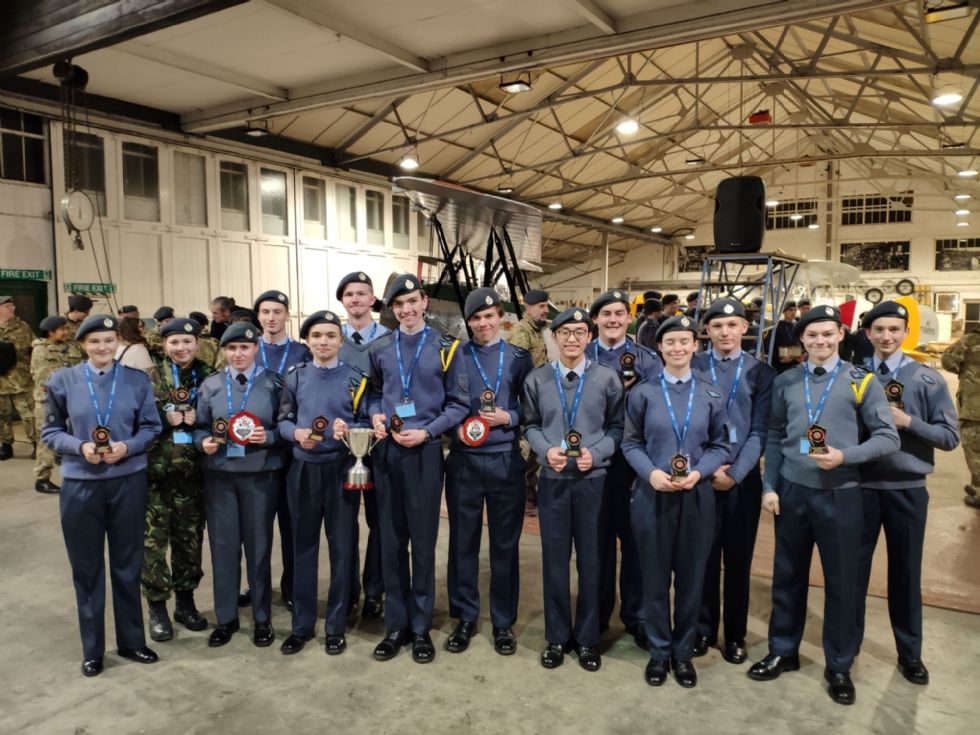 The RAF Section of the CCF claimed victory in the Eastern Region Royal Air Squadron Trophy Competition on Sunday 28 November. There were two teams representing the school, with “Kimbolton 1” taking 1st place and “Kimbolton 2” finishing in 7th place, out of 14 schools. Both teams were managed by Mr Bradshaw.

The final top three positions were:

The 1st place trophy (The Ron Miller Cup) was awarded to joint captains Toby and Chris; Kimbolton 1 now go forward to the National Finals on Sunday 6th March, along with the 2nd and 3rd placed teams. 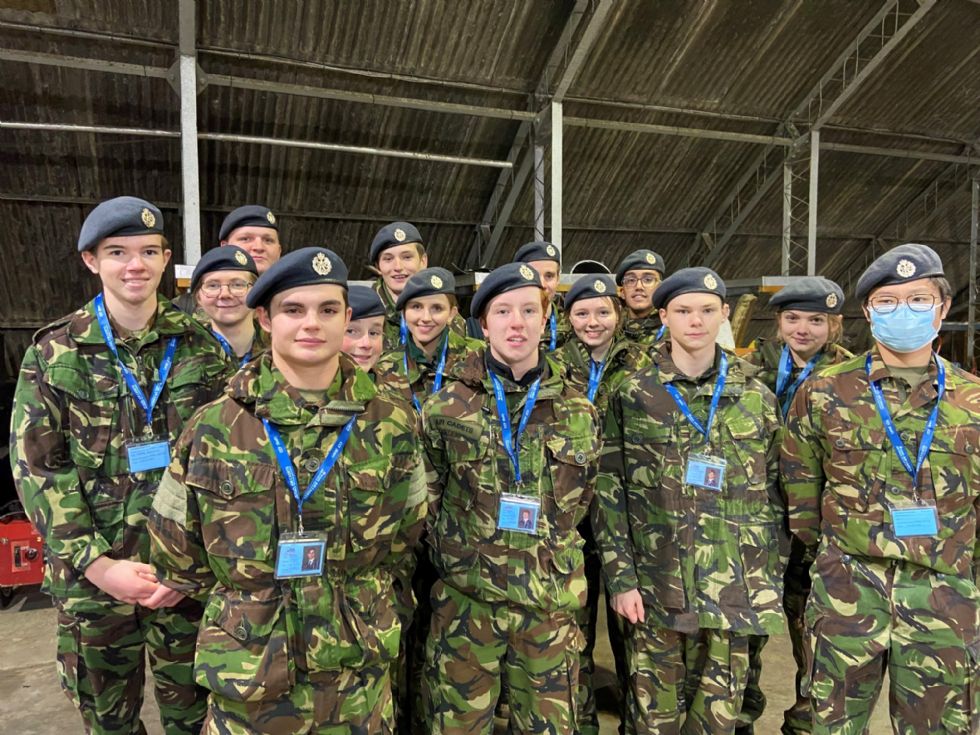 Kimbolton 2 also had a very respectable day, with special mention to Benjy for achieving the highest individual score for the team in both RAF Knowledge and Aircraft Recognition, and to the First Aid team who finished in 3rd place overall.