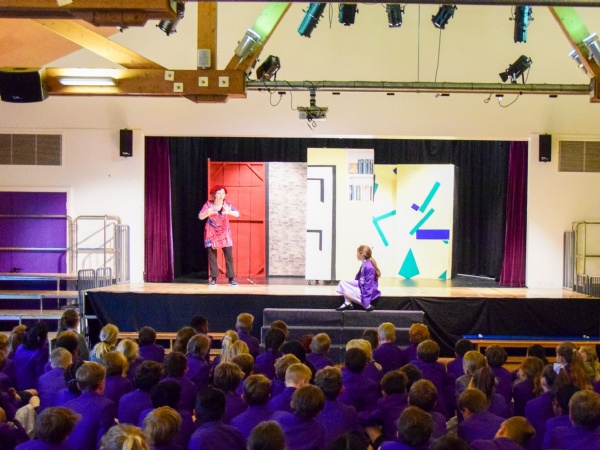 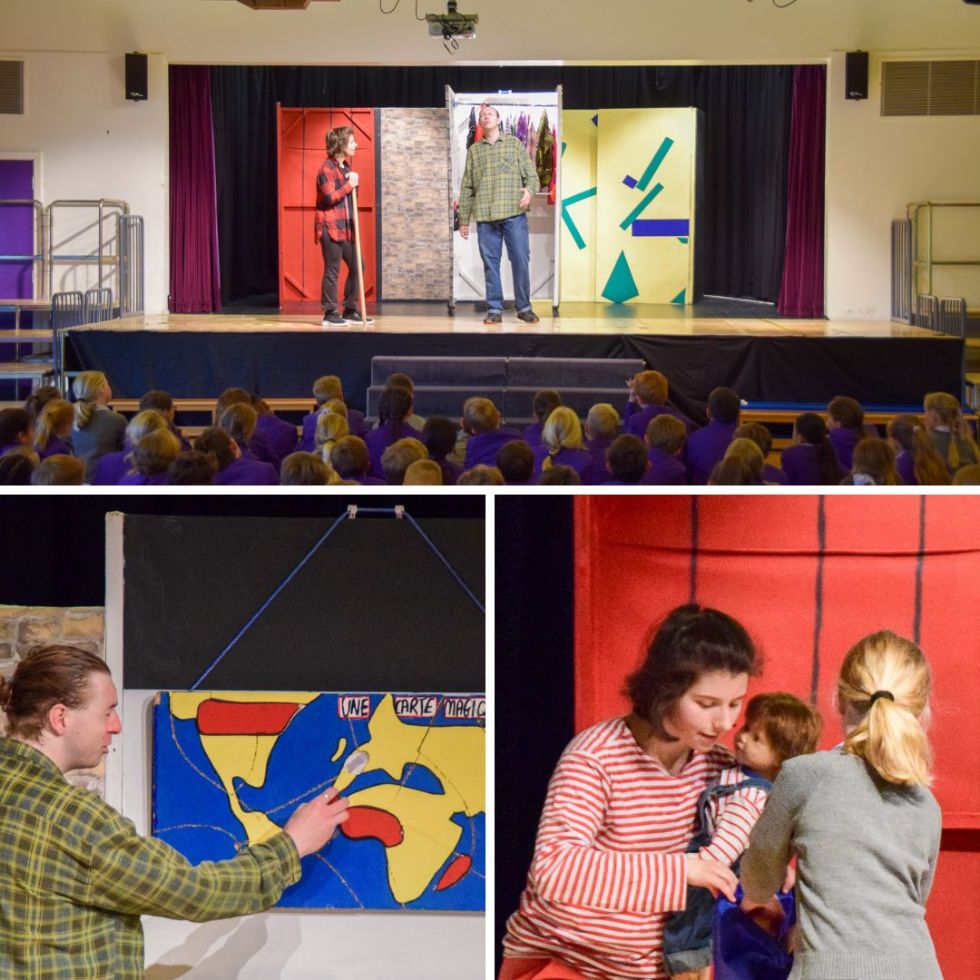 The play features a boy who is given a jigsaw of the world, but some countries are missing. When he finishes it, something strange happens - everyone he knows is speaking only in French, including his mum, his gran and even his little sister!

He works out that the countries missing on the jigsaw are all the places in the world where people speak French: France, parts of Belgium, Africa, the Ivory Coast. Finding the pieces might revert his world back to English, but to complete the task he needs to use his French to communicate...

Modern Foreign Languages (MFL) teacher at Kimbolton Prep, Mme Bonnaud, said: "The play was performed half in French and half in English and was great fun, with plenty of pupil participation. It gave pupils in Years 3 to 6 the opportunity to practise their French listening and speaking skills, and also to use their knowledge of French-speaking countries from this year’s Languages Day."

At Kimbolton, French is taught from Reception year and is studied by many pupils to GCSE and A Level. Curriculum studies are complemented by activities including a whole school Languages Day, MFL competitions, MFL Film Club, and a residential trip to Normandy.