In the light of recent events in the news regarding racism and the Black Lives Matter movement, today the Headmaster asked the Head Girl to take the Senior School's virtual Monday morning assembly. 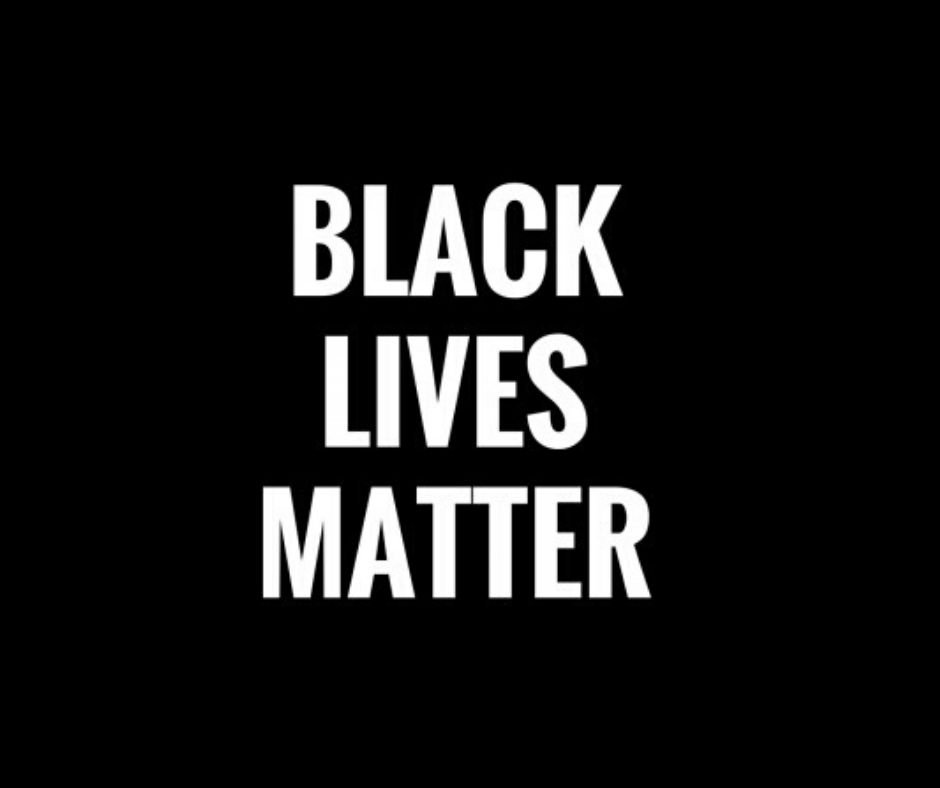 Since we entered lockdown in late March, our Prep and Senior pupils have been following their timetables online, using Seesaw (Prep) or iTunes (Senior) to download and submit their work, and to receive feedback from each academic lesson. Importantly, as well as their academic lessons, other aspects of normal school life such as tutor contact, PSHE lessons and assemblies have continued.

Today, in his weekly Senior School assembly, our Headmaster, Jonathan Belbin, addressed the recent events emanating from the death of George Floyd in Minneapolis:

I know many of you have been affected by the demonstrations and debates of the past week regarding the Black Lives Matter movement, given impetus by the video of George Floyd’s awful last minutes in Minneapolis.  Indeed, like headteachers across the country, I am awaiting receipt of the articulate and well thought out Open Letter signed by some of you and many Old Kimboltonians.

I was taken by a piece in The Times last week, written by Trevor Phillips – a writer, broadcaster and former Chairman of the Equality & Human Rights Commission.  He wrote:

“Stop treating the topic of race as though it is a dead rat: to be touched only while wearing latex gloves.  We will never solve this problem unless and until we are ready to talk, talk exhaustively and talk with honesty, generosity and courage.”

And to this end, I have asked the Head Girl, one of the signatories of that Open Letter, to take the rest of this assembly.

Over to you Head Girl...

Good morning everyone, I’m going to be talking (typing?) a bit about racism and what we can do to help support the Black Lives Matter movement. A quick disclaimer before I begin: I’m not an expert and I’m just sharing what I have learnt in the past few weeks, I know that some people might disagree with some things I’ll be talking about or I might not be able to fully explain every topic I cover but I am really keen to learn and I hope that you all are too! This is definitely not an exhaustive guide and I would encourage everyone to go and research things on your own too.

The recent murder of George Floyd devastated millions of people across the globe and sparked protests, petitions and calls for change. The sad truth is that racism permeates our lives on every imaginable level whether we see it obviously or not but, as a result of this occurrence of institutional racism rearing it’s ugly head, the movement to end racial inequality has found new vigour. Like many others, it got me thinking about what I could do to help. After listening to podcasts, watching videos, reading up on different forms of racism, signing petitions and sharing information on social media, I still felt helpless so I thought that perhaps sharing what I had learnt with our school community, as well as my experiences as an Indian member of our community, might help. That being said, I just want to say that I am definitely not trying to portray myself as someone who has suffered anywhere near as much as Black people at the hands of institutional racism, but I will be talking about my experiences with casual racism as I feel that it is relevant in talking about microaggressions and how we as a community can be more sensitive.

I wish that I could share absolutely everything that I have found and learnt but I think it might be a bit overwhelming so I’ll just focus on a couple of topics.

Important terms: (I’ve purposefully not chosen official definitions to make sure that this is accessible for everyone):

“Why can’t I say All Lives Matter?”

This is an incredibly frustrating thing to hear as it’s very problematic. Of course all lives matter, no one said that white lives don’t matter or that only black lives matter but black lives are in immediate danger so by saying this phrase you’re perpetuating a dangerous notion. There are loads of amazing examples to help understand this e.g. if your home caught fire and firefighters were spraying water on it to stop it from burning down, would it be reasonable for your neighbours to complain that their houses weren’t receiving equal attention? No it would not be reasonable and the same applies here.

“I support #BLM and ending racism but these protests are making me lose support for the movement, why are they doing this?”

I saw a post on Instagram that had the perfect response to this: You don’t have to throw a brick. You don't have to cheer on people throwing bricks. but if you spend your energy and time condemning that act instead of the police violence that sparked it you have already chosen a side and it is not the right one. Also, it is the minority of people who are violent in protests but unfortunately the media have portrayed them as the majority, thus derailing the message of the movement and diluting what it is about. I know that many of you attended the recent protest in Cambridge which was socially distanced and well organised and that is what most protestors want.

“Protesting doesn’t actually do anything though, does it?”

Here’s a few of the things that have resulted from the recent protests:

On it’s face it seems like a positive statement but refusing to see colour means that you are disregarding the challenges someone has faced due to institutional racism. Here is something I found which helps to explain this:

“To say you don’t see colour is a misnomer. How can you possibly fix something that you don’t believe you actually see? If you are conducting training to help individuals move past their racial biases, it’s important to understand that the goal is not to be colour-blind. The goal is actually to see and recognise skin colour but to control and regulate your innate impulse to make decisions based on such characteristics.”

I hope that you all gained something from this assembly and please do try to implement the points I’ve made. It’s a scary time for everyone with a lot of uncertainty about our futures and how things will go on but this is urgent and you all have a responsibility to address it.

Headmaster: Thank you. Unlike my assemblies, this should be read and re-read. A really important message for us all.