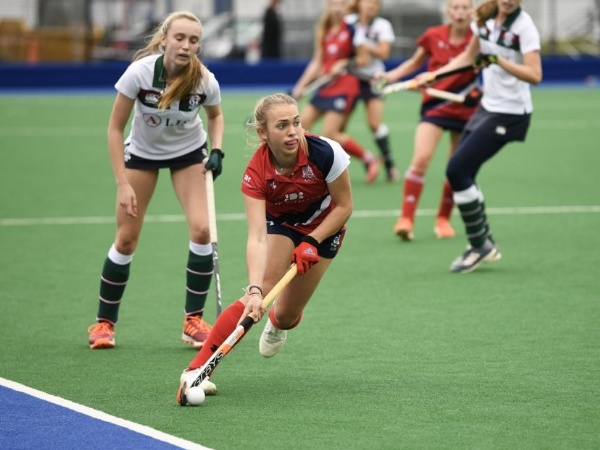 Sixth Former selected for the England U18 Girls’ squad for 2021. 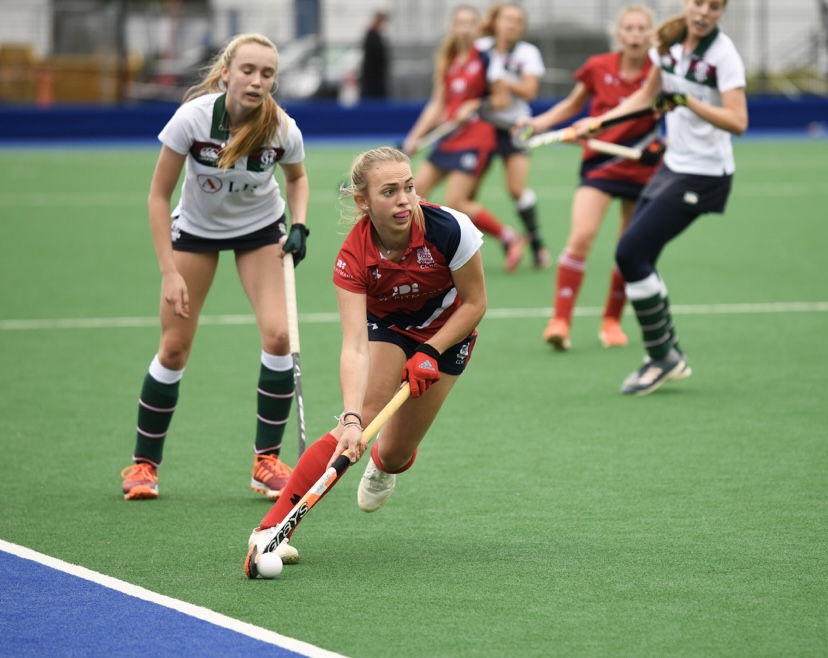 Sixth Form Hockey player Isobel Hughes has been selected for the England U18 Girls’ squad for 2021. She is one of only 26 girls nationally to have made it into the final training squad, following the demanding England Player Pathway selection process. Hockey is one of the main games at Kimbolton and our professional coaches have supported several talented pupils to follow this route in recent years.

Amazingly, 18-year-old Isobel only picked up a Hockey stick after joining Kimbolton in Third Form (Year 9) and just a year later was awarded the captaincy of our U15A team. She now regularly represents the School in 1st team Hockey and also plays for Cambridge City’s 1st team - a national league division 1 side. She fits her sporting commitments around A Level studies in Biology, Chemistry and Geography, and hopes to study Zoology at Nottingham University. She said: “I'm thrilled to have been selected and am looking forward to more training sessions and residential camps, as well as sessions focusing on fitness, nutrition, physio, and match tactics.”

While this Summer’s European Hockey Championships in Valencia have been cancelled due to Covid-19 restrictions, Isobel is looking forward to representing England in home nations matches against Scotland, Ireland, and Wales.

Dieter Hill, England Hockey Junior Talent Development Manager, said: “This has been a year like no other, and our coaches have been very impressed with the quality of engagement from all players. While the programme this year continues to be hampered by uncertainty, the coaches and myself are determined to optimise experiences and exposure to assist in the development of performance habits and characteristics, best preparing the players for the path ahead.”

Head of Hockey at Kimbolton School, Mr Jack Middleton, added: “We are delighted for Isobel. She is dedicated to her hockey and thoroughly deserves the opportunity to play for our national team.”