Biology at Kimbolton is taught by enthusiastic subject specialists. We emphasise the need for good practical and team work skills and our A level students regularly go on to Oxbridge and/or Medical School.

We teach Biology as a separate science throughout the Senior School. 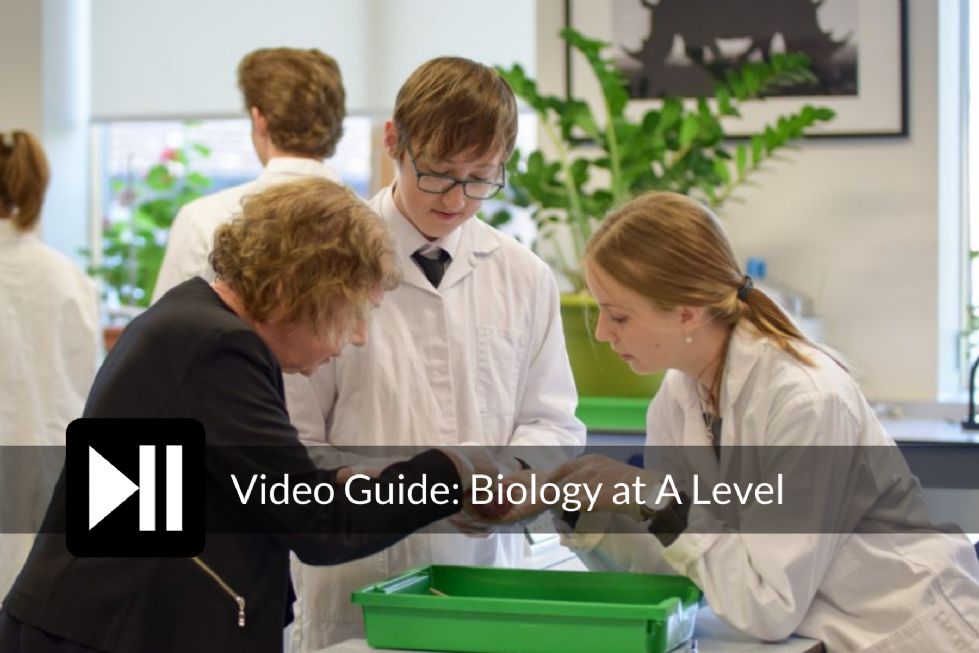 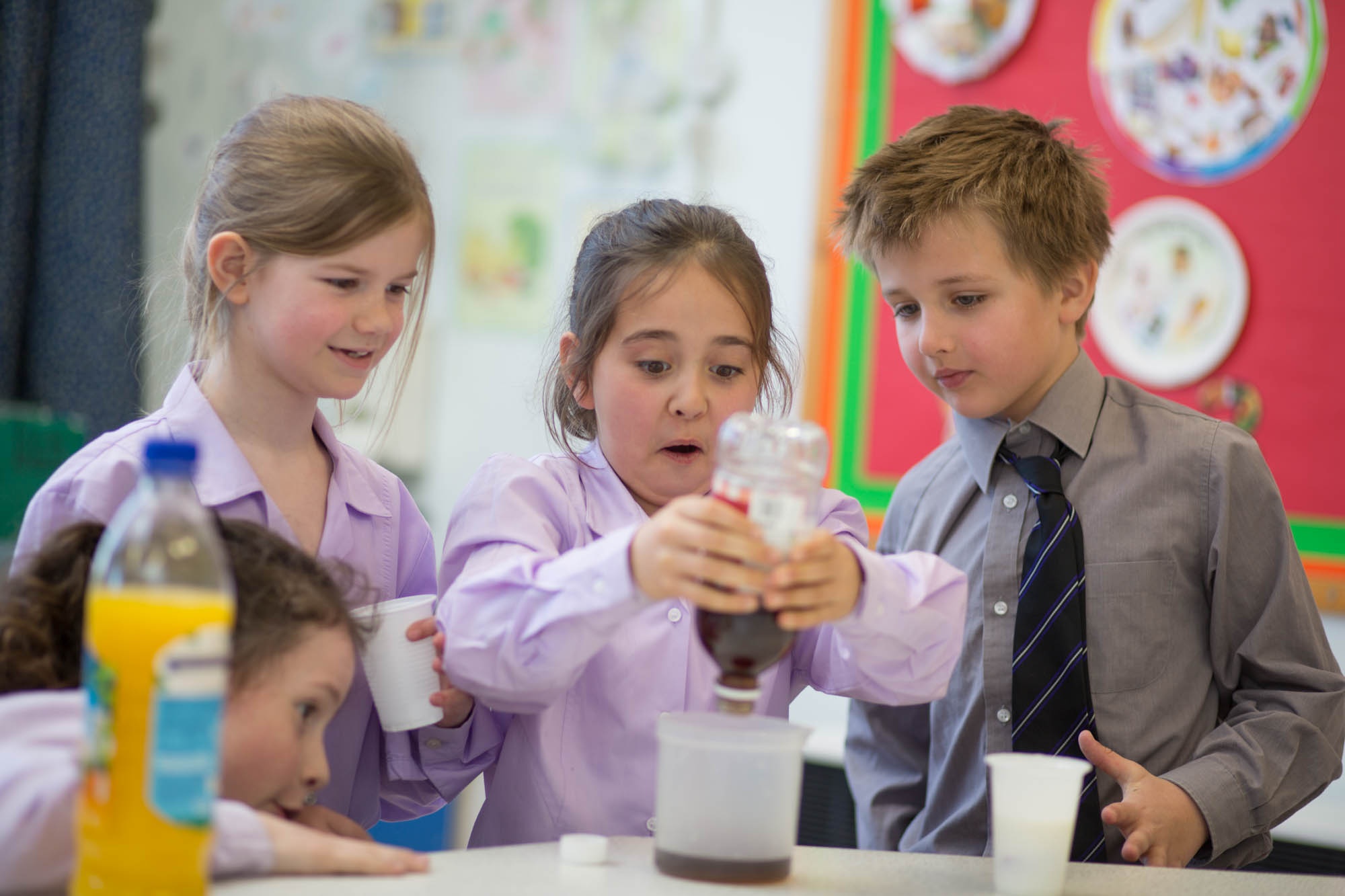 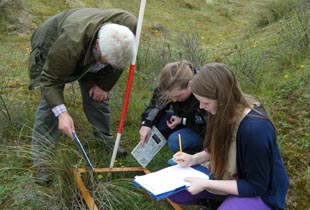 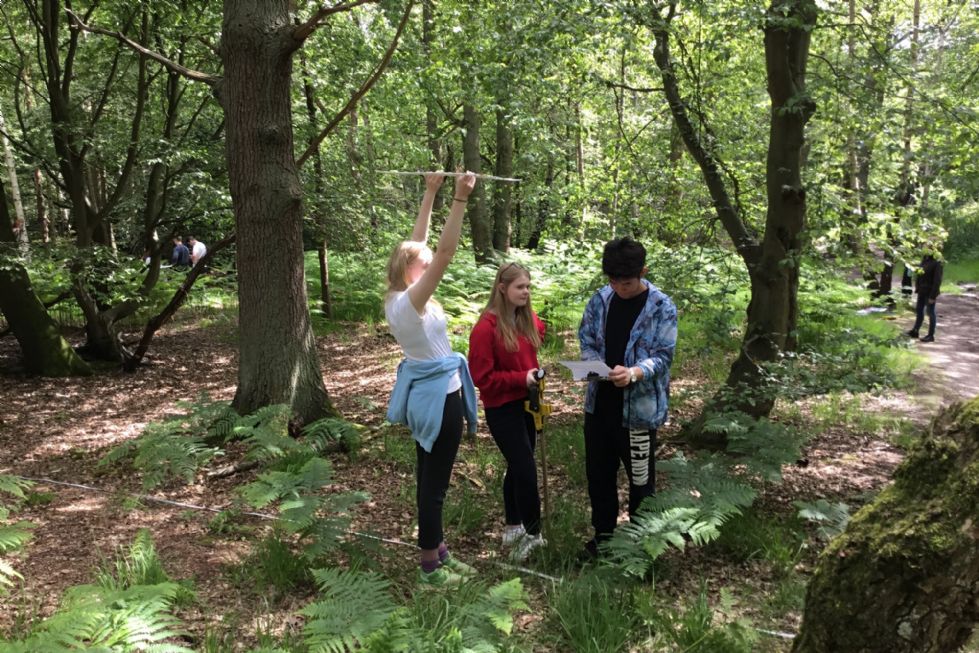 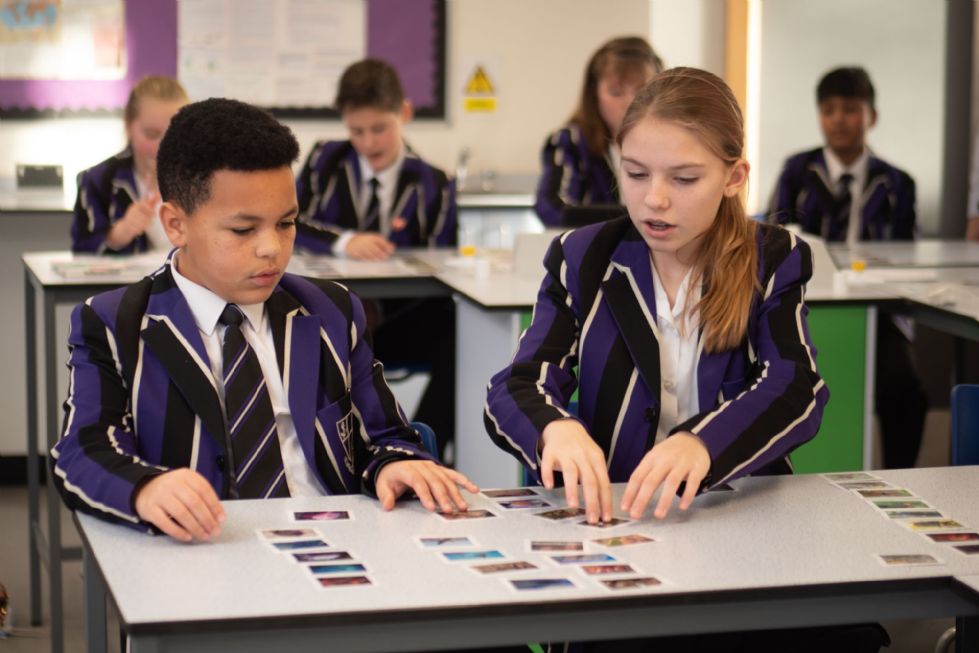 Our First and Second Forms follow an enhanced Key Stage 3 Programme of Study, with an emphasis on practical work. We begin the AQA GCSE Biology course during the Third Form.

In the Fourth Form, students opt to study either Double Award IGCSE Science or three IGCSEs (Biology, Chemistry and Physics). Please see our separate page on Science at GCSE Level to find out more about this option. In each case, the three sciences are taught by subject specialists rather than by general science teachers.

Those studying Edexcel Biology IGCSE take two papers at the end of the Fifth Form.

We follow the Edexcel Salters Nuffield A level Biology (SNAB) specification which has three two hour papers at the end of the two year course.

Kimbolton 7th Period Super Curriculum: During the Lower Sixth year, Kimbolton biologists are given one lesson a week to carry out a research project entirely of their choosing.  The pupils have chosen a diverse range of topics in recent years.  Several have involved more in-depth laboratory research than is possible during the A level curriculum whereas others are research-based projects.  Our pupils are given the opportunity of presenting their projects to the general public at the annual Cambridge Science Fair in March.