We are delighted to announce that our annual Peter Smout Memorial Essay Writing Competition is now open!

This competition is for Kimbolton School pupils in the First to Lower Sixth Forms. It has been made possible thanks to the generosity of an anonymous Old Kimboltonian who thought highly of Peter Smout, a much-respected former Kimbolton Senior Master.

Please read the instructions below on how to enter (also available as a pdf download from the bottom of this page).

The essay topic for 2022 is: How far the UK should plan for a future based on nuclear energy?

On 11 March 2011, Japan was hit by a huge earthquake, measured at 9.0 on the Richter Scale. The earthquake triggered massive tsunami waves of up to 40.5 metres, one of which crashed into the Fukushima Daiichi nuclear power plant on Japan’s eastern coast. These devastating waves caused serious damage to the nuclear plant, including fires and explosions in the reactors, sending panic across the world and reigniting an age-old debate about the merits, or otherwise, of nuclear power. In the wake of the disaster, countries including Germany and Italy announced decisions to discontinue their nuclear-power programmes.
Meanwhile, in the UK, the go-ahead has been given to start work on the construction of Britain’s first new nuclear-power station for 20 years, leaving Europe divided over where best to source its energy from. This debate has become more pressing as a result of Russia’s invasion of the Ukraine, with countries reconsidering a reliance on Russian energy sources and steep rises in domestic energy bills. Is such a potentially dangerous energy source in nuclear power worth the risk for the independence and clean energy it provides? Might other sources of energy, such as renewables or shale gas, be a better investment long term? Would abandoning nuclear at this stage be an over-reaction to the incident in Japan?

We are looking for you to consider both sides of this debate, whilst presenting your own line of argument. It would be a good idea to include a consideration of the need for reliable energy supplies and some specific examples of positive and negative aspects of both nuclear power and other sources of energy to help illustrate your explanations.

There is plenty of recommended reading material to view on Showbie. Here is the relevant course code: ZDMKD.

Essays submitted should be in the region of 1500 words.

(Courtesy of a very generous Old Kimboltonian, in memory of Mr Peter Smout, a former Deputy Headmaster of Kimbolton School - see below). 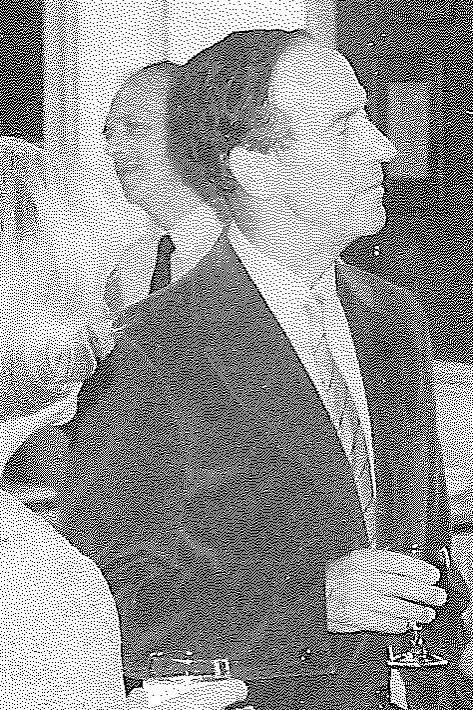 Charles Anthony Peter Smout (known as Peter) was born in Birmingham on 14 November 1929. Following school at The Leys, National Service in the Army, a degree at Cambridge and teaching practice at KES Birmingham and Kimbolton, Peter joined the staff of Kimbolton School as an English teacher in 1954. He remained here for 35 years, becoming Second Master in 1964. Many former colleagues and pupils remember him as the originator of outdoor Shakespearian productions in the castle courtyard; now home to a memorial bench bearing his name.

Peter had many and varied interests, including football, birds, butterflies, the church and opera. The Kimboltonian magazine of 1989 notes: "He always welcomed the opportunity to broaden his already diverse interests, and the Printing Club, the Wine Club, the Paperback Bookshop and the School magazine all benefitted from his enthusiasm and efficiency."

In addition to his School commitments, Peter also stood three times as parliamentary candidate for the Liberal Party in the 1970s, highlighting environmental issues and on one occasion polling over 17,000 votes. A former colleague recalls: "Many of those votes were in addition to any national swing, reflecting personal support gained by diligent long-term canvassing."

Peter celebrated his golden wedding anniversary in 2004 and remained in good health until his death on 22 December 2006, aged 77. He leaves his wife Mary, two sons and four grandchildren.