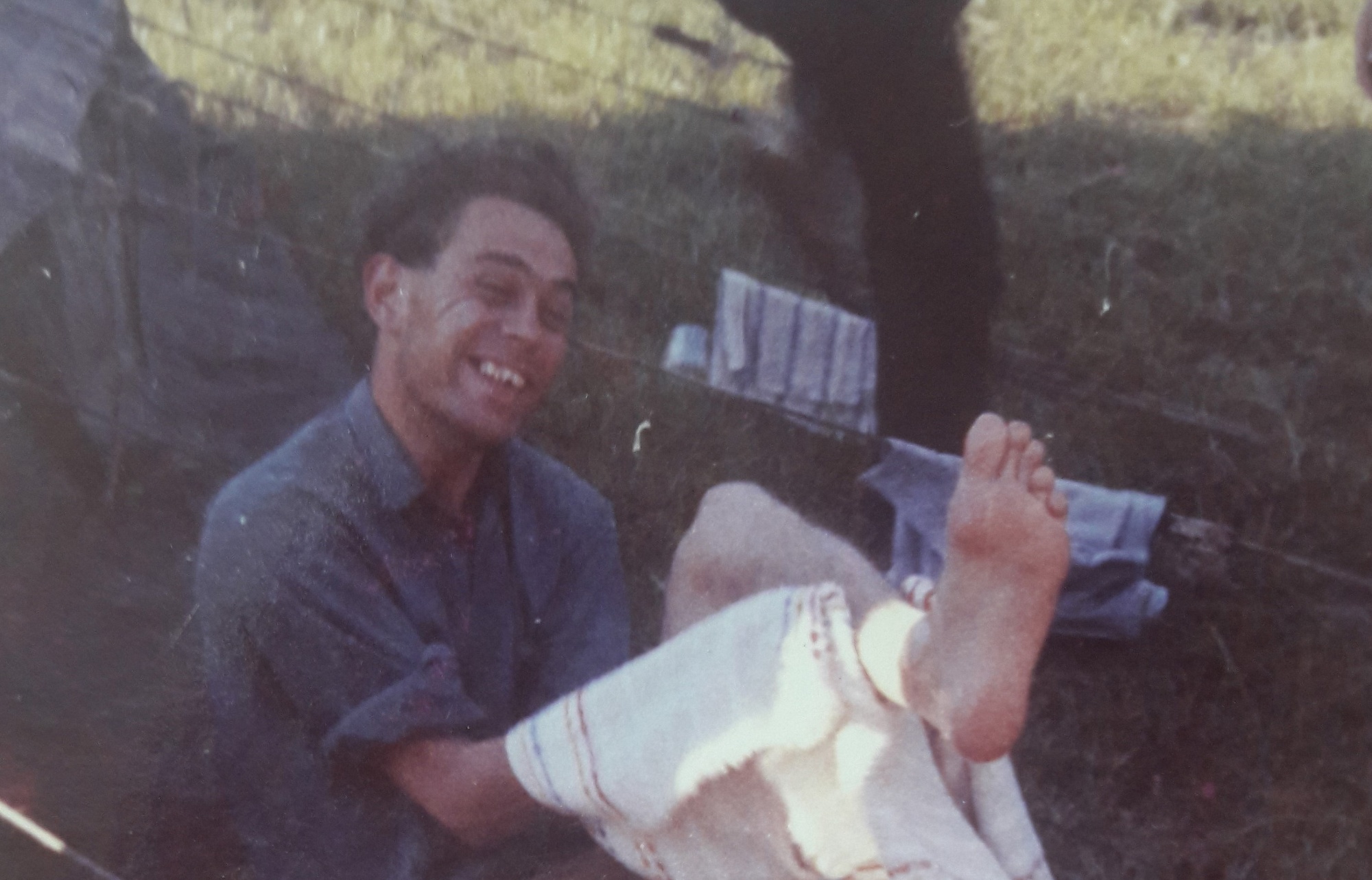 He joined the teaching staff in September 1958 and left in July 1971, having taught Mathematics at all levels. Becoming House Tutor at Stonely Hall, under Peter Smout for two years before moving to The Castle in 1963/4 as one of the two-House Masters in the Castle, firstly with Phillip Burkett and secondly with  Peter Watson. Andre also helped George Emeléus with Pioneer Camps and Narrow Boating trips during school holidays (Andre is pictured above on one of the Pioneer Camps).

During this time being a talented Clarinet and Saxophone player, amongst other wind instruments, after some opposition he formed the school Wind Band which eventually led on to the Jazz Band.

Later in his career whilst teaching at Forest School, London, Andre pursued his professional jazz career, playing at many of London’s top venues including a regular gig at the Ritz on a Sunday afternoon. He was also recognised by the Jazz fraternity,being given life membership of the famous Ronnie Scott’s Jazz club London.

Andre's intellectual, caring and ever so slightly eccentric nature will be hugely missed by family and friends alike.

For messages of condolence to the family, please send to the OKA Office who will forward them on.