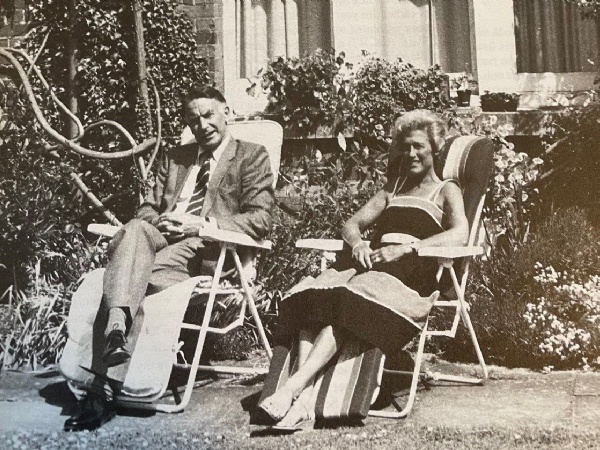 It is with great sadness that we announce the recent death of Dr David Donaldson. 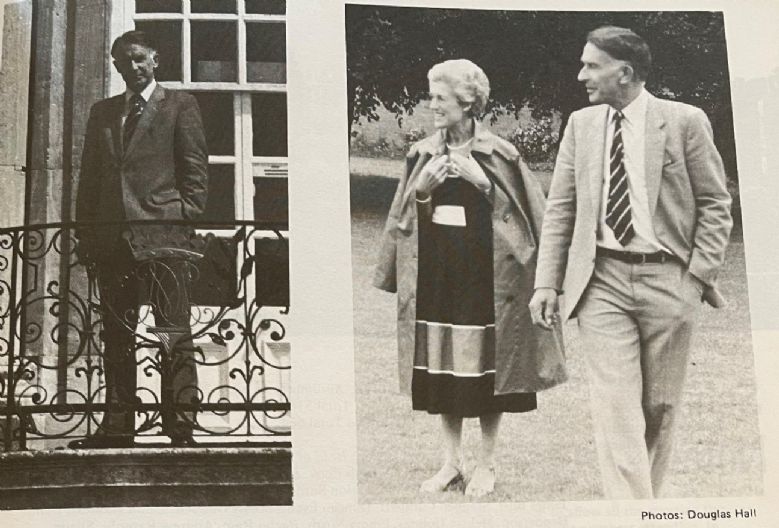 DWD died in his beloved Cornwall, in his 90th year, after a short illness.  The Headmaster has been in touch with the family and will be able to pass on any personal messages to Marian via his office.

Our current Headmaster has eloquently observed how DWD played his part in the evolution of our school (read article in full here - also available as pdf download from bottom of page).

DWD was my Headmaster and I have held a debt of gratitude all my life to him for his kindness.

In 1981 Kimbolton School was at the centre of my world. For personal reasons I immersed myself in everything the school had to offer, and I was blissfully happy. Transport from Stanwick to Kimbolton beyond the bus service was very difficult for me and when my 48cc Moped coughed its final tiny cylinder cough I had no idea how I was going to get home a couple of times a week.

I hadn’t had many private meetings with Mr Donaldson in the first five years at Kimbolton but for me, he had a film star aura – elegant, effortlessly charming, quietly spoken but oh so much presence! When he walked into a room and spoke one could hear a pin drop. In subsequent years in the Army observing senior officers, I recognised what I had first seen as a schoolboy in DWD – a commanding and irresistible personality.

I was called to his office where he explained he had heard about my transport predicament. “Hmmmmm” he said in that deep gravelly way he was known for, and he produced his personal cheque book and signed a blank cheque, passed it to me with a Fatherly smile and told me to go and get a “proper Motorbike”.

His wonderful “Splendid” accompanied me as I exited his study still open-mouthed. This simple story of kindness would be so much better if I had gone to Oxbridge and become a captain of science or industry repaying DWD’s generosity to society as a whole.

The immeasurable happiness of my life and the moderate successes along the route are founded in my time at Kimbolton School where, after 40 years, I am still connected. Changing lives can be measured many ways, but I have never forgotten a generous act of personal kindness given to me by Mr Donaldson.

DWD was a special person.

On behalf of all OKs of that era I send our love and fondest thoughts to Marian, Fiona and Alison.