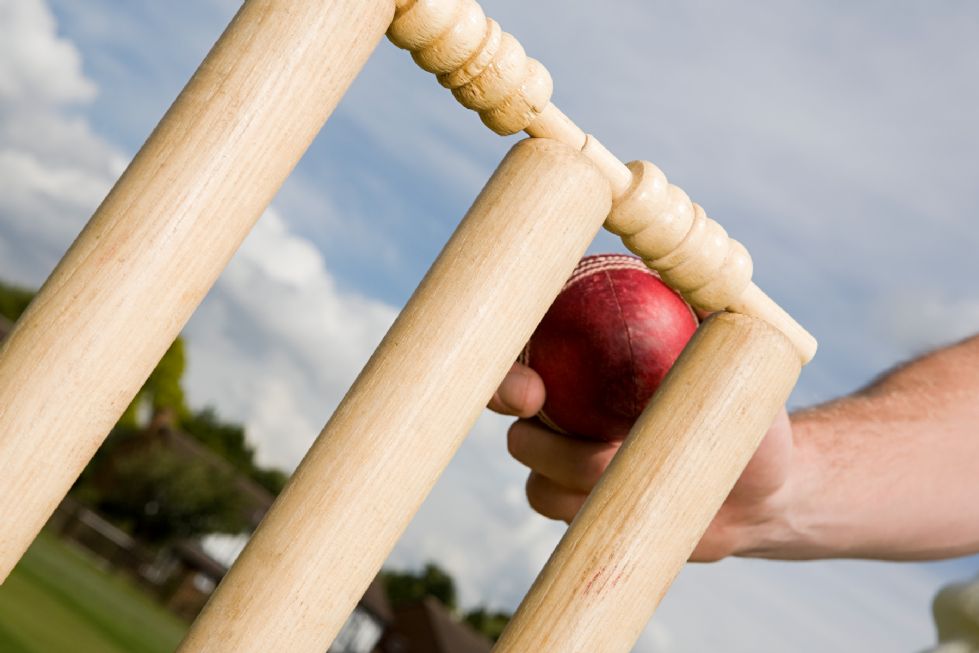 Old Kimboltonian Tom Huggins (OK01) joins a distinguished list of recipients of the Wisden Schools Cricketer of the Year award, securing the retrospective accolade in the 2021 edition of the Wisden Almanack. The award was created in 2007, and set an early trend for picking out young players who would go on to enjoy great international success, with England’s Jonny Bairstow, James Taylor, and Jos Buttler the first three winners.

With Covid-19 putting paid to most school cricket last season, Wisden’s schools correspondent, Douglas Henderson, along with the editor, Lawrence Booth, and his editorial team have instead selected retrospective winners for every year from 1900 to 2006, based solely on the schools averages in the Almanack. Tom (2001) is in good company; fellow winners include nine England Test captains, with Peter May, Colin Cowdrey, Mike Atherton and Alastair Cook all making the cut.

Tom played professionally for Northamptonshire for several years and is currently Batting Coach at Essex CCC - the leading red ball County in the country over the past two years. He says: "I’m delighted to have received the award retrospectively. The 2001 season, from a personal perspective was a satisfying year with the bat scoring five centuries, and contributing to a few wins along the way was most pleasing. I thoroughly enjoyed my time at Kimbolton playing football, hockey and cricket.  Sport is such that competition is at the forefront and I have no doubt that the access I had to training and match play enhanced this desire to succeed.  The foundations the School gave me, mainly from a cricketing point of view, but not exclusively, has afforded me the opportunity to forge a career in the sport, firstly and briefly through playing, but latterly in a coaching capacity which I am grateful for."

For more details on school records and on winners’ (and their nearest rivals’) school stats, visit: https://schoolscricketonline.co.uk/wisden-archive